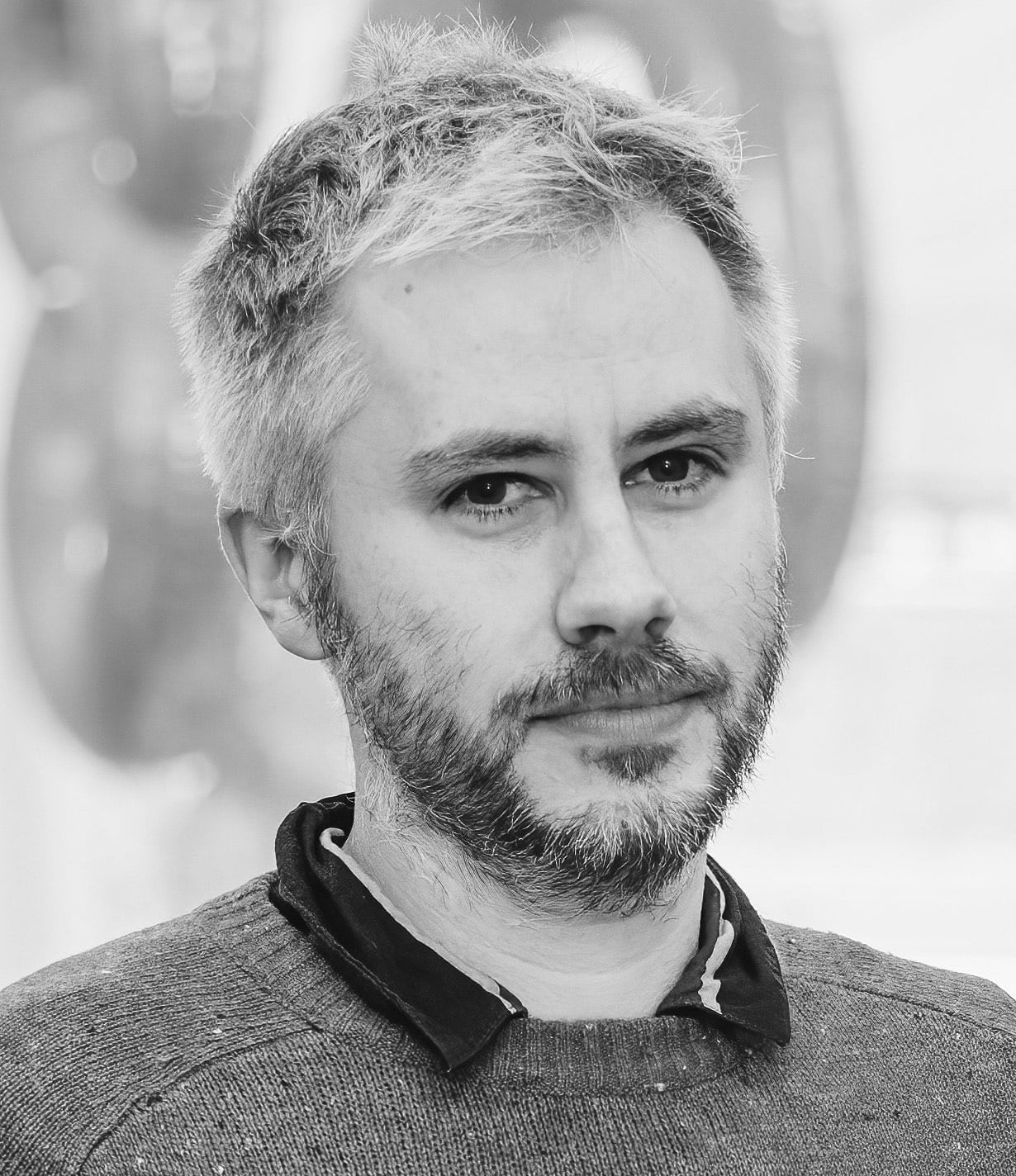 Jonny Bunning adapted his marketing ideas to social media after earning global exhibitor accolades while working for Odeon Cinemas. While living and working in Toronto, he championed Canadian filmmakers, raising over $100K CAD for the production of practical effects on The Void and serving as associate producer on Rowdy Roddy Pipper’s final film, Portal To Hell!!!

After returning to England, he joined the agency side of the industry to further his expertise
with online marketing. In this role, he assisted with the launch of AMC’s Shudder SVOD service in the UK and Canada, as well as numerous other theatrical and home entertainment campaigns for distributors on home soil and in North America.

With hundreds of Signature Entertainment campaigns under his belt, he now holds the position of social media manager. When he steps away from his phone, you’ll find him swimming. His favourite Christmas movie is Batman Returns.