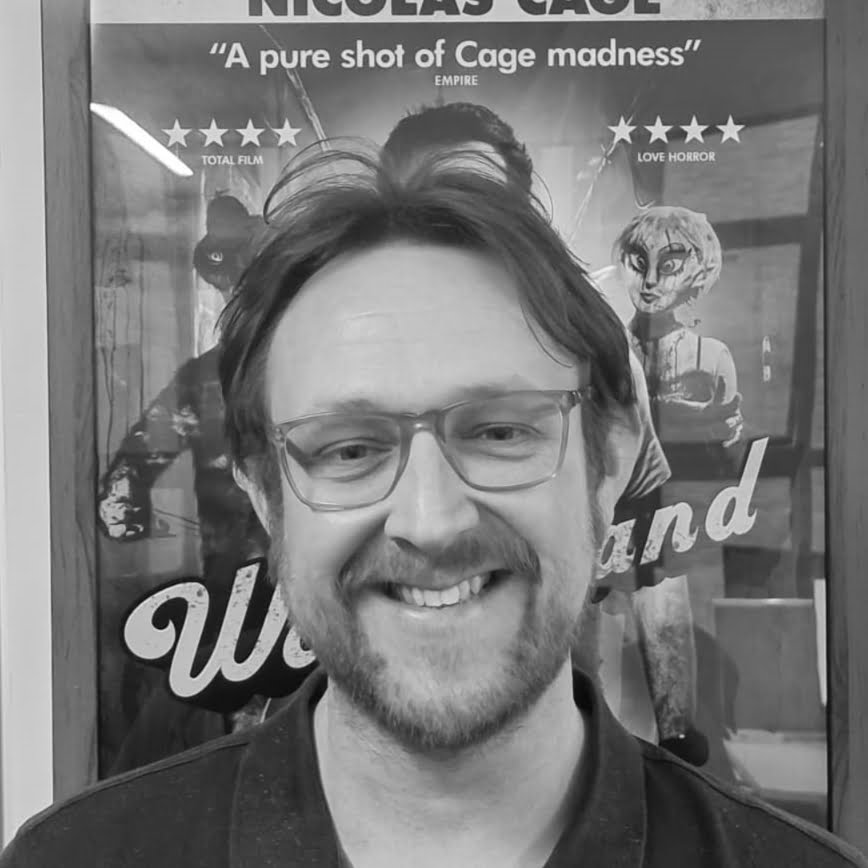 Ben has worked in media and the film industry for over 10 years and has moved successfully up the production ladder from Coordinator to Production Manager, before becoming a Producer and now the newly created Head of UK Productions at Signature. He produced his first solo feature film The Hatton Garden Job in 2016 and most recently produced a real-time one-shot action film starring Scott Adkins, called ONE SHOT. He has a vast understanding of what it takes to bring in productions on budget and on time, and will continue to do so in his new role at the company.