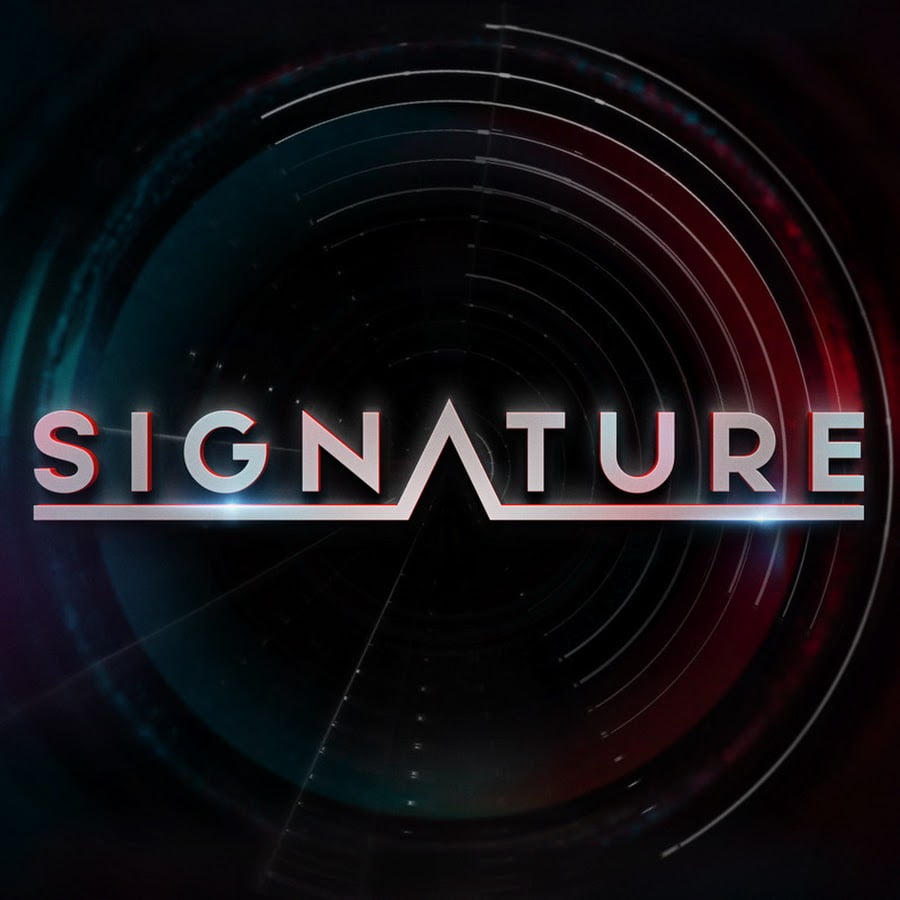 Already in position, Field is based out of Signature’s UK head office, and works with and under director of international Andrew Nerger.

She was previously director of international sales at Lionsgate, where she sold titles including the John Wick franchise, Knives Out and Green Book.

Her hire follows that of Ben Jacques as head of UK production in February.

The company recently reclaimed its independent status when the original stakeholders re-bought it from private equity firm FFI, bringing Signature’s distribution, production and international divisions under one roof.