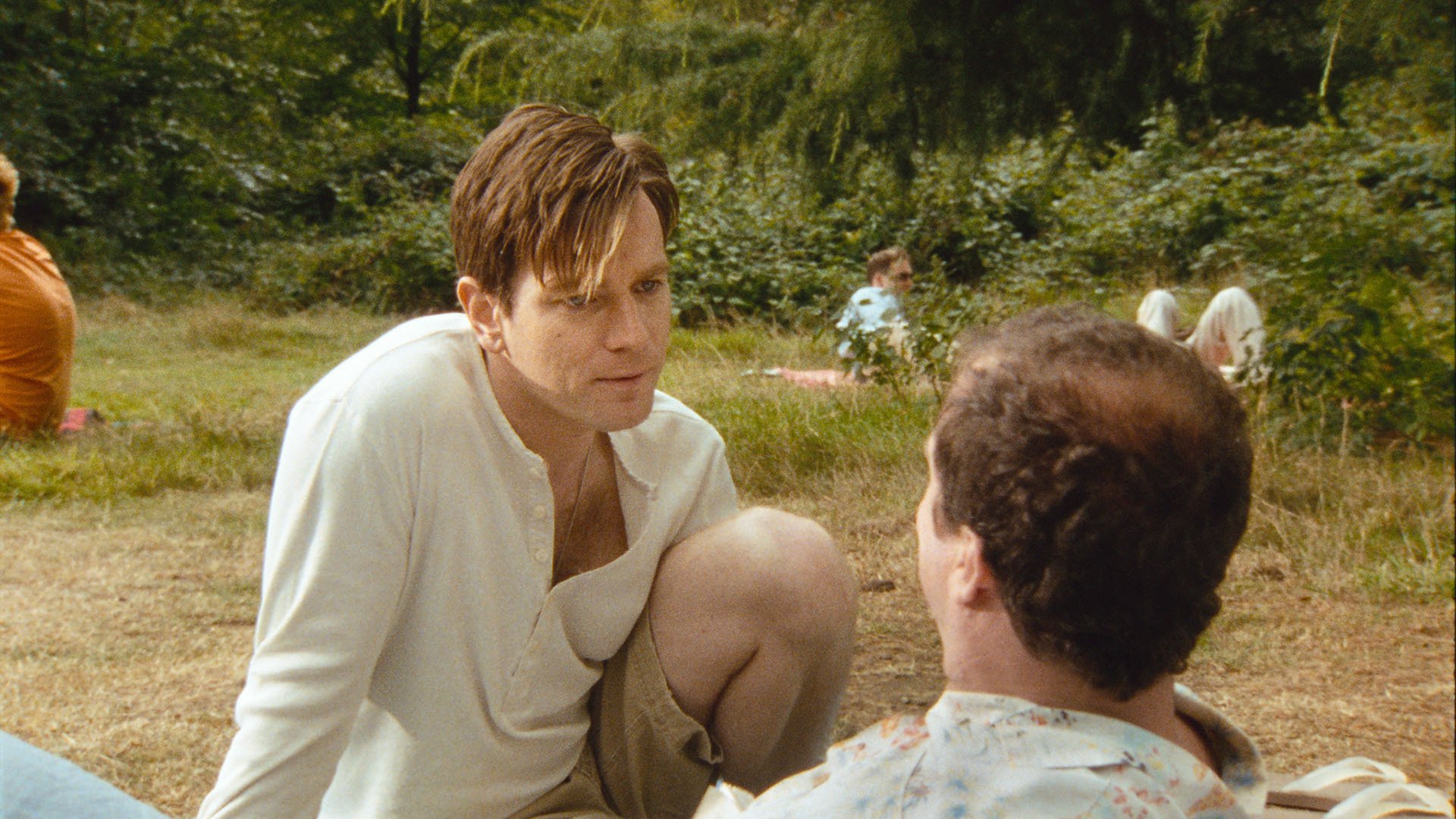 The star-studded slate of newly completed and an iconic film from yesteryear sees the distributors release schedule go from strength to strength in the UK and beyond.

MISS VIRGINIA documents the incredible and truly inspirational story of a struggling inner-city mother as she sacrifices everything to give her son a good education. Orange Is the New Black’s Uzo Aduba plays Virginia Walden Ford who launches a movement to save her son’s future and that of thousands like him. Acquired from Moving Picture Institute, Miss Virginia will be released in UK cinemas and on digital platforms in October.

BODY BROKERS is a crime thriller with an all-star cast including Frank Grillo (The Purge), Melissa Leo (The Big Short) and Michael K Williams (When They See Us). The edge-of-your-seat drama shows the shocking true story of a multi-billion-dollar drug and alcohol treatment scheme where former drug addicts and dealers become millionaires as fly-by-night “body brokers”, recruiting other addicts to seek treatment and selling these patients off to facilities paying the highest price. Set for release in 2021 BODY BROKERS was acquired from US film and television production, financing, and sales entity Voltage Pictures.

Acquired from UK based sales agent AMP, LUCKY GRANDMA received an overwhelming response premiering at the 2019’s BFI London Film Festival. Described as a sweet, funny and wickedly entertaining dark comedy akin to Guy Ritchie’s classic Lock Stock and Two Smoking Barrels, New York set LUCKY GRANDMA tells the story of a Chinese grandma who goes all in at a casino and lands herself on the wrong side of luck. The film will be released in UK cinemas and on digital platforms in November.

MY ZOE is a heart-breaking, dystopian drama directed, written by and starring Before Sunrise’s Julie Delpy. Co-starring Daniel Brühl (Rush), Richard Armitage (The Hobbit Trilogy) and Gemma Arterton (Their Finest), the film – which premiered at the Toronto International Film Festival – follows a divorced mother who takes matters in to her own hands when tragedy strikes and her family is left even more fractured than ever. MY ZOE was acquired from UK’s Protagonist Pictures and will be released on UK digital platforms in October.

Funny, touching and emotionally charged comedy SCENES OF A SEXUAL NATURE, originally released in 2006, is a stand-out British independent feature with an incredible home-grown cast including Tom Hardy, Ewan McGregor, Catherine Tate, Mark Strong, Hugh Bonneville, Andrew Lincoln, Adrian Lester and Sophie Okonedo. Described by The Times as a masterpiece SCENES OF A SEXUAL NATURE follows seven couples as they sort through their romantic dilemmas over one afternoon on London’s Hampstead Heath. Signature have acquired global rights to the film from producer and director Ed Blum and will be released in the UK in October with international plans to be announced shortly.

Signature’s Chief Operating Officer, Jon Bourdillon, commented “I am thrilled to announce these great additions to the Signature slate. Our UK business is really booming right now, and our International division is accelerating at a phenomenal rate.”