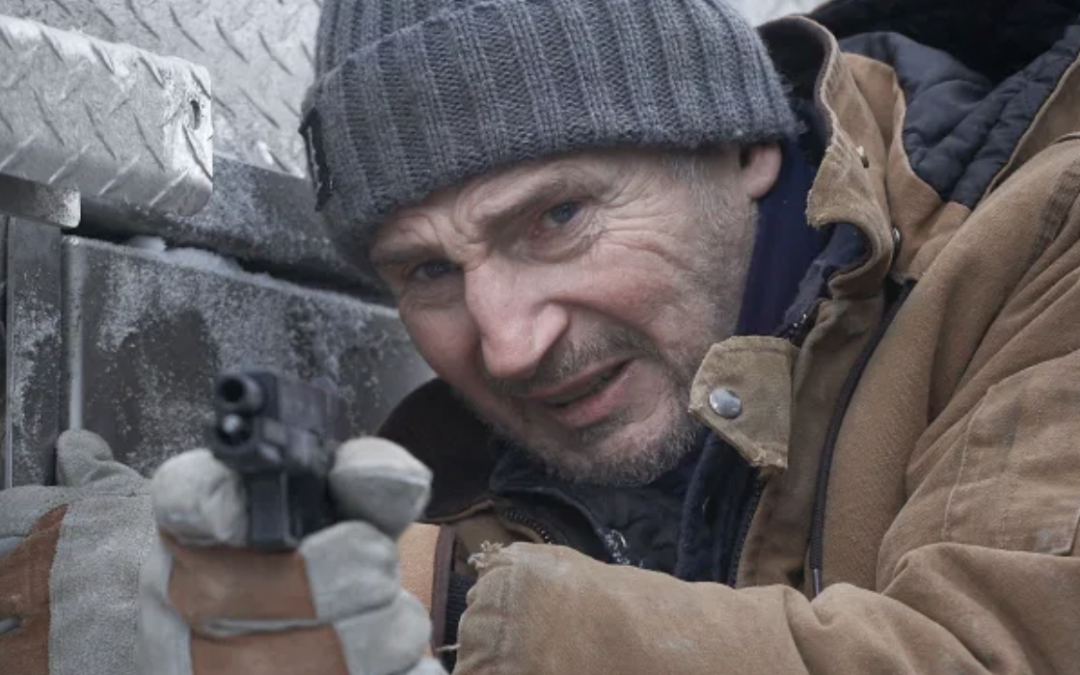 Signature Entertainment has picked up UK and Ireland rights to thriller The Ice Road, starring Liam Neeson (Taken) and Laurence Fishburne (The Matrix).

In The Ice Road, after a remote diamond mine collapses in the far northern regions of Canada, an expert driver (Neeson) leads an impossible rescue mission over a frozen ocean to save the lives of trapped miners. The mission escalates into chaos due to the thawing waters and a threat the rescuers never saw coming.

Pic is written and directed by Jonathan Hensleigh, writer of Die Hard With a Vengeance, Jumanji and Armageddon. Hensleigh also wrote and directed 2004 action pic The Punisher.

The deal was negotiated between The Solution’s Lisa Wilson, who is handling world-wide sales, and Signature’s CEO Marc Goldberg. Release is slated for third quarter 2021.

The Solution and Signature recently teamed up on Liam Neeson pic Honest Thief, which last year entered the UK box office chart at number one and went on to take $1M despite the pandemic.

Goldberg commented: “We are thrilled to release The Ice Road in the UK and Ireland later this year. After the very successful release of Honest Thief we couldn’t be more excited to bring another all action Liam Neeson picture to UK audiences.”