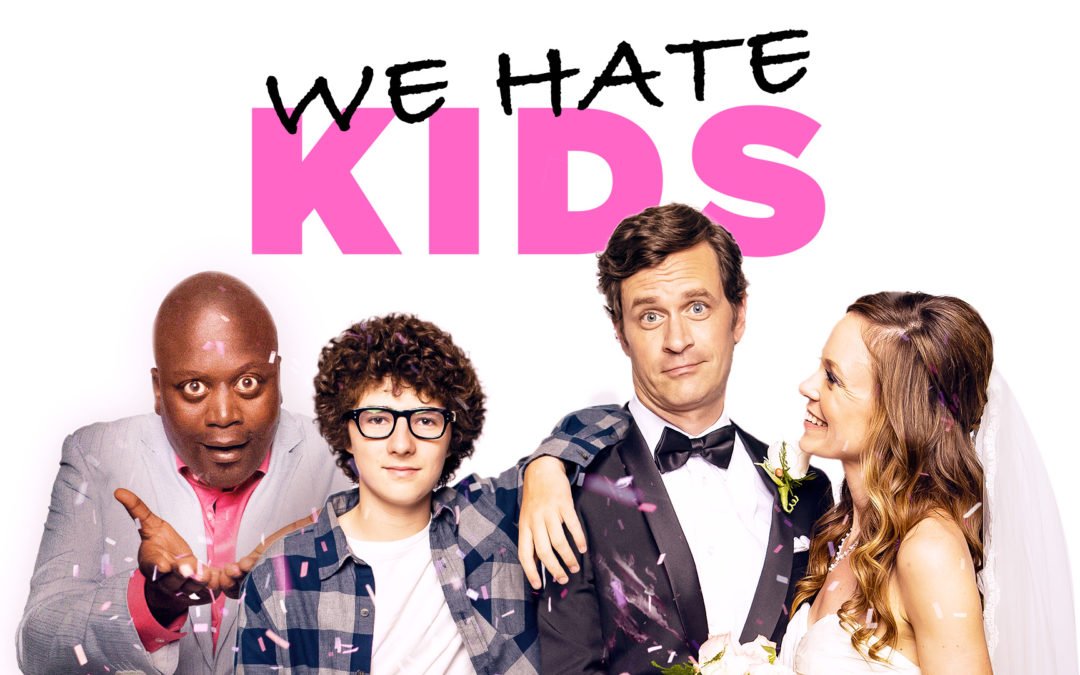 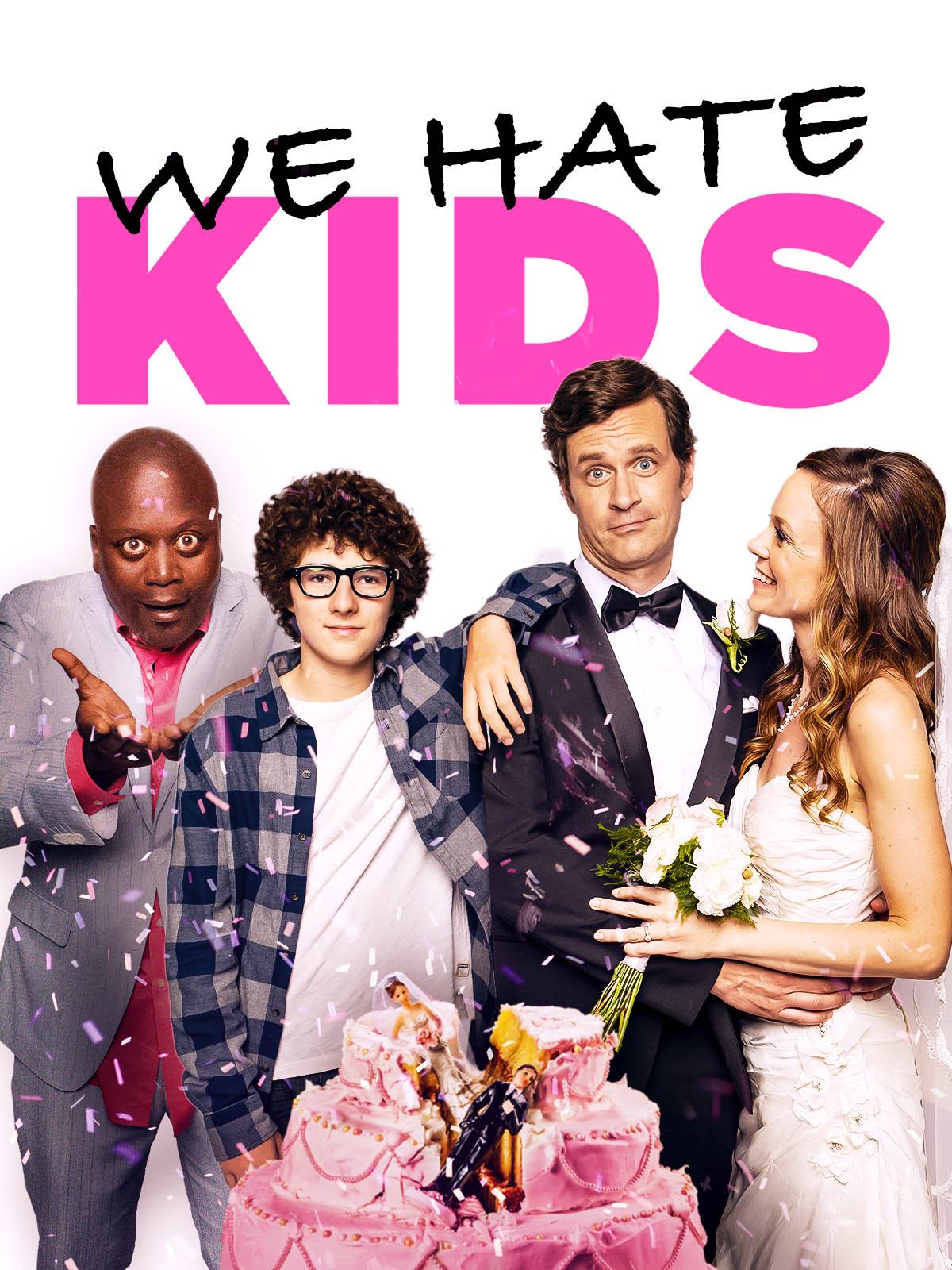 Three words made him famous, three days will change his life, in this uproarious comedy. Nick Pearson (Tom Everett Scott: 13 Reasons Why), a former lothario and author of a best-selling memoir titled “I Hate Kids,” is about to marry the woman of his dreams. Everything changes when awkward 13-year-old Mason interrupts their rehearsal dinner claiming to be his son. With the aid of flamboyant radio show psychic (Tituss Burgess: Unbreakable Kimmy Schmidtt) and with just days until the wedding, the three strangers embark on a wild road trip to find out which of a dozen eccentric women from Nick’s past could possibly be Mason’s mother.