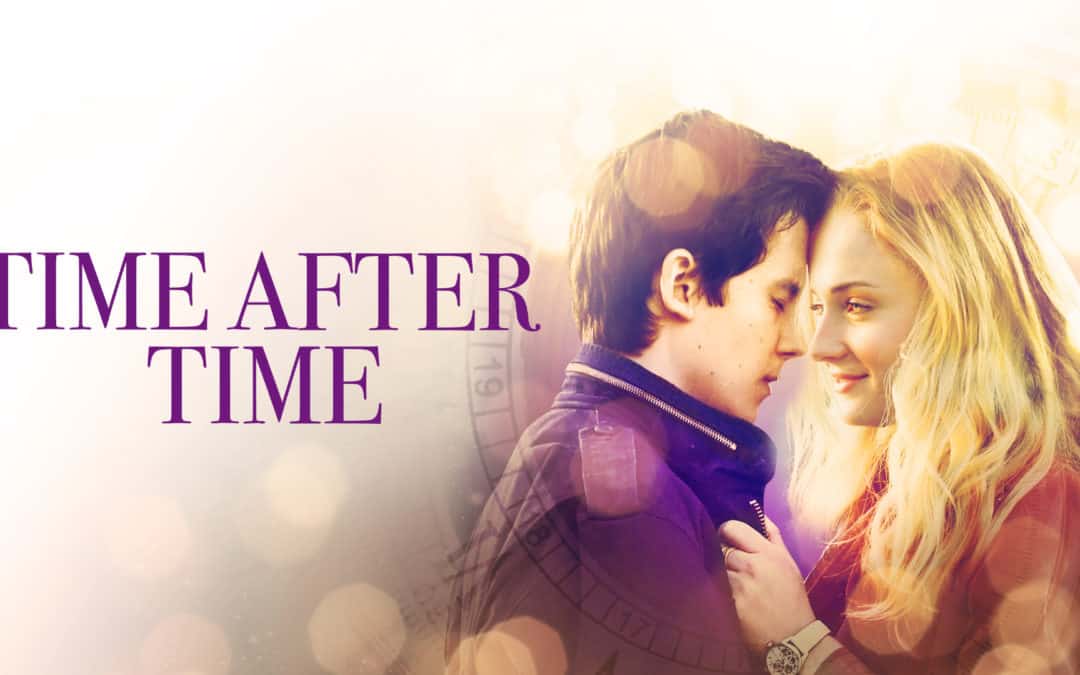 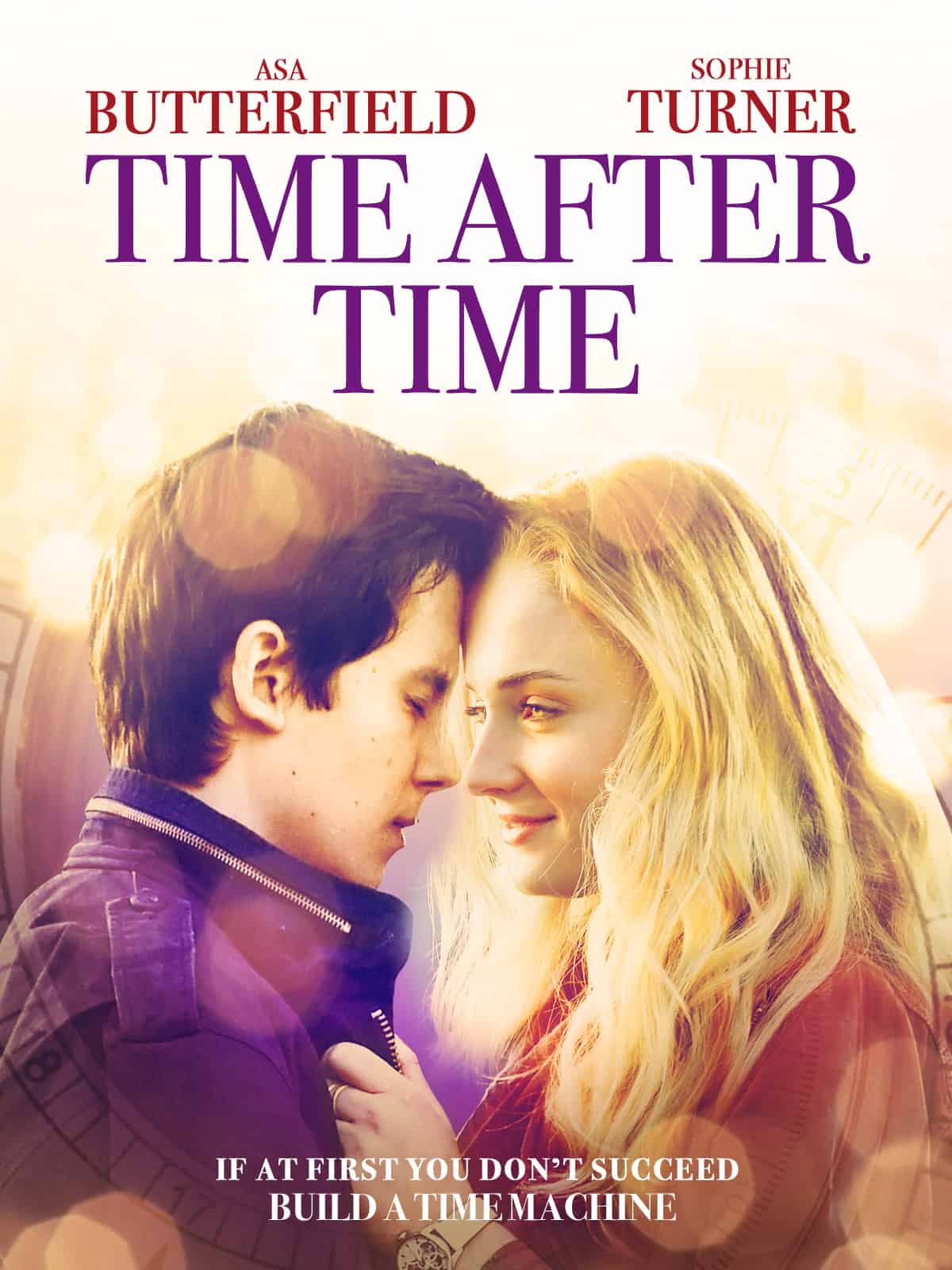 About Time meets The Time Traveller’s Wife in this coming-of-age sci-fi romance . If you could turn back time… could you win back the love of your life? That’s the problem puzzling Stillman (Asa Butterfield, Ender’s Game), a physics genius recently dumped by his stunning girlfriend Debbie (Sophie Turner, Game of Thrones). So after creating a timeline of their romance and a machine to rewind the past, he grabs his wingman, Evan (Skyler Gisondo), and sets off to right every wrong he made with Debbie. But as this insane comedy proves, there are some mistakes too perfect for science to fix.