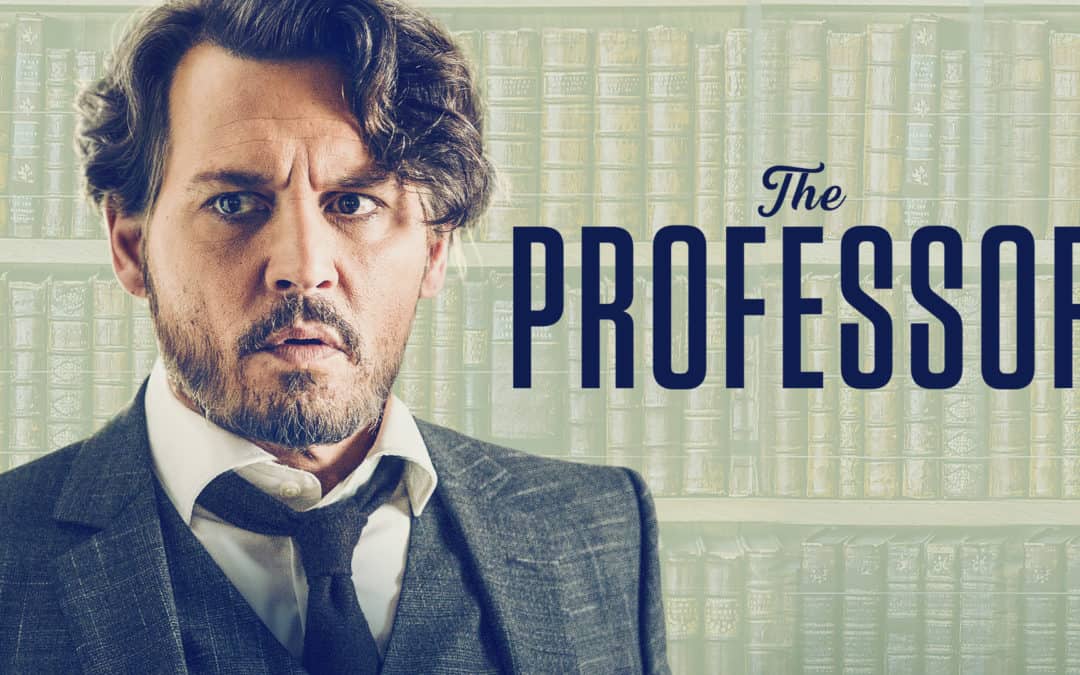 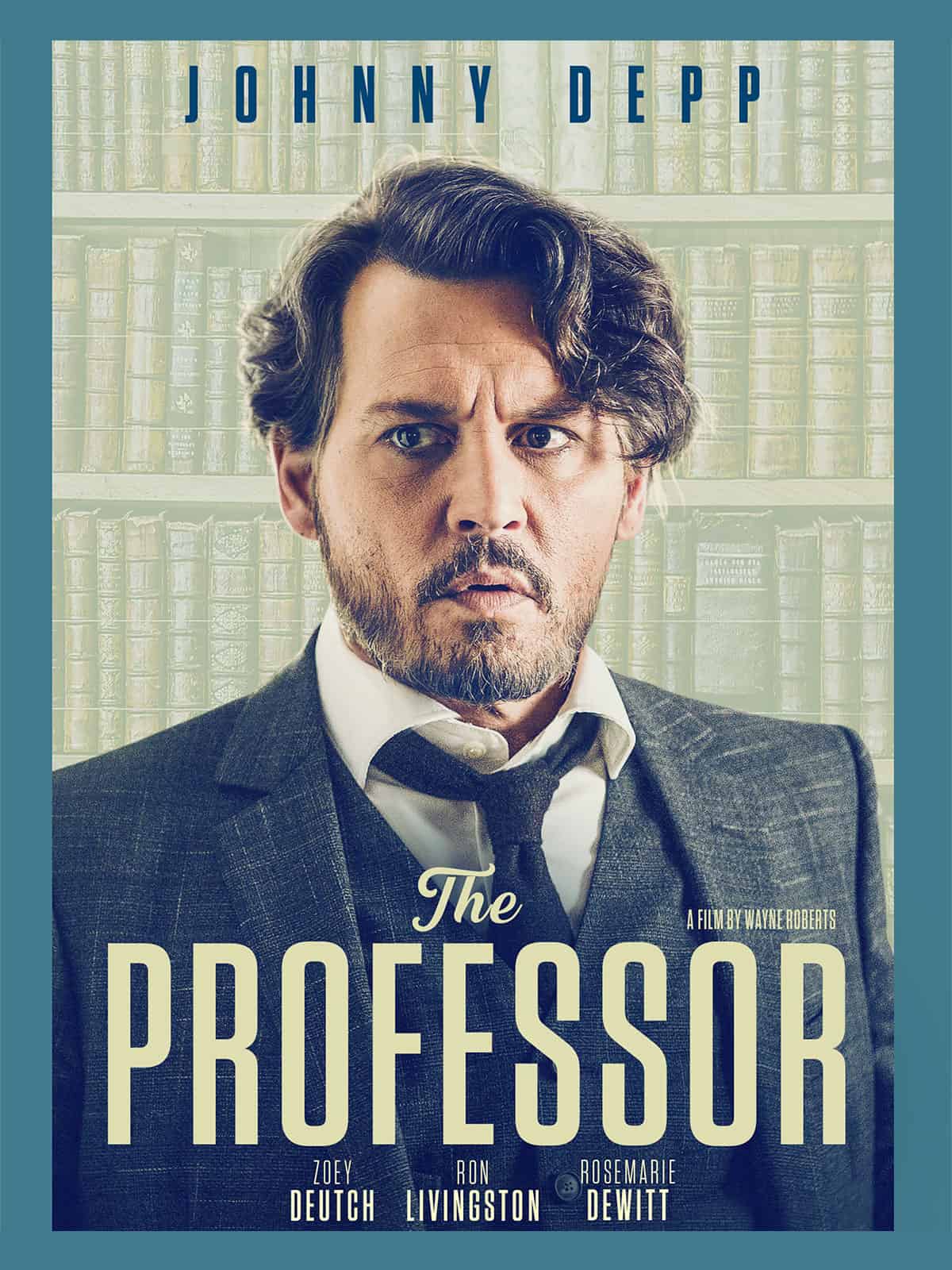 Johnny Depp finds the role of a lifetime in the hilarious, boundary-pushing and heart-breaking drama THE PROFESSOR. Depp plays Richard, a buttoned-down college lecturer, whose life is turned upside down after learning he has six months to live. To the shock of his wife (Rosemarie DeWitt: La La Land, Mad Men) and school chancellor (Ron Livingston: The Conjuring, Swingers)- and the delight of his students–Richard embarks on a hilarious crusade against authority and hypocrisy, with sex, drugs and bad behaviour galore in this dark comedy, co-starring Zoey Deutch (Set it Up).