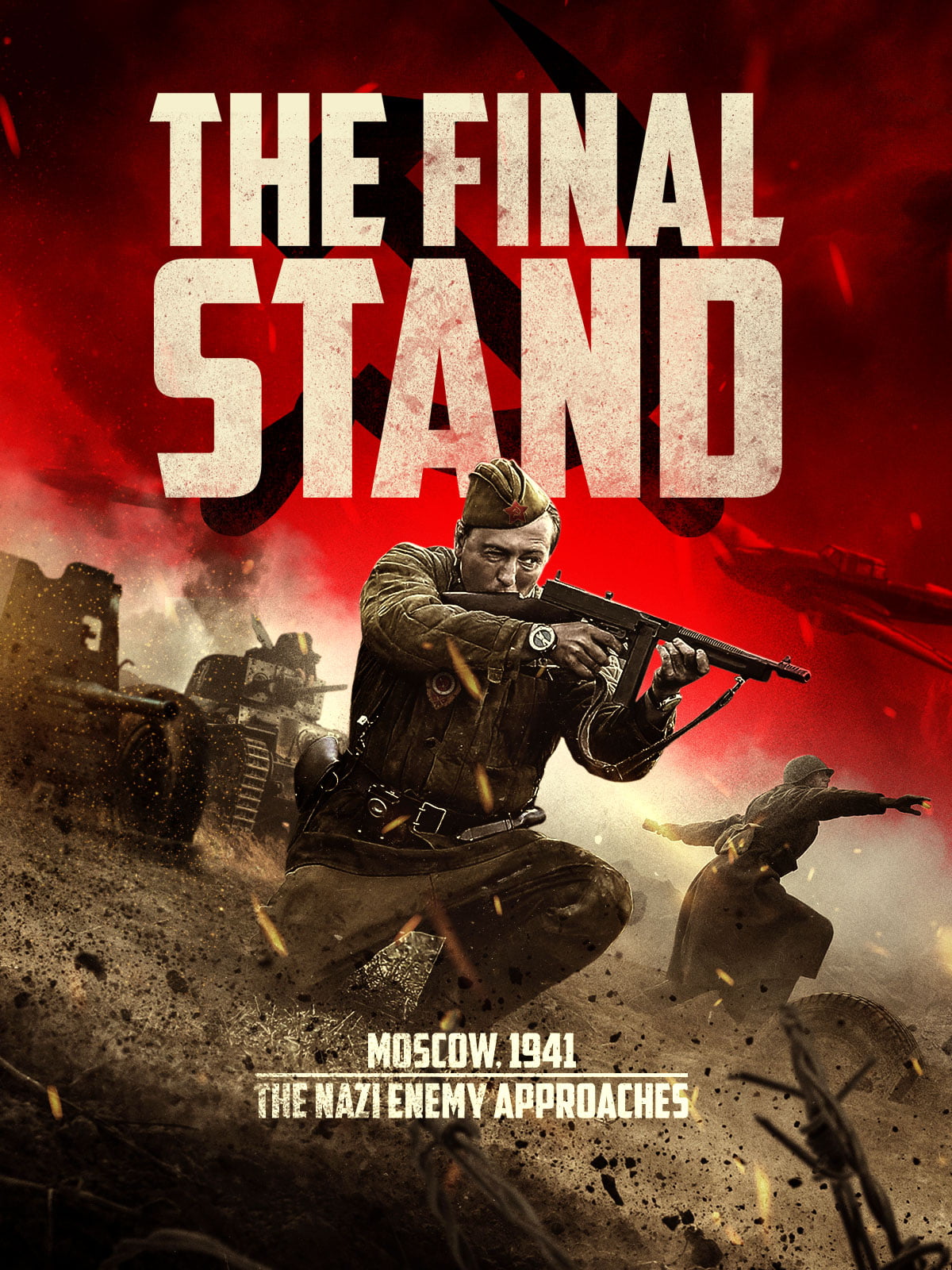 1917 meets Hacksaw Ridge, The Final Stand is a gripping and hard hitting WWII thriller based on the unbelievable true story of the heroic military stand outside Moscow in 1941.

This historical action epic follows a group of Russian soldiers who were deployed to the front line, to fight alongside units from the Soviet Army in a bid to defend Moscow against the onslaught of the Nazi advance.

Hopelessly outnumbered, thousands of young men bravely put their lives on the line in a battle that lasted almost two long weeks. With almost 3,500 deployed to hold up the last line of defence as the onslaught of Nazi soldier moved in, most never returned. This is the story of their honour, bravery, courage and true camaraderie.