The Comedian’s Guide To Survival 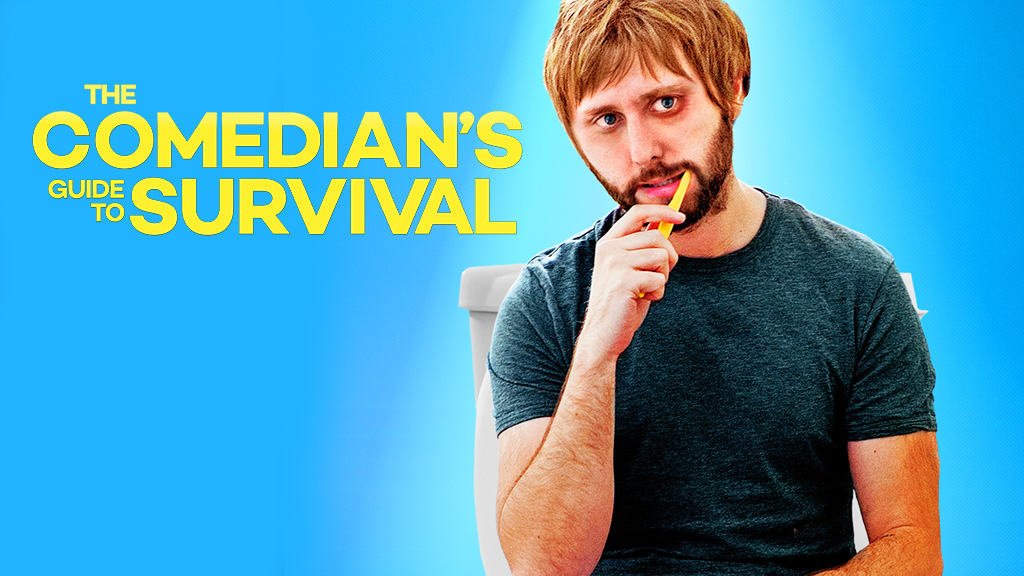 The Comedian’s Guide To Survival

Struggling comedian James Mullinger (based on the eponymous, real-life comedian) has come to a crossroads in his life; no one wants to see him perform, his wife is fed up, and his day time boss has given him an ultimatum – take a promotion and never do stand up again, or stick to the comedy and lose his job. To add salt to the wound, his boss sends him to L.A. to interview some of the greatest comedians alive for the magazine.

Through spending time with his former heroes, a faint glimmer of his passion for stand-up comedy begins to stir again…

THE COMEDIAN’S GUIDE TO SURVIVAL is a must see Brit-com!