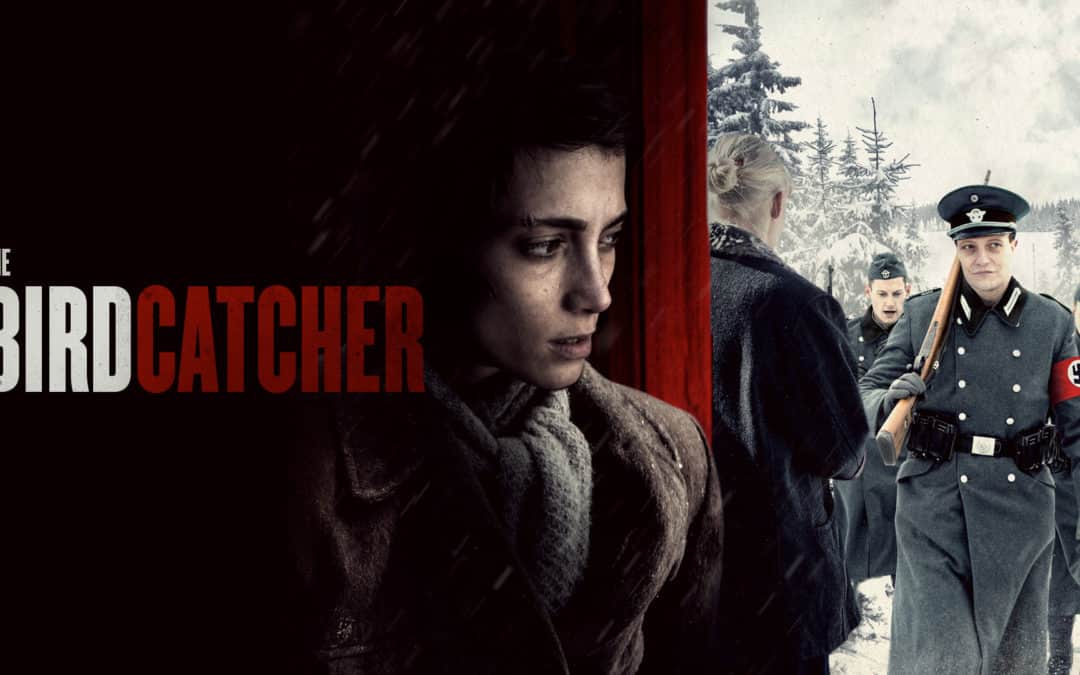 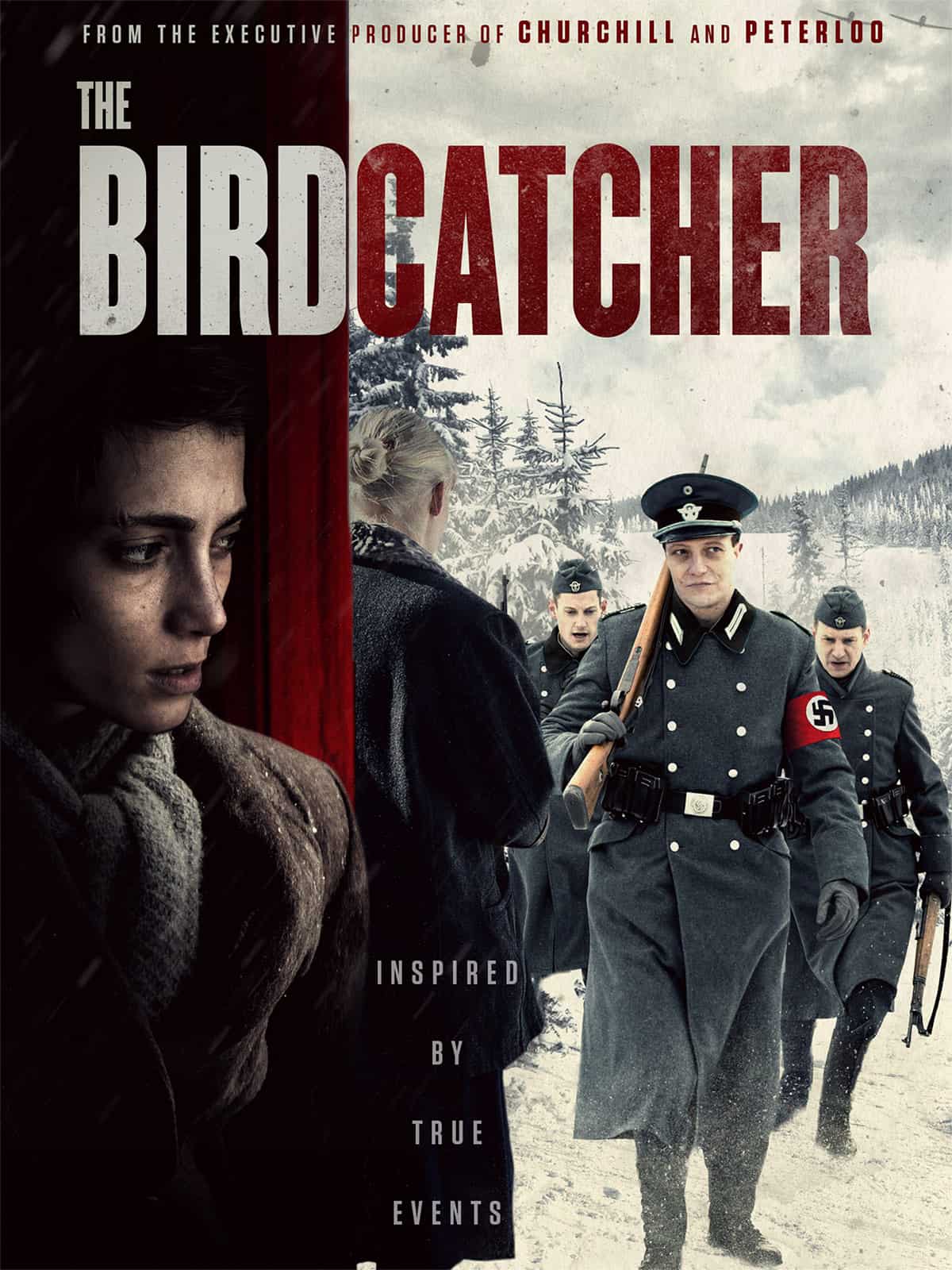 Inspired by harrowing true events. This gripping war thriller uncovers a hidden slice of history that is equally shocking as it is inspiring.

Norway, 1942’s. On her attempt to flee Nazi persecution, Esther, a Jewish 14 year old girl, finds herself alone, on an occupied farm forced to conceal her identity; leading to a series of choices and consequences which shift the paths of those around her.

From the executive producers of Churchill and Peterloo and featuring the star of Inglorious Basterds August Diehl.