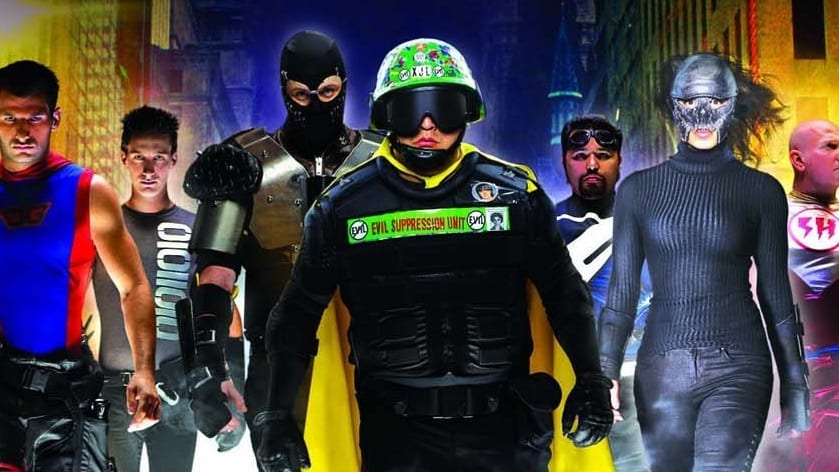 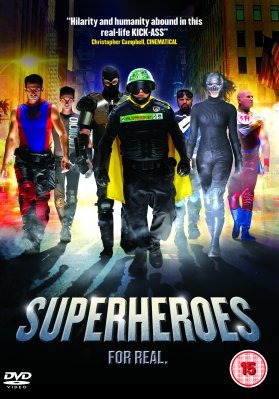 They patrol the dark and dangerous streets, seeking out criminals, evildoers and villains veiled in secret identities… out to save humanity…

SUPERHEROES introduces us to several of Americas most famous masked heroes including Mr Extreme – a 33 year old security guard officer by day, but a goon’s worst nightmare by night, and the New York Initiative – a fantastic foursome living together tackling crime, one Brooklyn neighbourhood at a time.

Winner of the 2011 Slamdance, this documentary follows the adventures of real life superheroes. They wear masks, fight crime and keep the streets safe. Watch in awe, embarrassment, and potential terror, as we learn what makes them tick.

SUPERHEROES will pack-a-punch unlike anything you have ever seen.