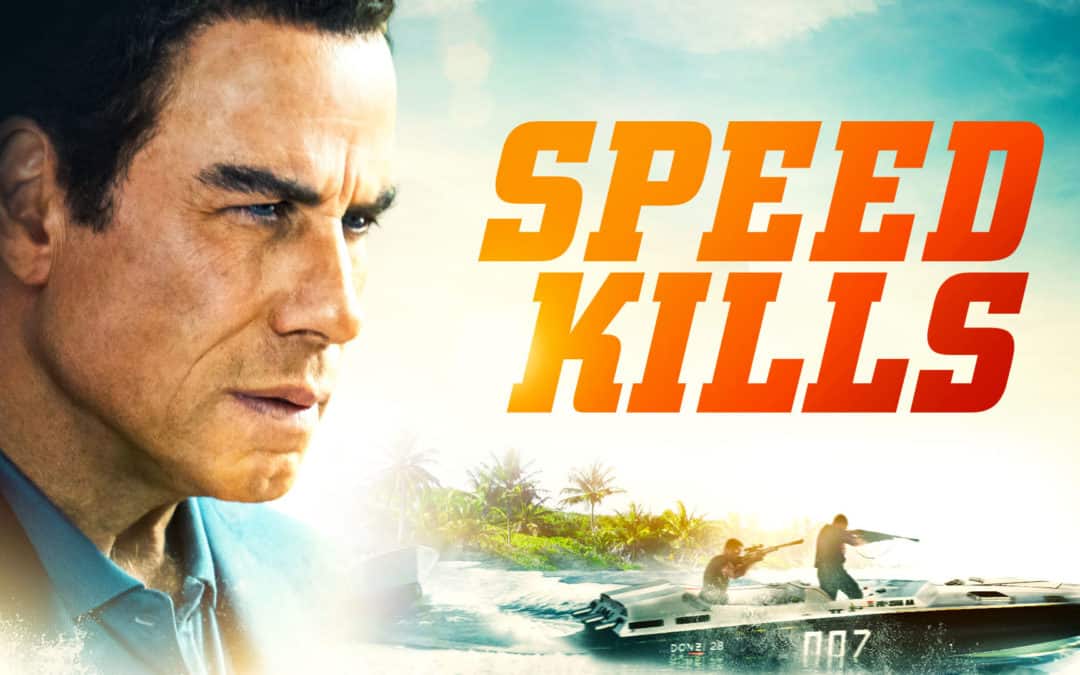 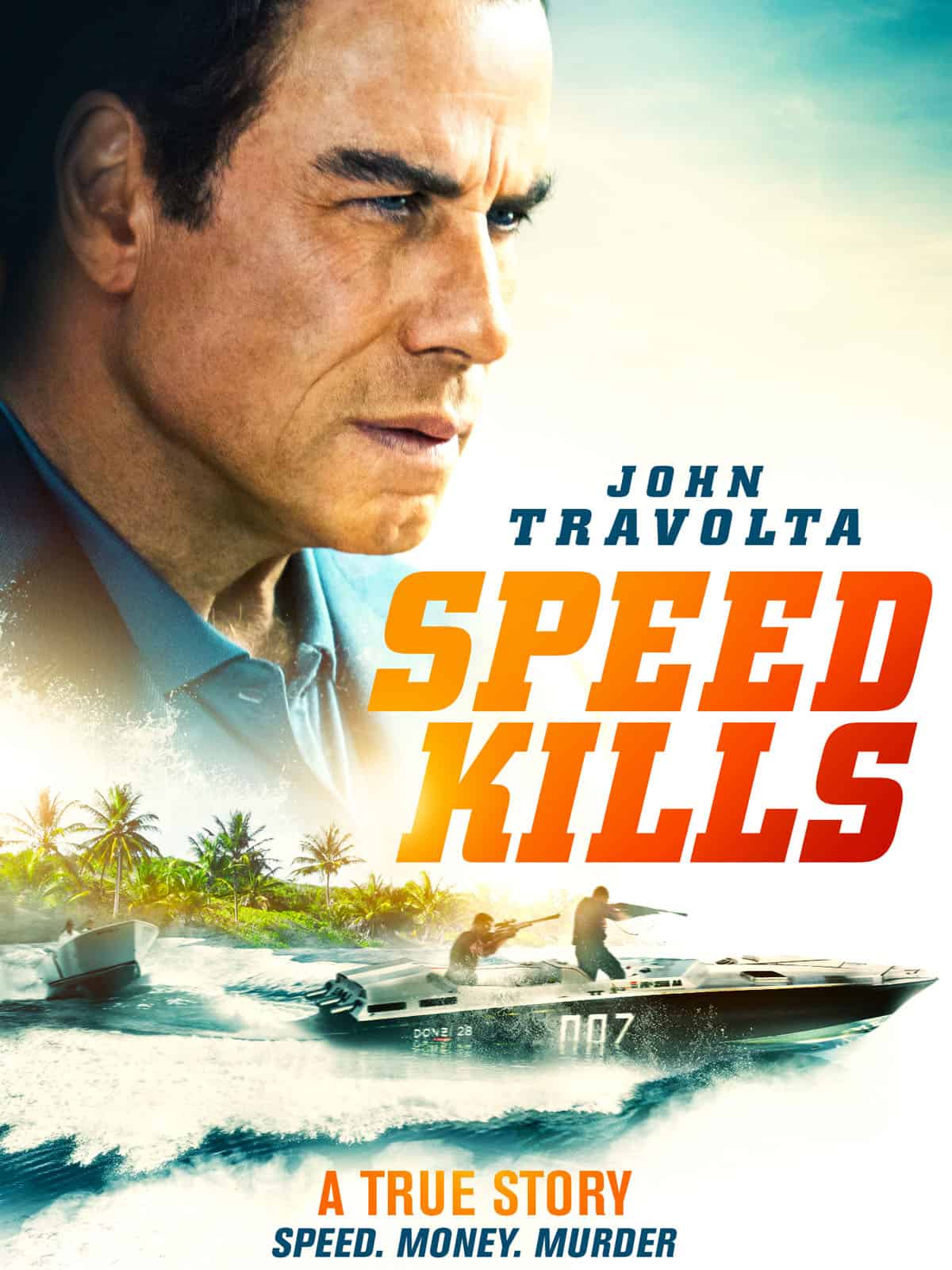 Based on a true story of one of Miami’s most notorious businessman and gangster, SPEED KILLS is a high-octane thriller, described as “The Wolf of Wall Street on Water.”

John Travolta (Grease, Gotti), stars as a speedboat racing champion and multimillionaire whose secret life as a drug trafficker lands him in a deadly crossfire between the DEA and the Mob.
From the team behind The Iceman, USS Indianapolis and The Mechanic, the film also stars Katheryn Winnick (Vikings), Kellan Lutz (Twilight), Matthew Modine (Stranger Things).
Strap yourselves in for a wild ride of corruption, high speed boats, sex, drugs and double-crossing!