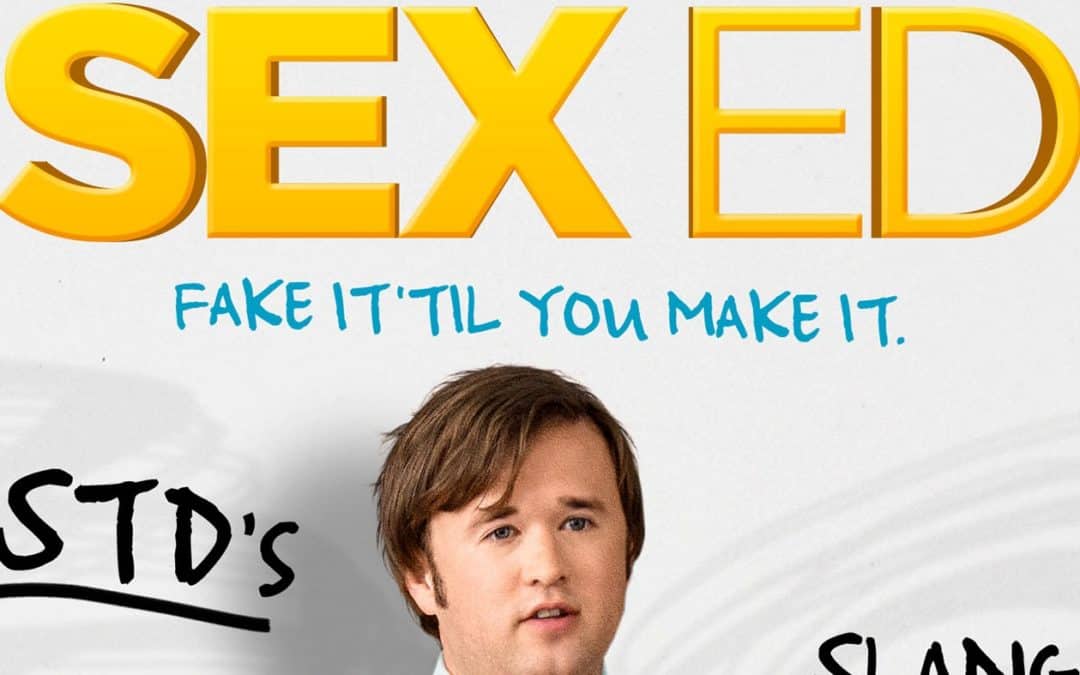 When Eddie (Haley Joel Osment), a 23 year old virgin with an identity crisis lands his first teaching gig at an inner city middle school, he quickly finds that his highly pubescent pupils are receiving no form of sexual education. Eddie isn’t exactly equipped to teach them – he’s not exactly experienced romantically! And what’s more he’s falling in love with the older sister of one of his students.

But Eddie goes off lesson plan anyway, delving into the world of menstrual cycles and sexually transmitted infections, and in doing so, incurs the wrath of the local reverend (Chris Williams: TV’s Californication).