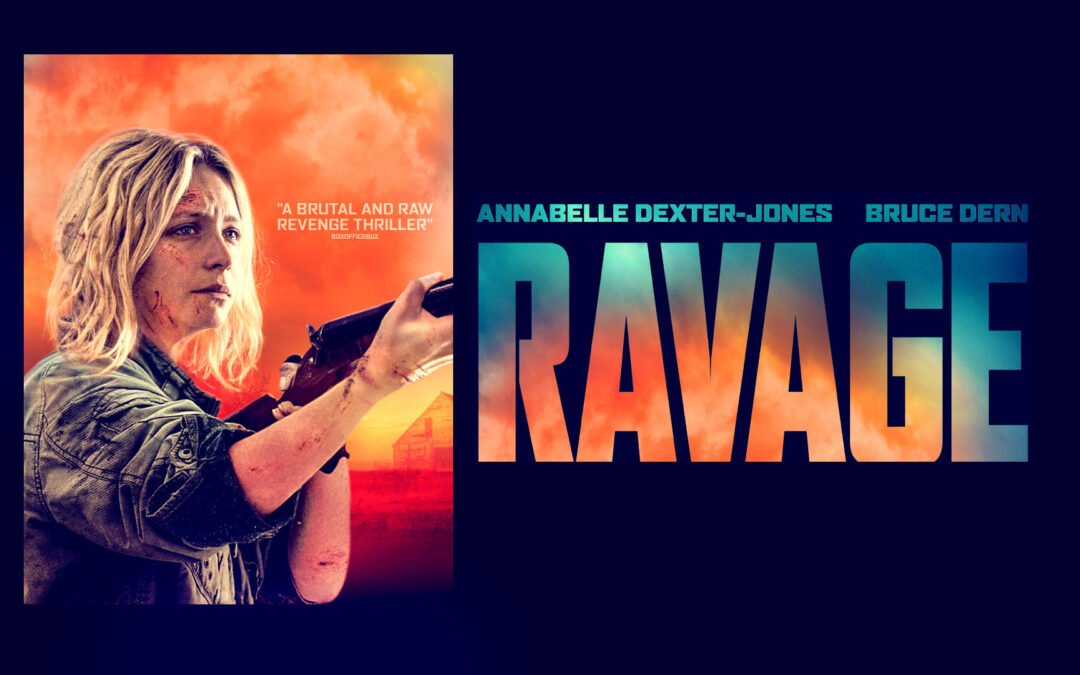 RAVAGE is a gritty , brutal and raw revenge thriller starring Annabelle Dexter-Jones (Succession) , Bruce Dern (Nebraska) and Robert Longstreet (Doctor Sleep, Halloween Kills)
Harper, a young nature photographer on assignment captures a disturbing event of a man being brutally whipped and beaten in the woods.
After reporting the incident to the local sheriff, she is quickly captured by the culprits and taken to an abandoned farm in the woods to be tortured.
She will have to use her survivalist skills to outsmart them, escape and take them out one by one.