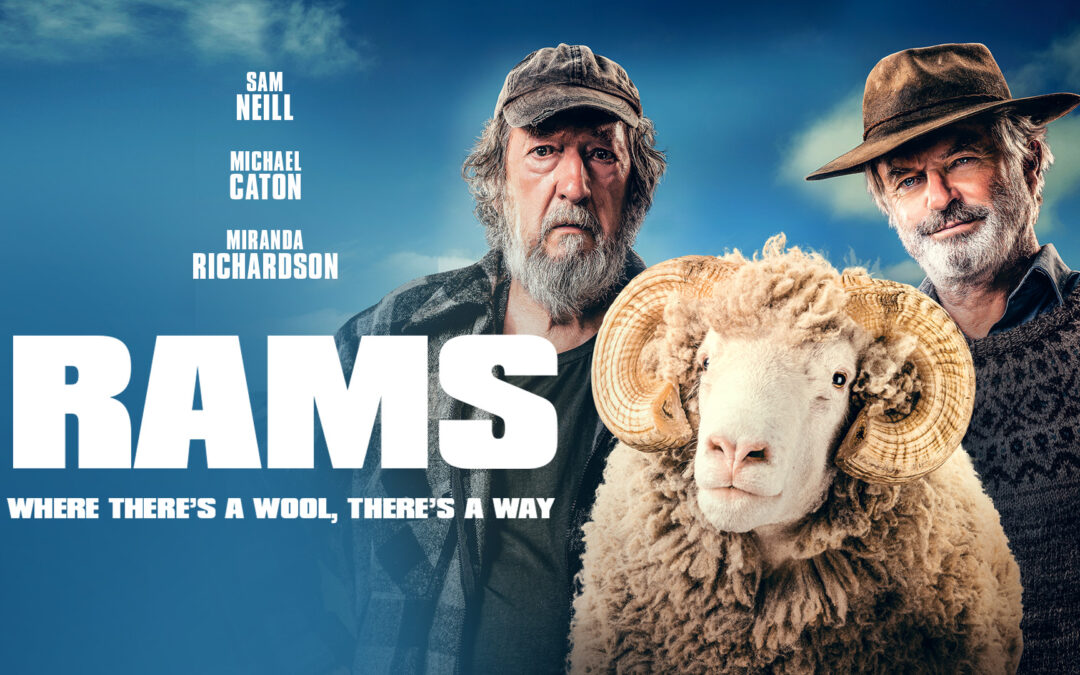 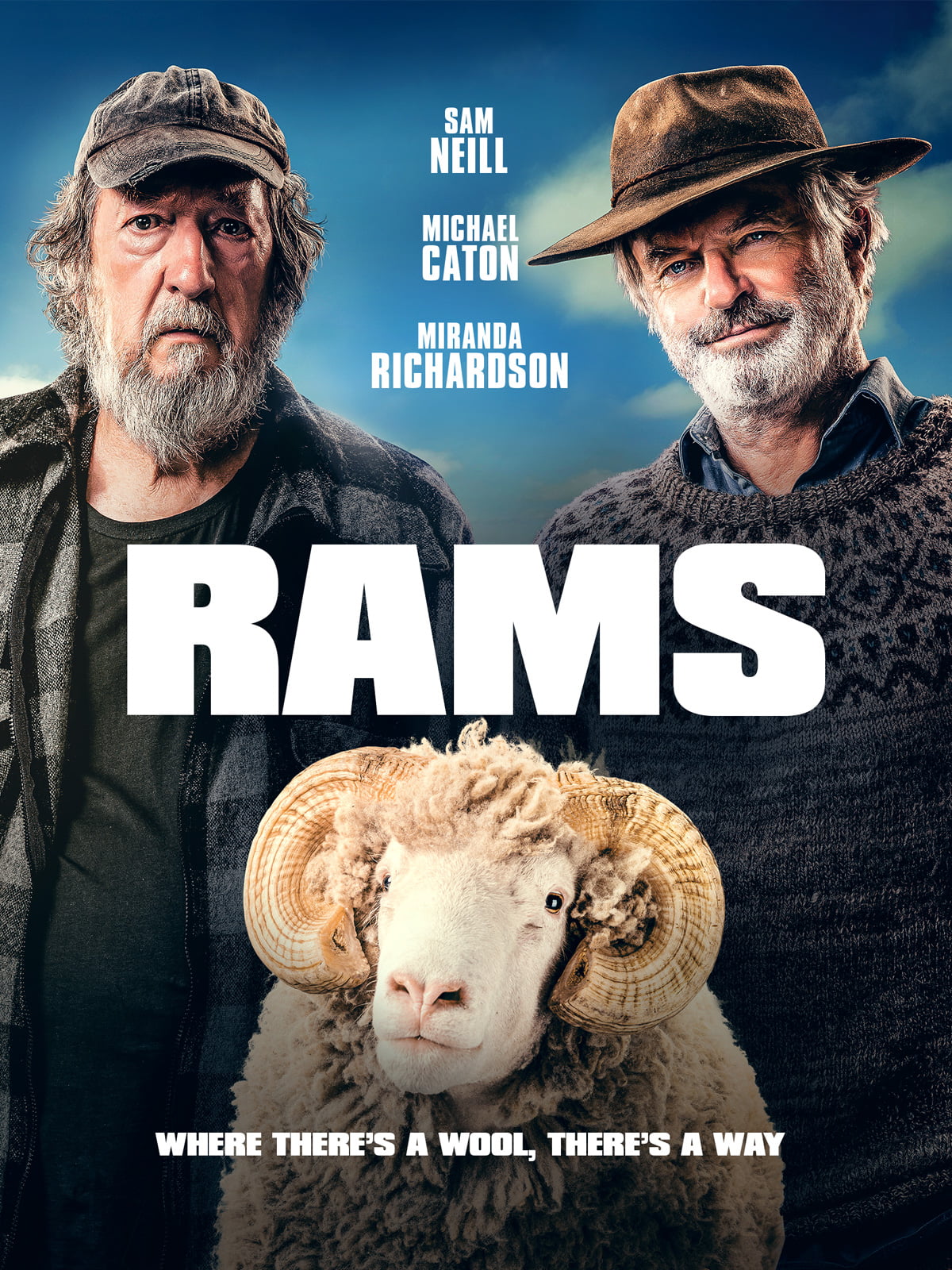 The funny and touching Rams is sure to have audiences flock to see it. In remote

(Michael Caton, The Castle), are at war. Raising separate flocks of sheep descended

from their family’s prized bloodline, the two men work side by side yet are worlds apart.

When Les’s prize ram is diagnosed with a rare and lethal illness, authorities order a

purge of every sheep in the valley. While Colin attempts to stealthily outwit the powers

that be, Les opts for angry defiance. But can the warring brothers set aside their

differences and have a chance to reunite their family, save their herd, and bring their

Inspired by the 2015 Icelandic film Hrútar, but very much its own piece, Rams was