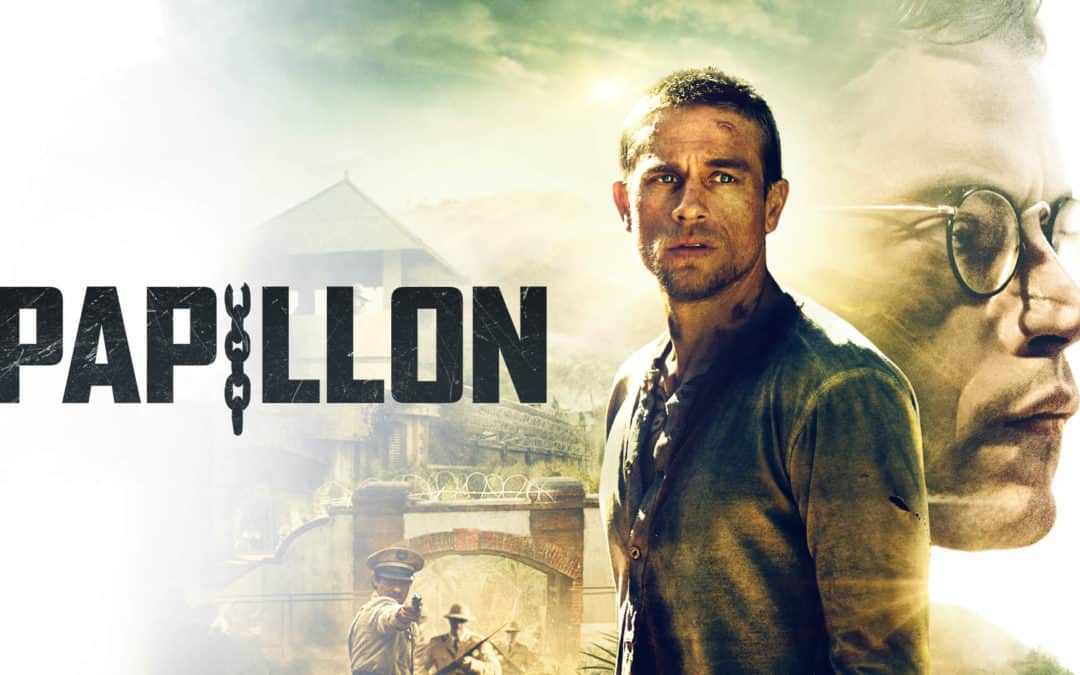 Originally billed as “the greatest escape in history”, PAPILLON is a gritty, intense remake of the 1973 classic film. From the producer of The Wolf of Wall Street, this remarkable true story stars Charlie Hunnam and man-of-the-moment Rami Malek.

PAPILLON follows the story of Henri “Papillon”, a petty criminal wrongly convicted of murder in 1930’s France and given a life sentence in the notorious colony on Devil’s Island. Whilst there, Papillon meets convicted murderer Louis Dega who agrees to help his escape in return for protection.