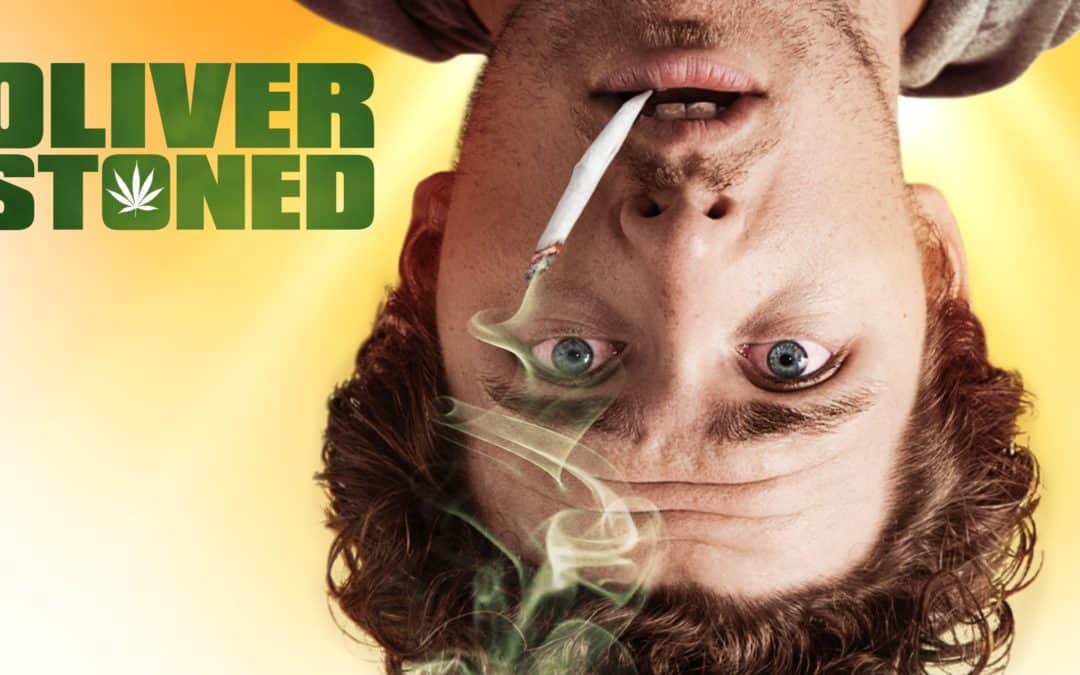 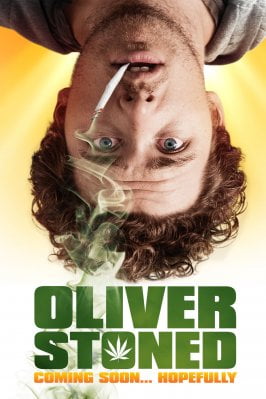 Roll up, roll up and get ready for some high times with Oliver Stoned.

Oliver (Seth Cassell) is the world’s biggest stoner. He lives in his dad’s garage, works at his dad’s valet company and is not the kind of guy you’d want to take home. Ever.

But when a million dollar vintage car gets stolen from right under Oliver’s nose he’s forced to enlist his stoner friends as well as hot fellow school dropout Megan (Brea Grant) in order to track down the perpetrators. Together they have just one weekend to get the car back from the town’s most notorious gang…Before it’s too late.

The only problem is that when you’re high…Things can sometimes go awry!