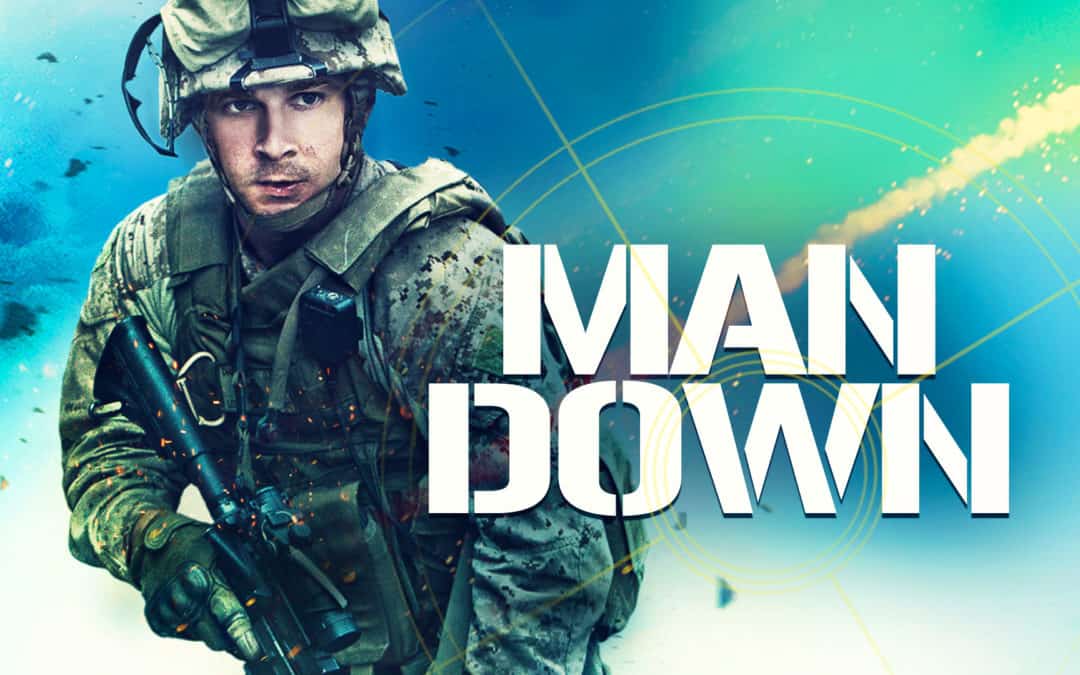 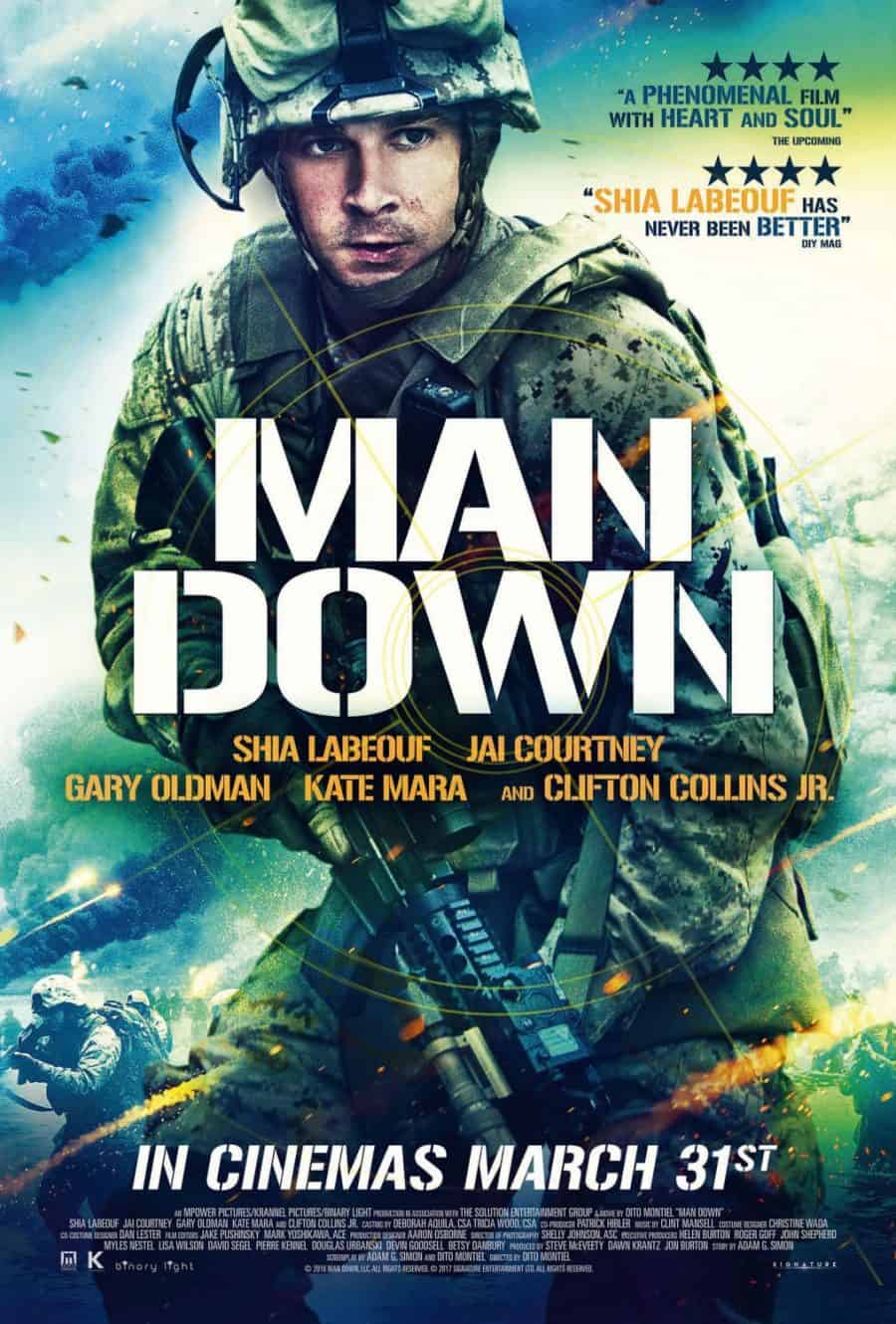 In a savage post-apocalyptic America, U.S. Marine GABRIEL DRUMMER (Shia LaBeouf), searches desperately for the whereabouts of his estranged son, JONATHAN (Charlie Shotwell) and wife, NATALIE (Kate Mara). Accompanied by his best friend DEVIN ROBERTS (Jai Courtney), a hardnosed marine whose natural instinct is to shoot first and ask questions later, the two intercept CHARLES (Clifton Collins), an apocalyptic survivor carrying vital information about the whereabouts of Gabriel’s family. As we revisit the past, we are guided in unravelling the puzzle of Gabriel’s experience and what will eventually lead us to the origin of this war torn America.