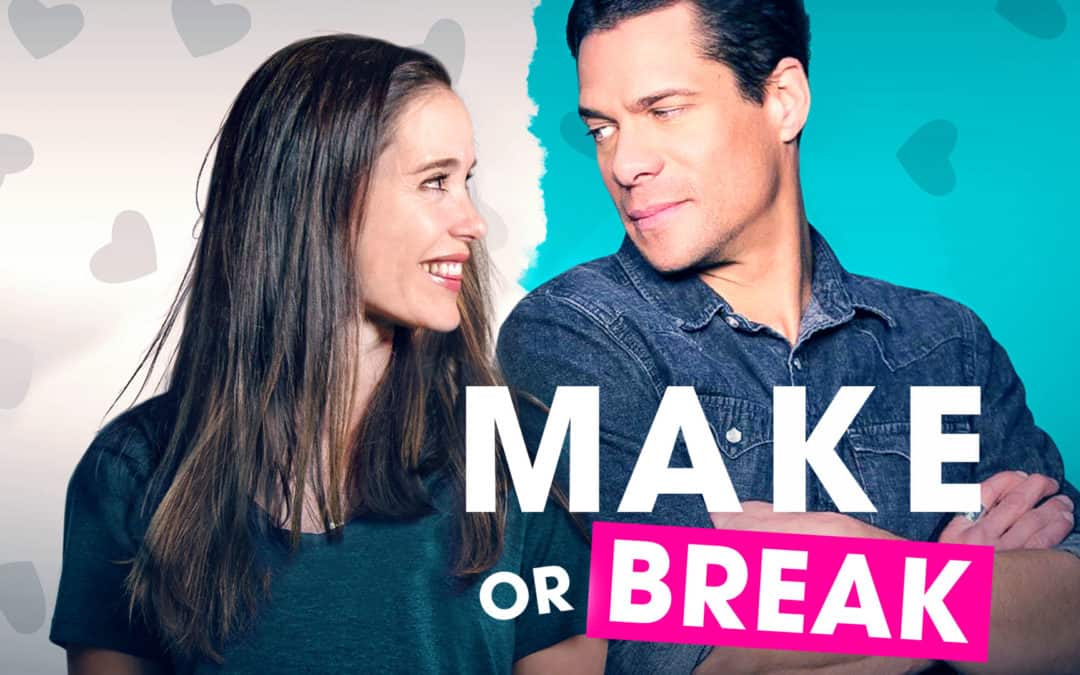 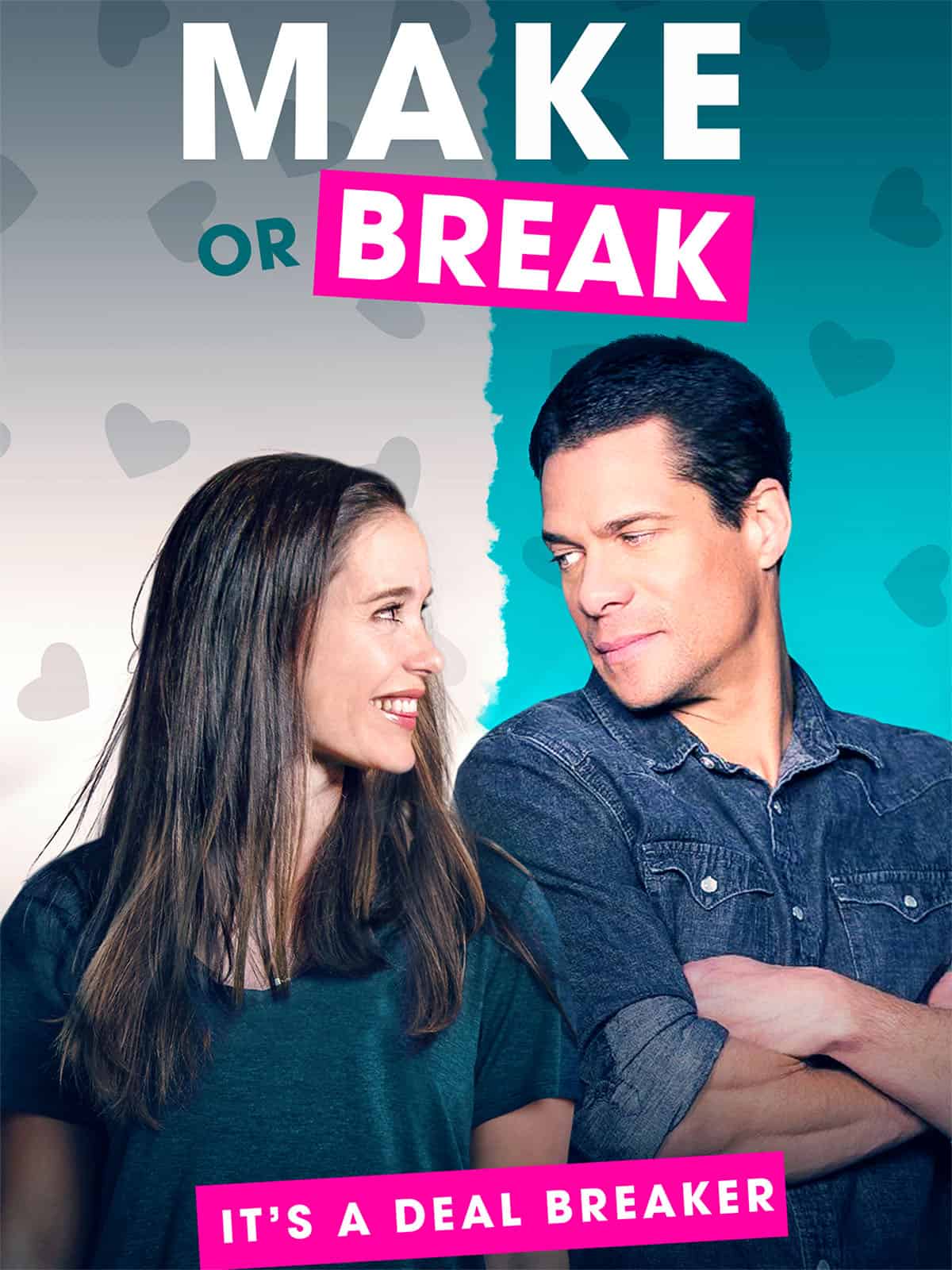 A hilarious and heart-warming romantic comedy. After fourteen years, the fire that brought the fun-loving and formerly adventurous Hank and Alex together has gone cold. In a last-ditch attempt to save their relationship, they play a game with only one rule: no matter what they ask each other to do, they can’t say no! Drugs, sexual fantasies, and a mud-pit pillow fight contest ensue as the game takes a hilarious and enlightening turn. A charming romantic-comedy co-starring Academy Award nominated Peter Fonda (Ghost Rider) and Hamish Linklater (The Big Short).