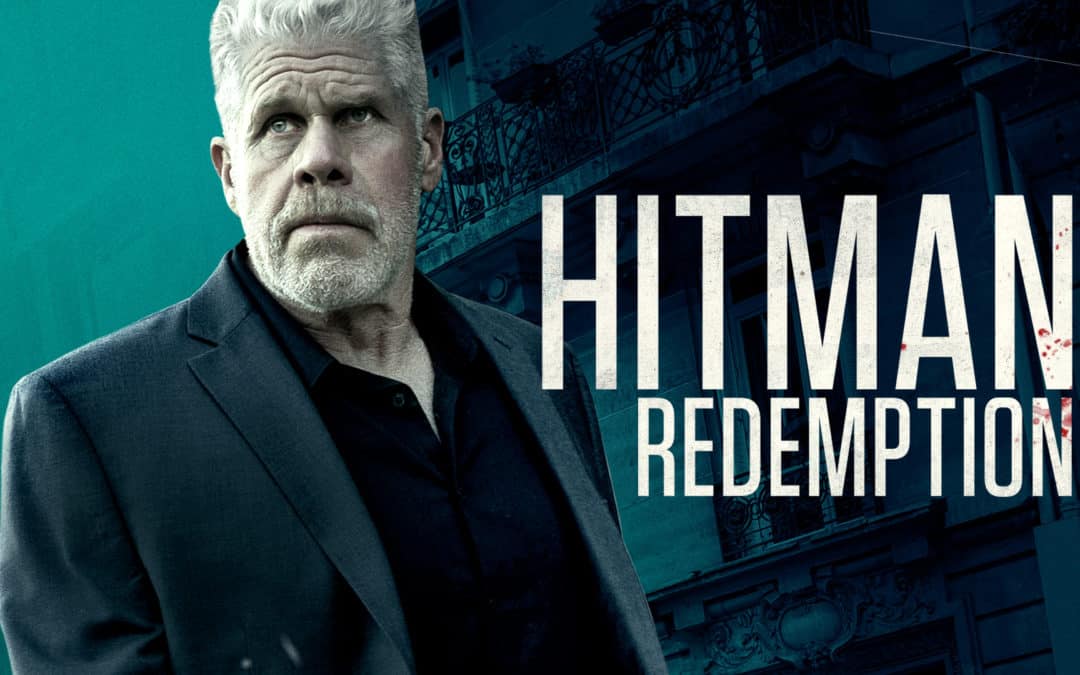 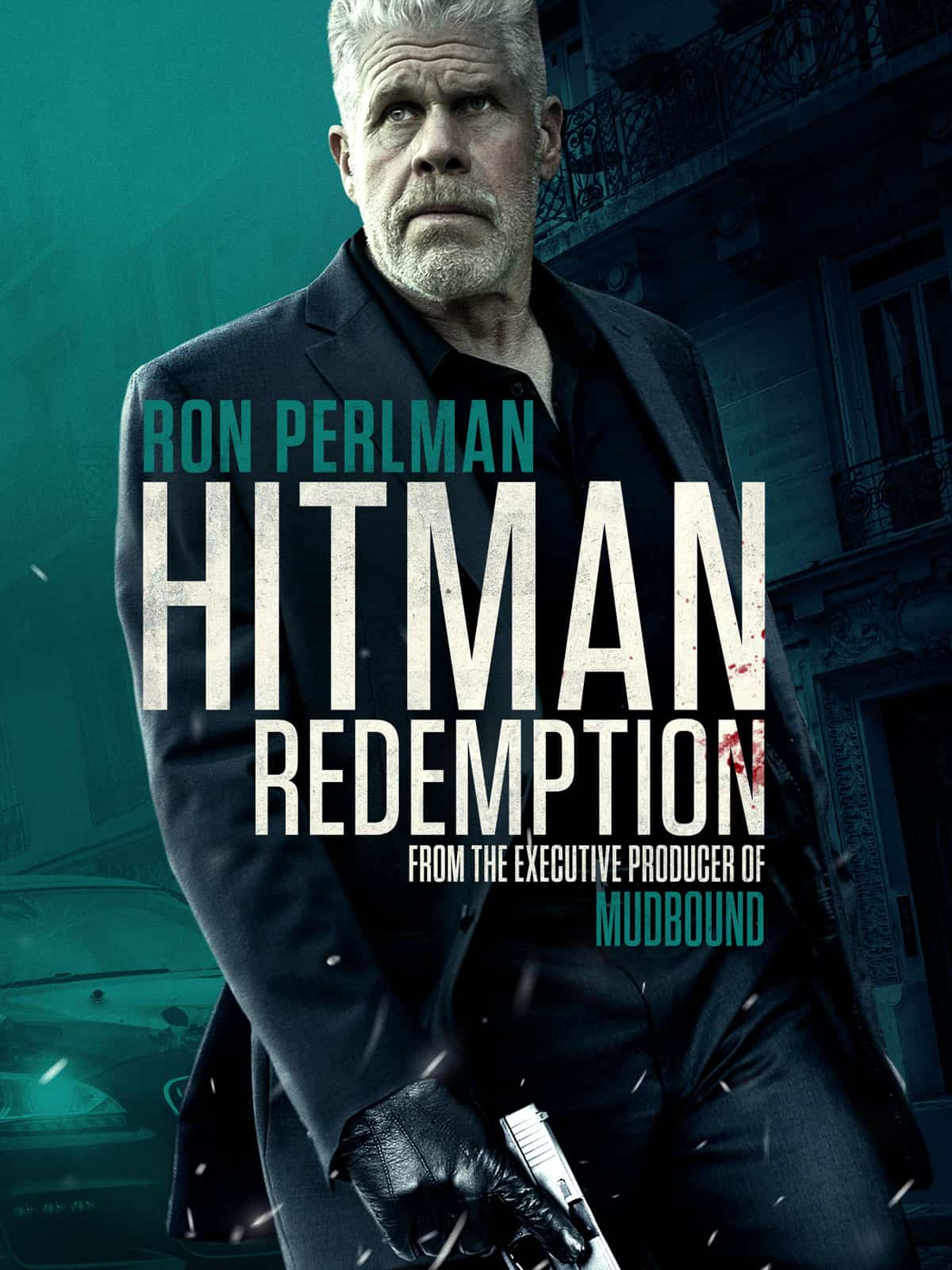 The executive producer of Mudbound and Assassination Nation brings you this slick, gun-toting neo-noir thriller.

Asher (Ron Perlman: Hellboy), a former Mossad agent turned gun for hire, lives an austere life in an ever-changing Brooklyn. Approaching the end of his career, he breaks the oath he took as a young man when he meets Sophie (Famke Janssen: X-Men) on a hit gone wrong.

In order to have love in his life before it’s too late, he must kill the man he was, for a chance at becoming the man he wants to be.