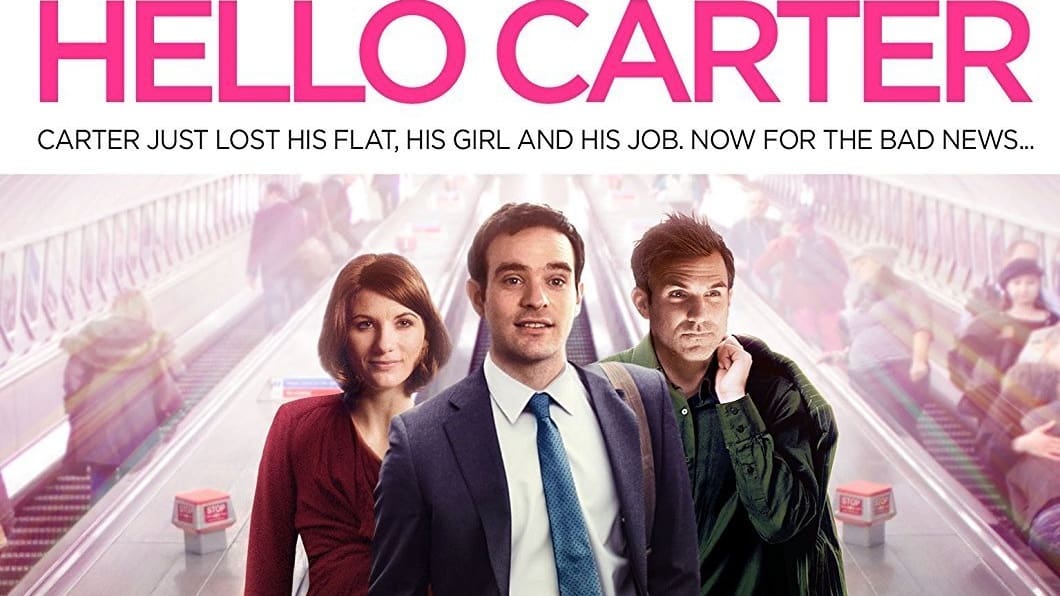 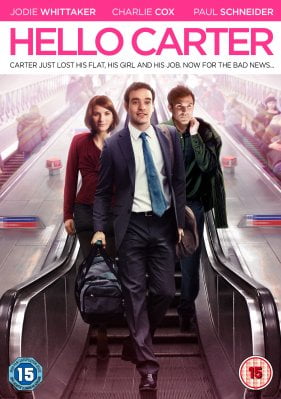 Desperate to get his life back on track, Carter starts by trying to find his elusive ex-girlfriend, Kelly (Annabelle Wallis, X-Men: First Class, Annabelle).

A chance meeting with Kelly’s highly-charged brother Aaron (Paul Schneider, Water for Elephants, TV’s Parks & Recreation) – provides Carter with the opportunity he has been waiting for… In return for Kelly’s new telephone number, Aaron demands a favour of his own which sees Carter sent on a wild goose chase around London, meeting some unlikely accomplices along the way.

But the adventure to rekindle romance shows that the road to happiness can be unpredictable, unconventional —and unbelievably funny!