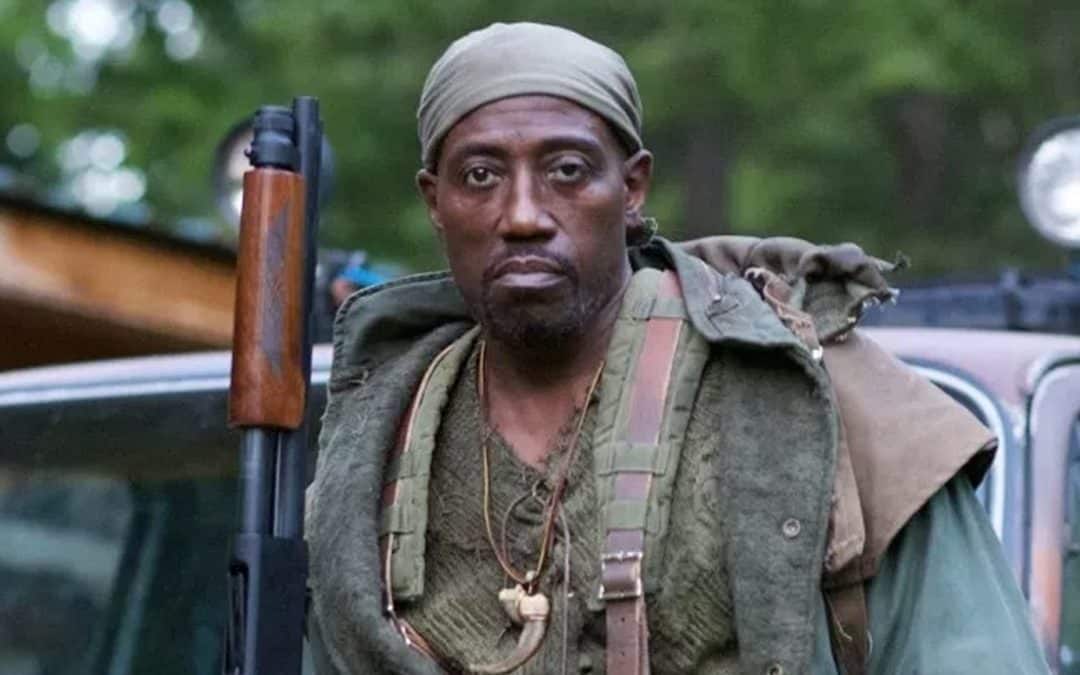 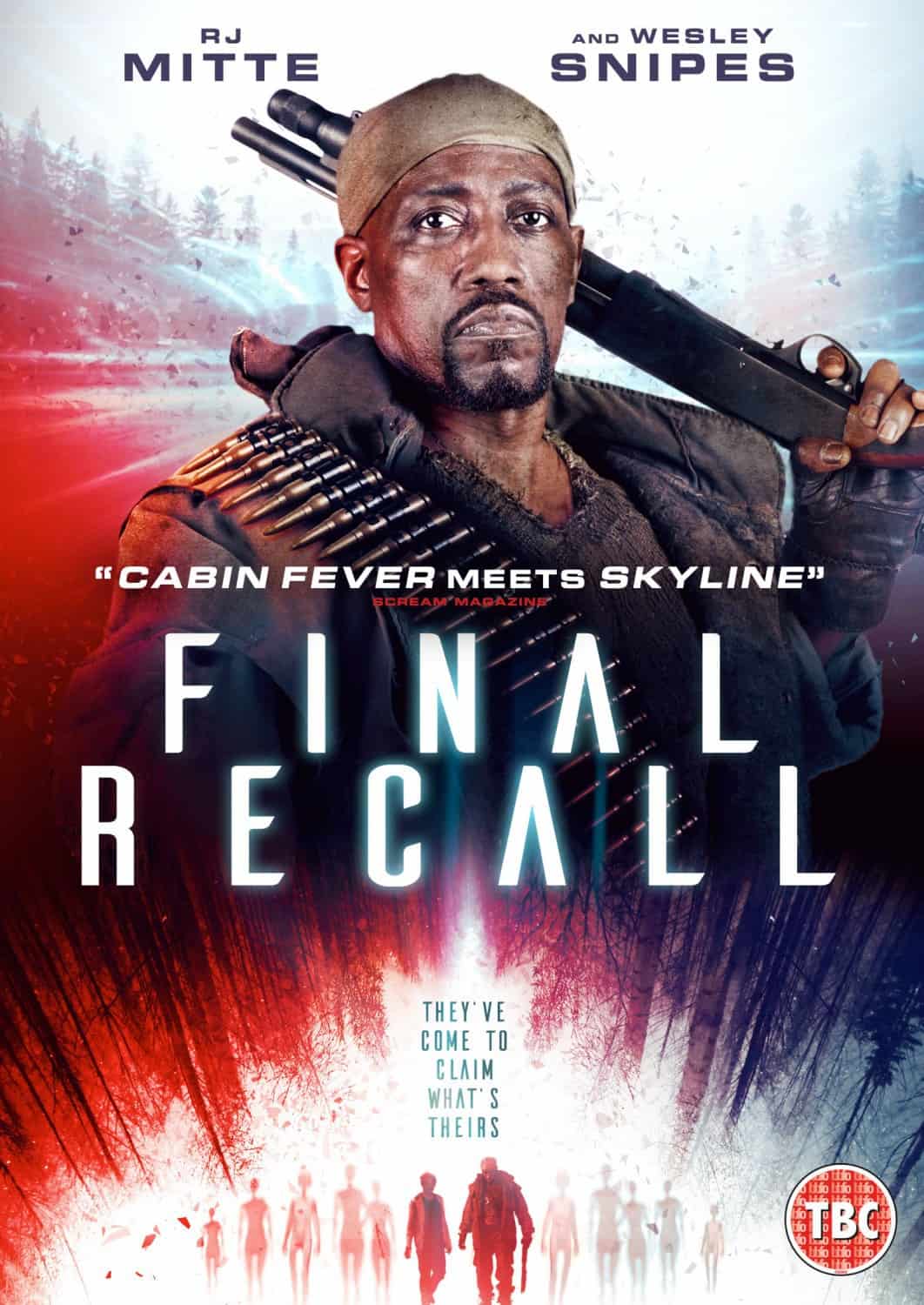 A group of friends are spending the weekend at a cabin while, unbeknownst to them, aliens have begun to attack planet Earth. A number of them are abducted by the alien spaceship hovering over the forest. Annie and Charlie survive the mass-abduction and must rely on an eccentric and dangerous hunter who seems to have special knowledge of the attack. “The Hunter” goes on explaining that this day has been prophesized for years and extra-terrestrials have been guiding Earth’s evolution in preparation for their ultimate takeover.

FINAL RECALL is a thrillingly unpredictable sci- thriller starring action legend Wesley Snipes (Blade Trilogy, The Expendables 3) as a no-nonsense survivalist trying to stop aliens from taking over planet Earth and RJ Mitte (Breaking Bad) as one of the young being preyed on by aliens.