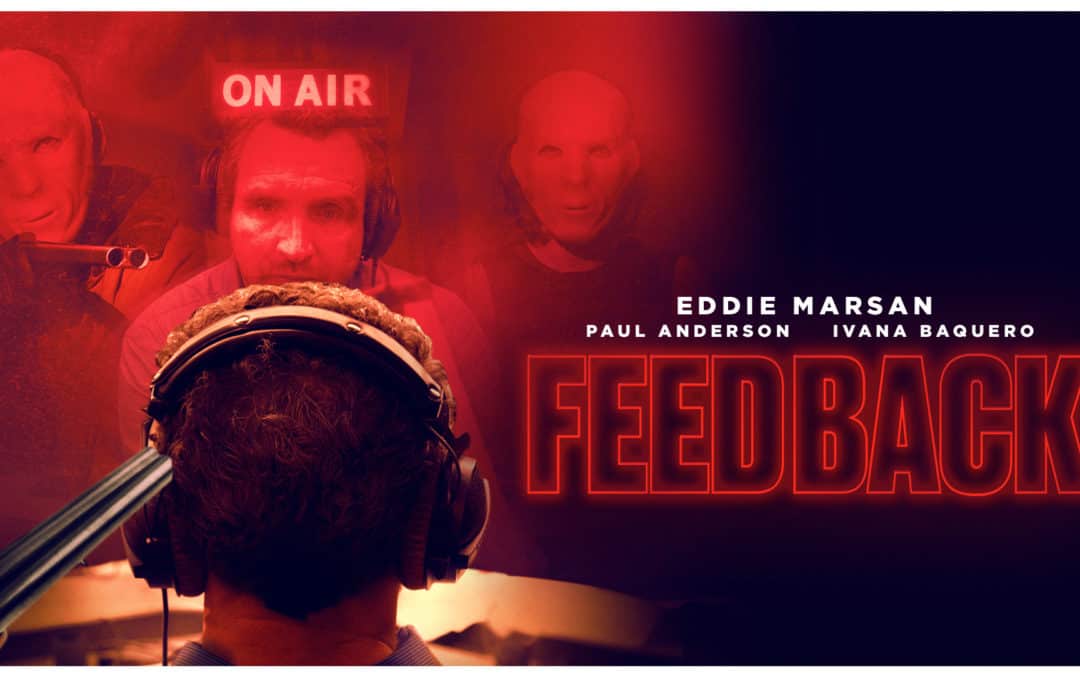 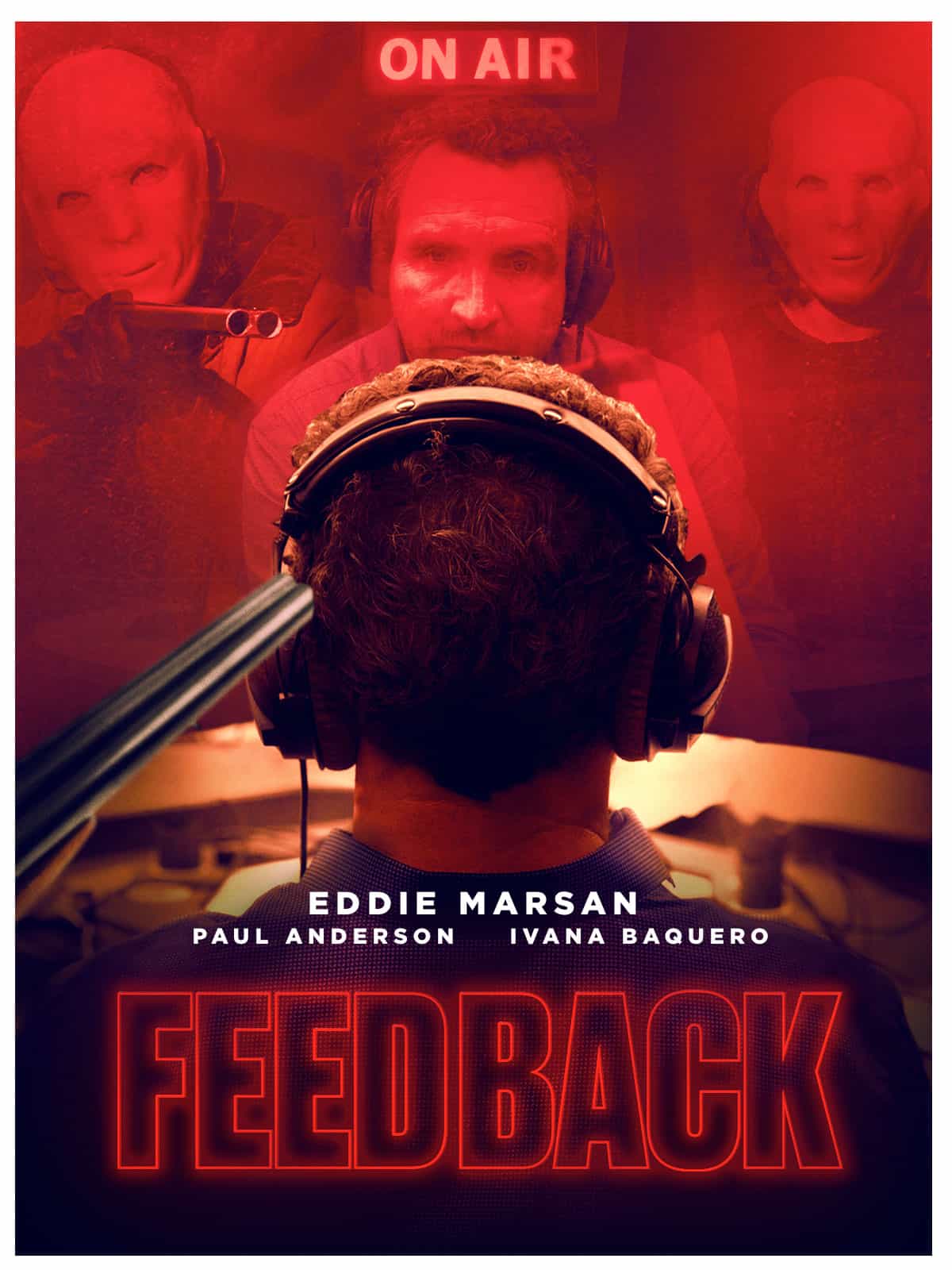 Starring Eddie Marsan (This is England), Paul Anderson (Peaky Blinders) and Ivana Baquero (Pan’s Labyrinth) and from the creators of REC and THE SHALLOWS.

BLACK MIRROR meets DIE HARD, FEEDBACK will leave you on the edge of your seat as we see the star journalist of a successful London late night radio shows evening take a macabre turn when two armed men burst into the studio, taking control of the show. Their mission: to shed light on a scandal that could spell the end of Jarvis’ established career.