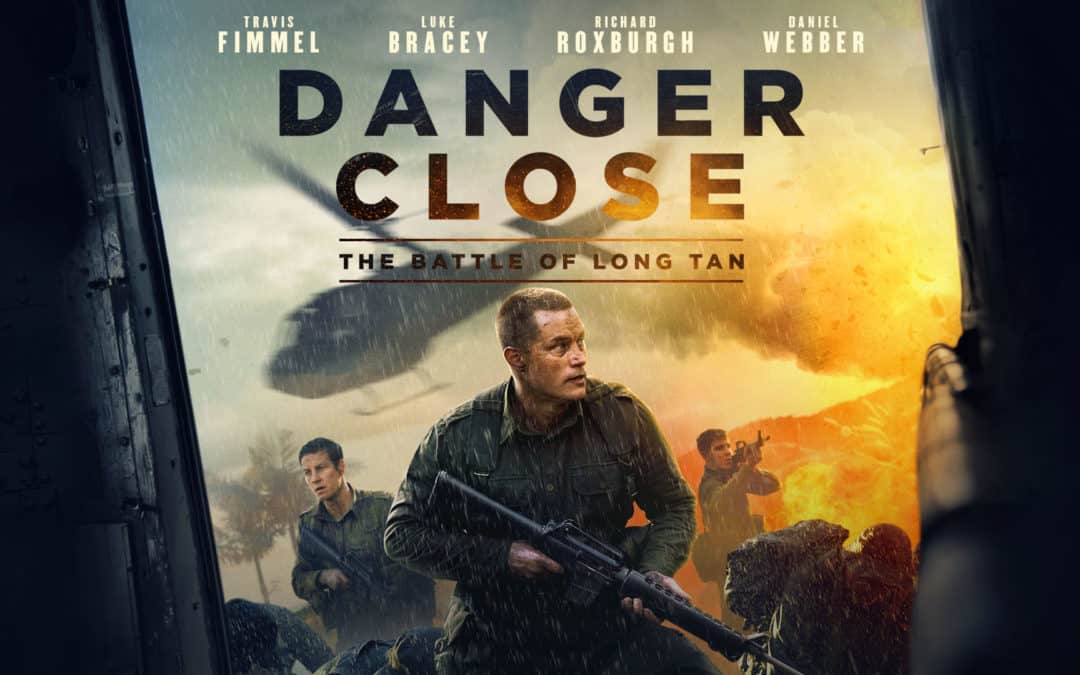 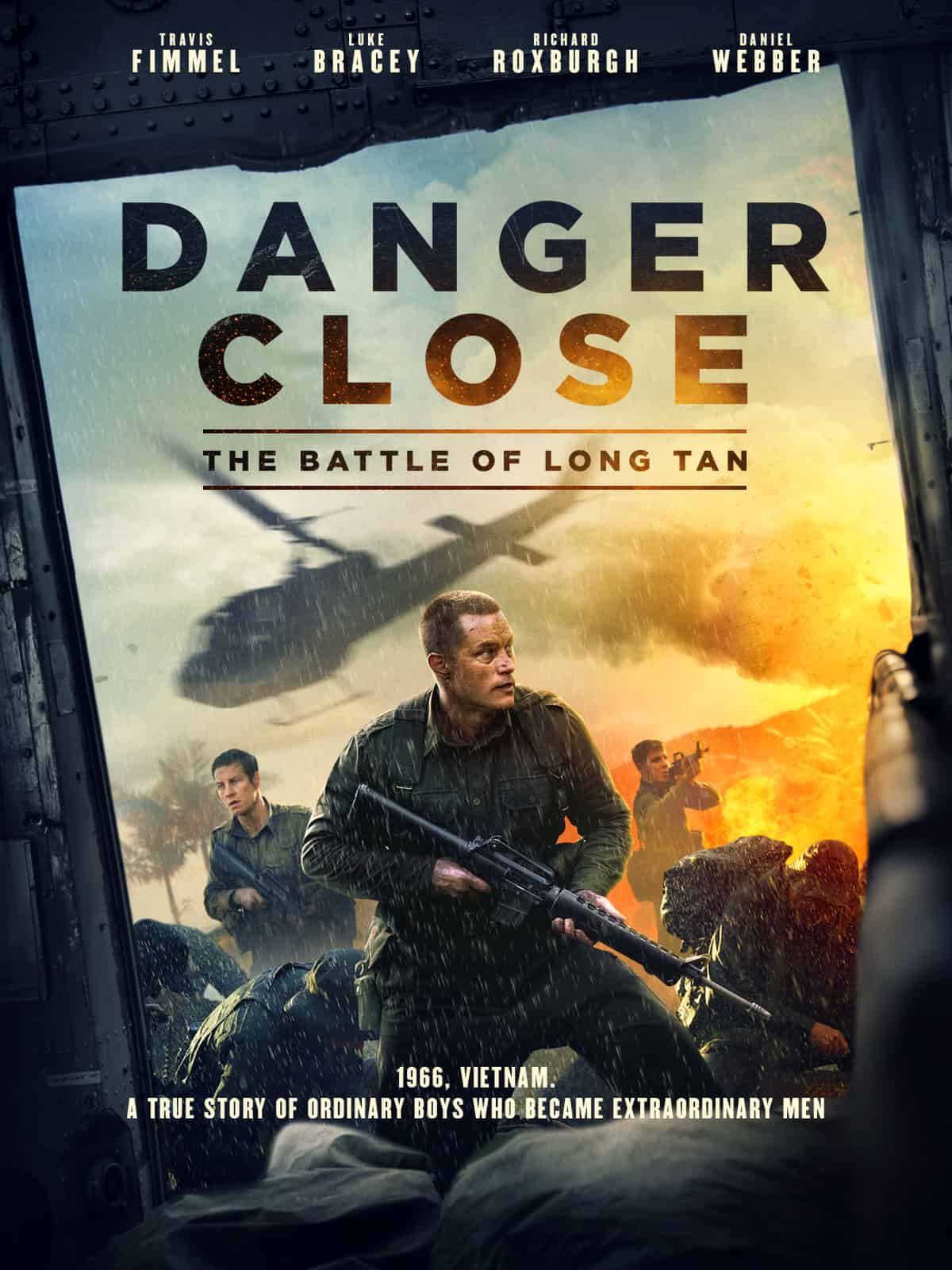 Outnumbered, outgunned, never out of courage – DANGER CLOSE is an exhilarating and hard-hitting war thriller based on the unbelievable true story of The Battle of Long Tan.

Major Harry Smith (Travis Fimmel) and his company of 108 young and inexperienced Australian and New Zealand soldiers are fighting for their lives in the Battle of Long tan.

With 2,500 battle-hardened Viet Cong soldiers closing in, their ammunition running out and casualties mounting, each man searches for the strength to triumph over an uncertain future with honour, decency and courage.