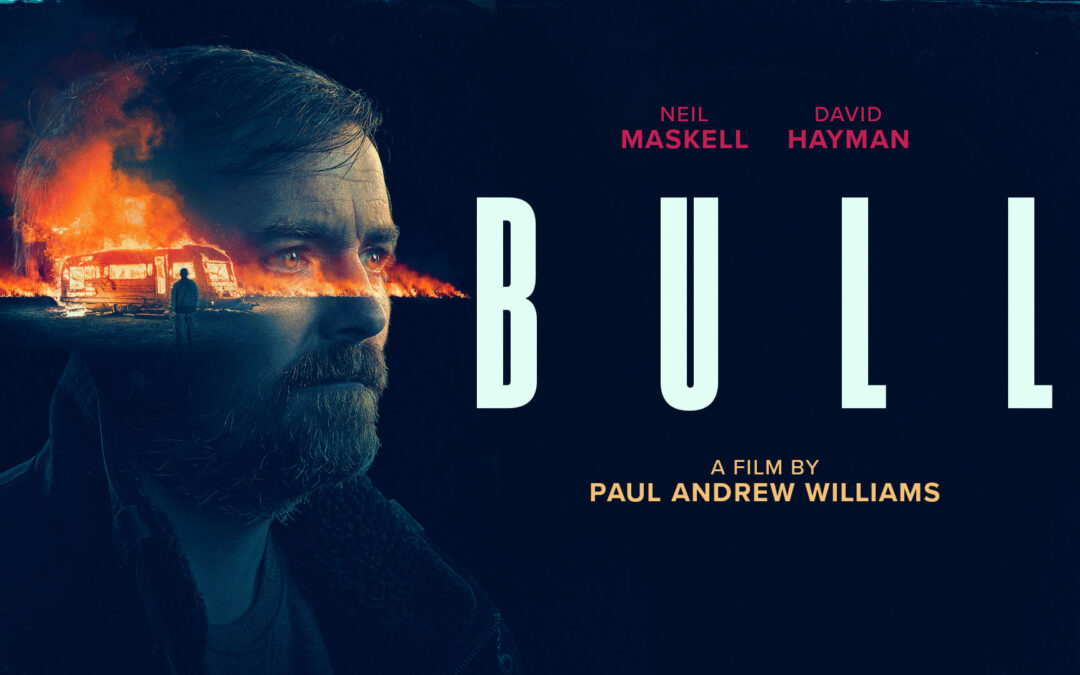 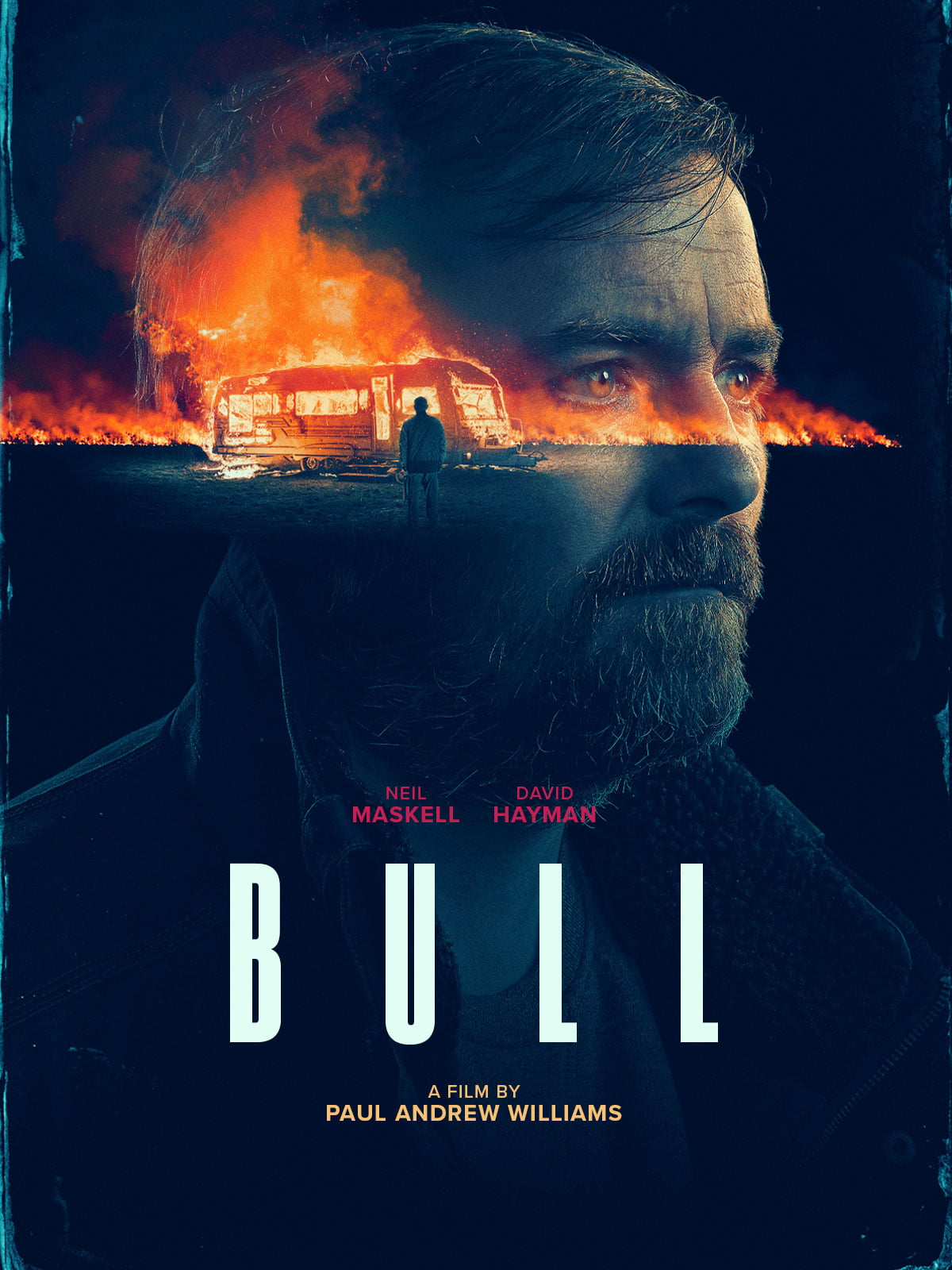 After a 10-year absence, former gang enforcer Bull returns to his old haunts to find his missing son and seek revenge on those who double-crossed him and left him for dead. Painful secrets from the past will soon be revealed and like a man possessed, Bull will stop at nothing to get back at those who must atone for their sins.