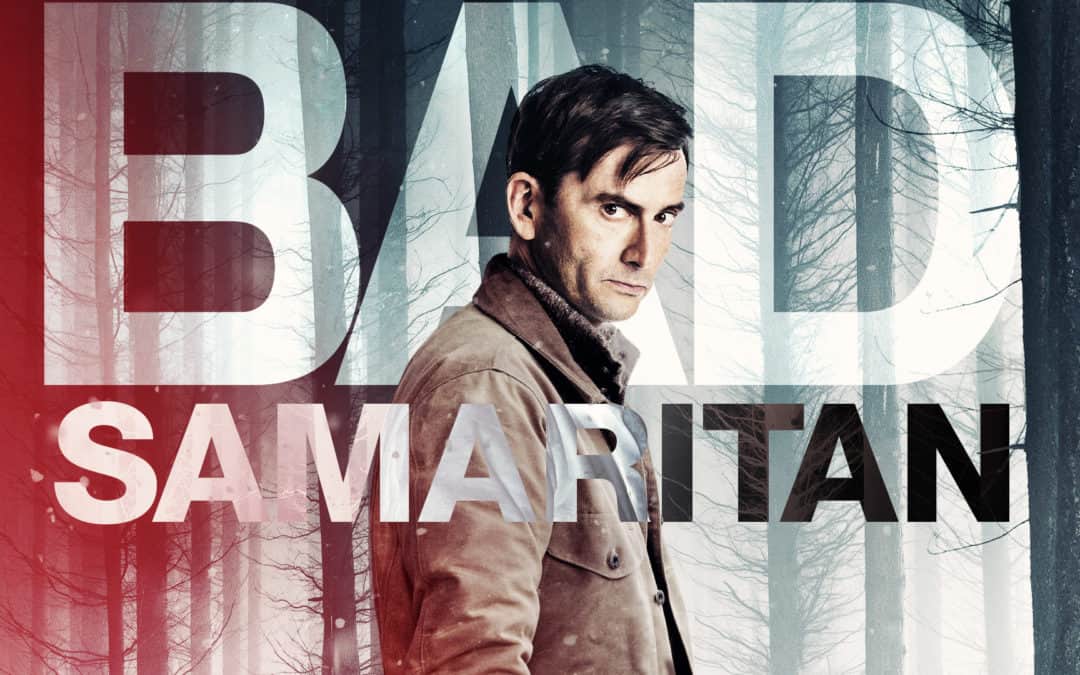 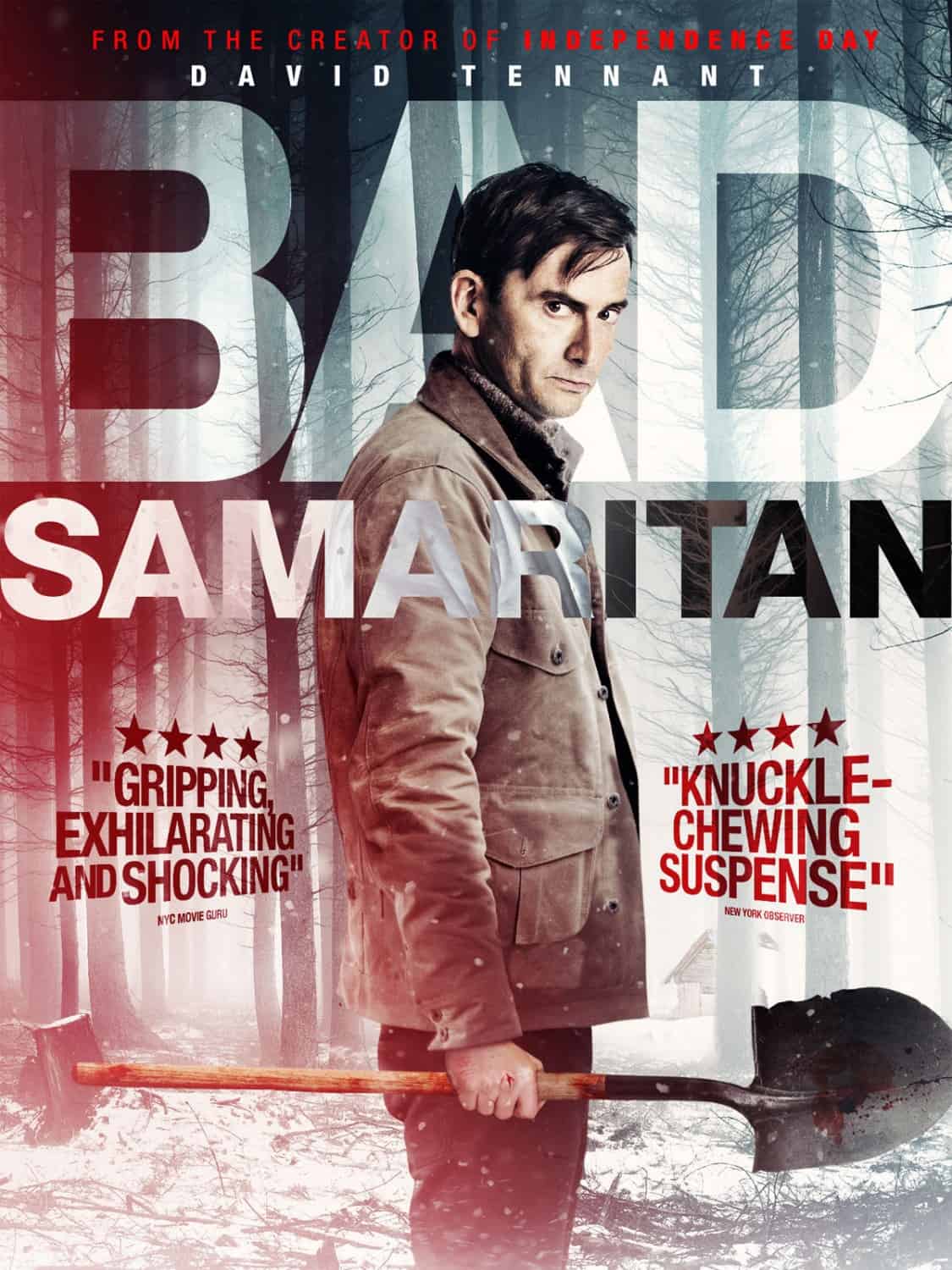 Struggling photographer Sean Falco (Sheehan), who funds his lifestyle with a sideline in burglary, thinks he has hit the jackpot when he breaks into the luxurious house of the wealthy Cale Erendreich (Tennant). Things go wrong when Sean discovers a woman chained up in the house. Unable to free her before Cale returns, Sean reluctantly goes to the police to explain what he’s seen. By the time they investigate, Cale has covered his tracks, and the police tell Sean to stop harassing him. Sean soon realises Cale will stop at nothing to shut him up – permanently.