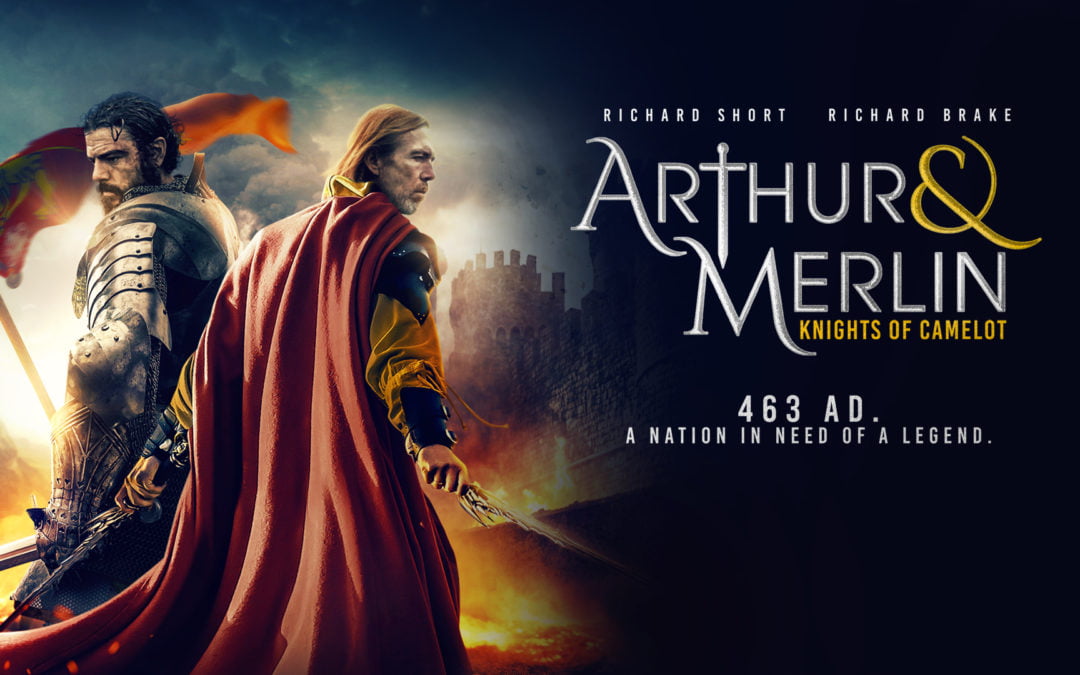 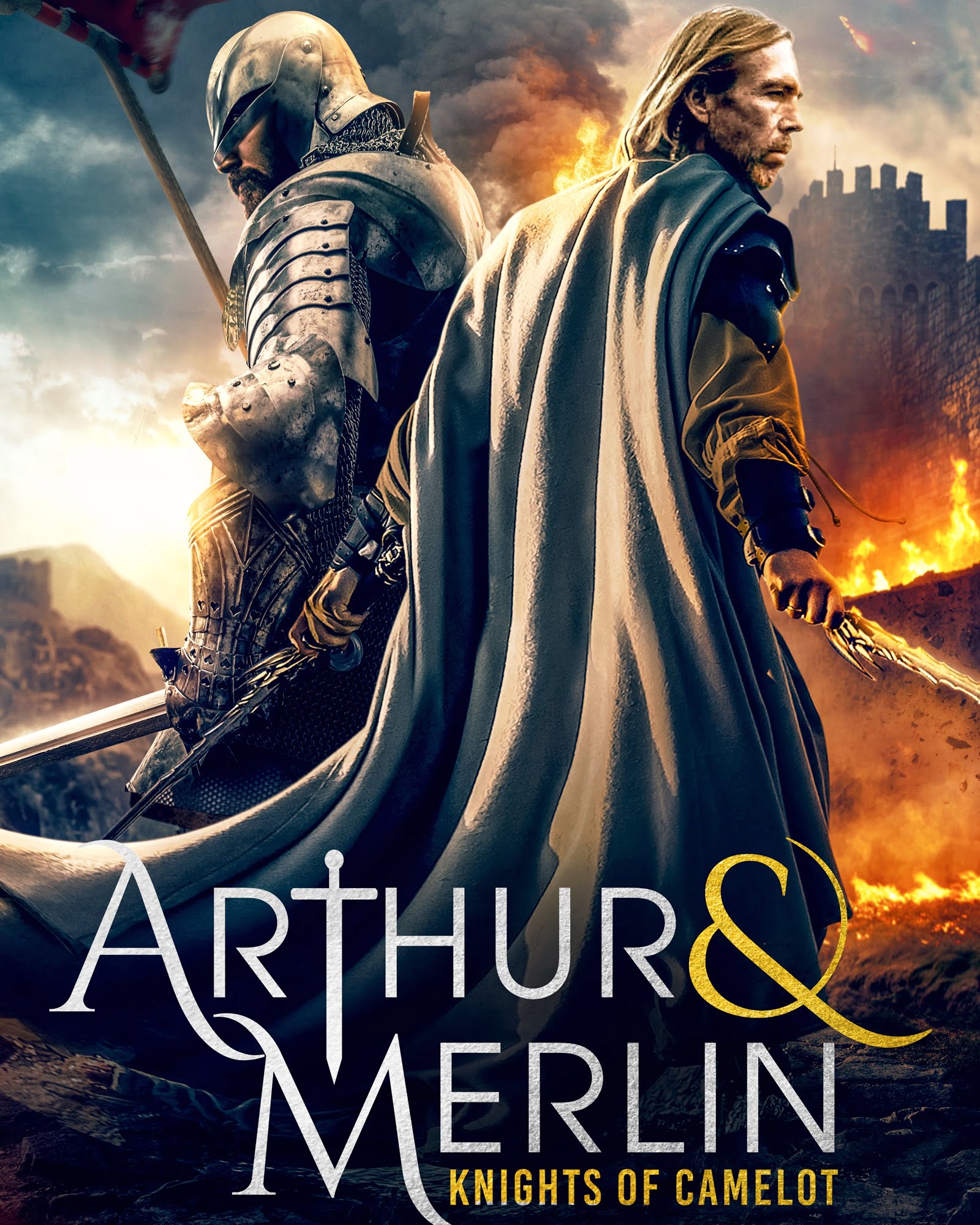 The year 463 AD. England is a land divided. A land in need of a legend.

King Arthur has been absent for five long years, fighting a war abroad that has stricken his knights, left his throne defenceless and his queen at the mercy of Modred, his illegitimate son. He must return home fast, facing dark and dangerous threats from all sides. But as he fights to preserve Camelot and all that he holds dear, the toughest conflict will be with himself.