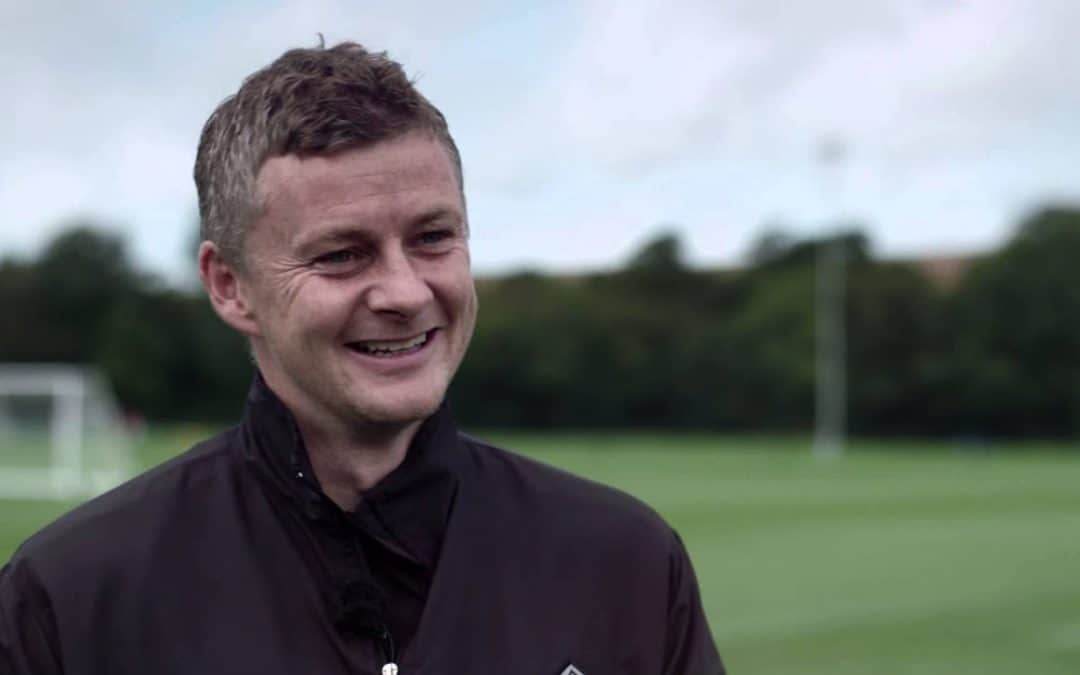 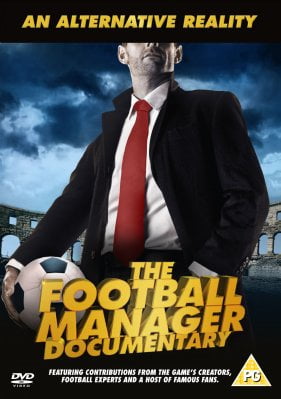 Having captured the hearts and minds of generations of football fans, Football Manager is about to move to a whole new level in An Alternative Reality: The Football Manager Documentary, a feature-length film which examines the game’s enduring appeal, its impact on the culture of football and its influence within the professional game.