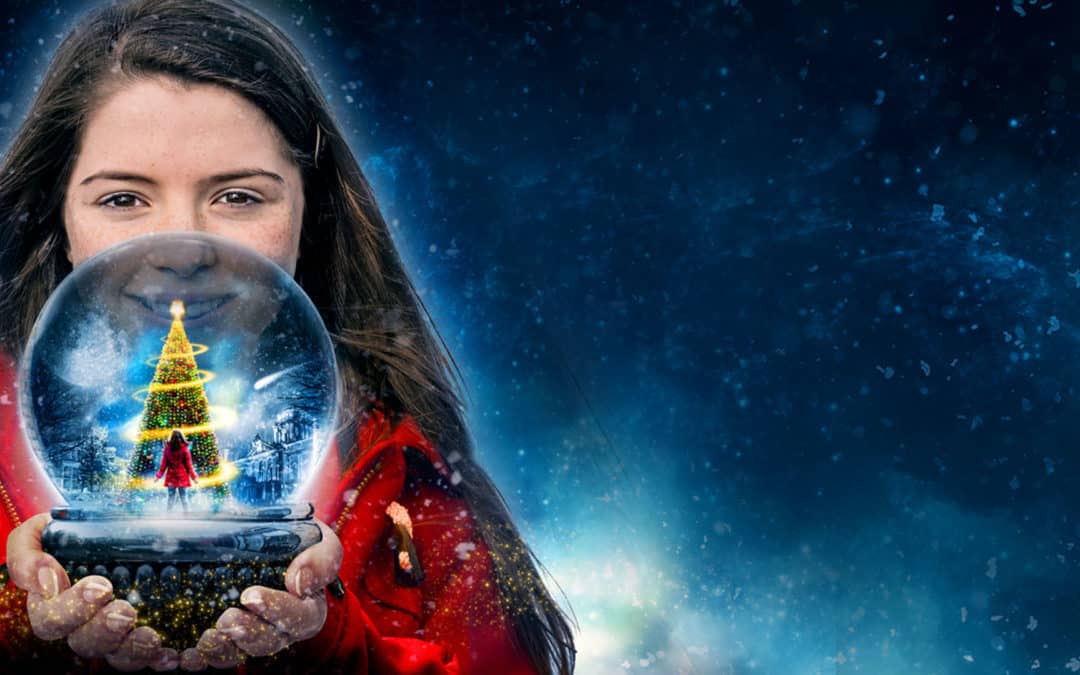 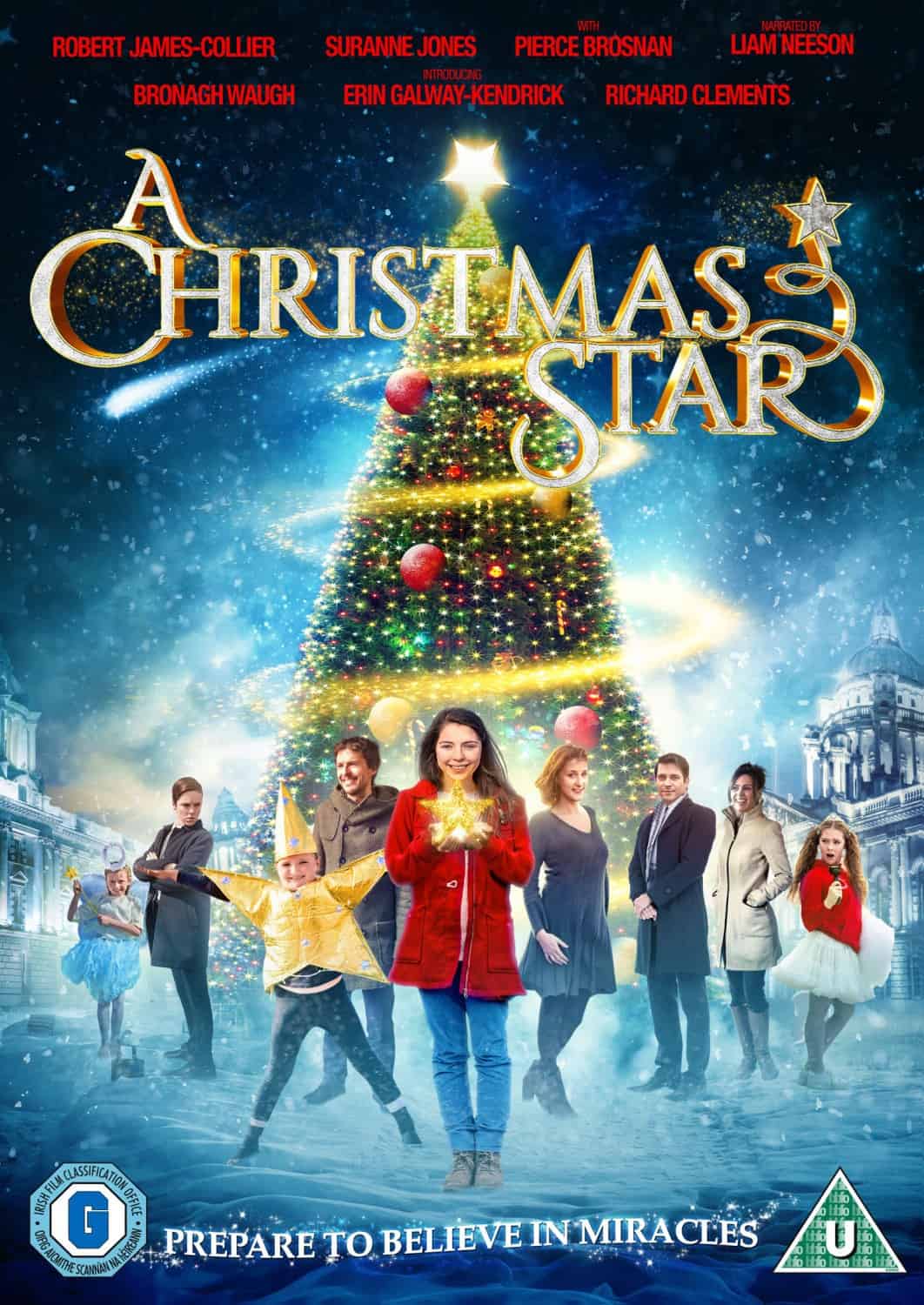 The feel-good family film of the year: Spreading a truly special Christmas message…

Set in the picturesque village of Pottersglen in Northern Ireland, A Christmas Star follows a young and spirited Noelle who, born in dramatic circumstances under the Christmas Star, believes she has the gift to perform strange miracles. When conniving developer McKerrod threatens her peaceful life she teams up with a misfit gang of local kids to save the village from demolition. But one by one her friends lose faith in Noelle’s abilities and she is left to fight McKerrod on her own. The town’s future hinges on a final showdown in Belfast’s historic Stormont building as Noelle implores politicians, her friends and the watching world to believe in the true meaning of Christmas…love.