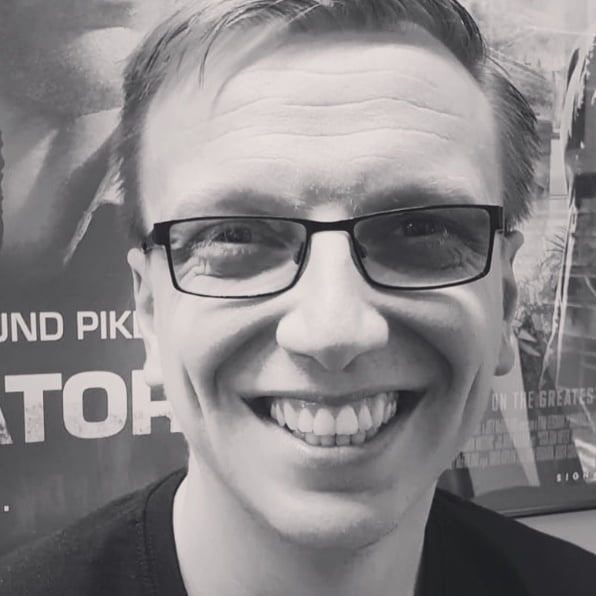 Cliff has managed social media campaigns across TV and film since 2012. As a fan of film/TV his knowledge has been used to craft creative and engaging campaigns that speak to target audiences from the niche to the mainstream. Career highlights include playing TV cougar Dorian Green (Birds of a Feather) on twitter and winning campaign of the year at the Screen Outside of work, Cliff still loves to settle down and watch movies and play games.