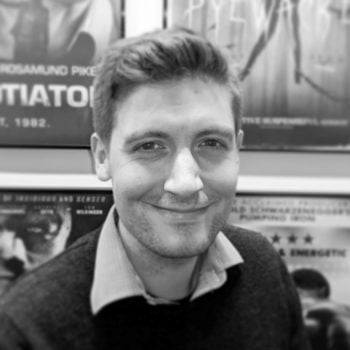 Originally from Seattle, Washington, Andrew has been living and working in London for the past 21 years resulting in a slightly unusual but memorable transatlantic drawl! Having worked in the UK film industry for over 10 years he has had his fair share of experiences working on films of all sizes and types. After joining Signature in February 2019, he is now in charge of spearheading Signature’s business internationally and is finally using his dual nationality to its full potential. He is a keen film buff and counts Back to the Future as his favourite film of all-time.