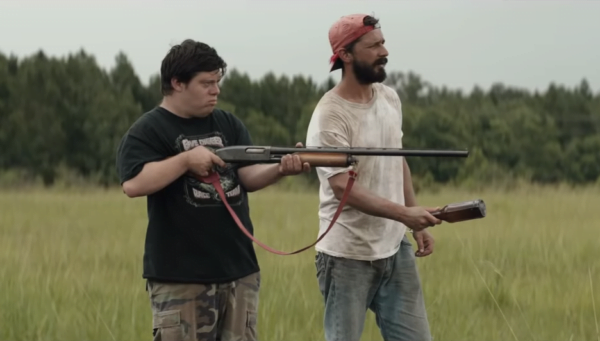 Described by Variety as “an odyssey” and The Hollywood Reporter as “an awakening”, The Peanut Butter Falcon is a modern Mark Twain-esque adventure starring Shia LaBeouf (American Honey, Fury) as a small time outlaw turned unlikely coach who joins forces with Zak, a young man with Down Syndrome on the run from the nursing home with the dream of becoming a professional wrestler with Dakota Johnson (Susperia, Fifty Shades of Grey) as Zak’s loving, but stubborn, carer.

Commenting on the acquisition Signature’s Elizabeth Williams says “We are delighted to be the UK home for this charming and beautifully made movie. The Peanut Butter Falcon is on many “must watch” lists of the year following its break-out launch at SXSW earlier this year and we will be giving the film the profile and love it deserves when it hits UK cinemas later this year. ”

The Peanut Butter Falcon will be receiving its US release on August 9th by Roadside Attractions. Signature Entertainment acquired the UK rights from international sales outfit Endeavor Content and will be releasing the film in UK cinemas later this year.