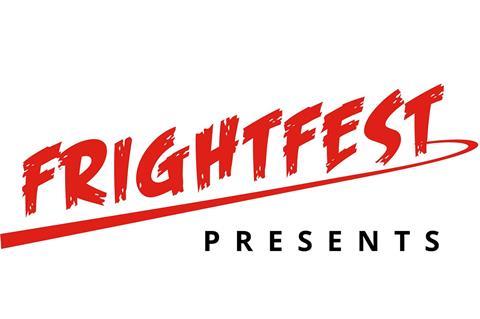 The agreement will see make a selection of FrightFest-endorsed films available across physical, digital and TV/SVoD platforms in the UK and Ireland through Signature’s partners.

Paul McEvoy, co-director of FrightFest commented, “[Signature] have always passionately supported FrightFest and understood our mission to open up new audiences to horror and fantasy, a genre which already has a clear, devoted and dedicated fan base.”

“[FrightFest’s] combination of their expert knowledge and contacts in the genre and our outstanding commercial relationships makes this a winning partnership,” added Signature COO Jon Bourdillon.

It was announced last week that Signature had been bought for $5m by bonding company Film Finances Inc.