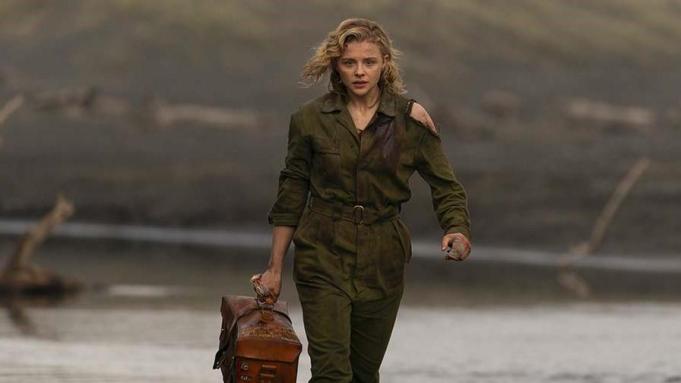 The UK’s leading independent film distributor, Signature Entertainment, has today announced they have acquired the UK & Irish rights to WWII thriller SHADOW IN THE CLOUD.

The film, set in the throes of WWII, follows a group of Allied soldiers as they prepare to take to the air in a B-17 Flying Fortress. The all-male crew are caught off guard when Captain Maude Garrett, played by Moretz, boards. With her military knowledge initially winning over the soldiers, things escalate quickly into chaos when they suspect her intentions are not as expected. As paranoia kicks in, something far more sinister is lurking in the shadows… something with sharp teeth and a taste for human blood. As they battle to fight an oncoming Japanese ambush, they must now deal with an onslaught much scarier than the enemy.

Shadow in the Cloud received its world premiere at Toronto International Film Festival earlier this year.

The deal was negotiated by Signatures CEO Marc Goldberg and Endeavor content, which represented worldwide rights. Endeavor Content is also the studio on the film. Goldberg commented, “We were blown away with Shadow in the Cloud. It delivers on every level and we are very excited to bring this title to UK audiences.”