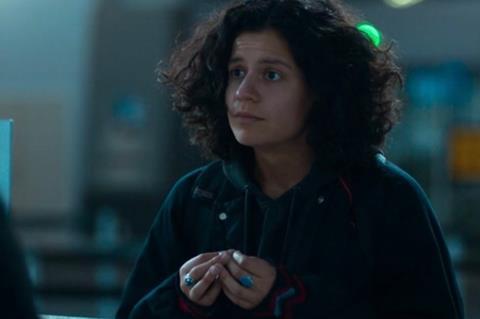 The comedy will receive a theatrical relase in North America with a date yet to be set while Signature is planning a digital release this August.

Ana Scotney stars as a woman on track to leave Wellington having secured a prestigious architectural scholarship in New York, only to suffer a panic attack that sends her into hiding.

Produced by New Zealand’s Desray Armstrong and Angela Littlejohn, the film has enjoyed festival play in New Zealand, Generation 14plus in Berlin and SXSW.