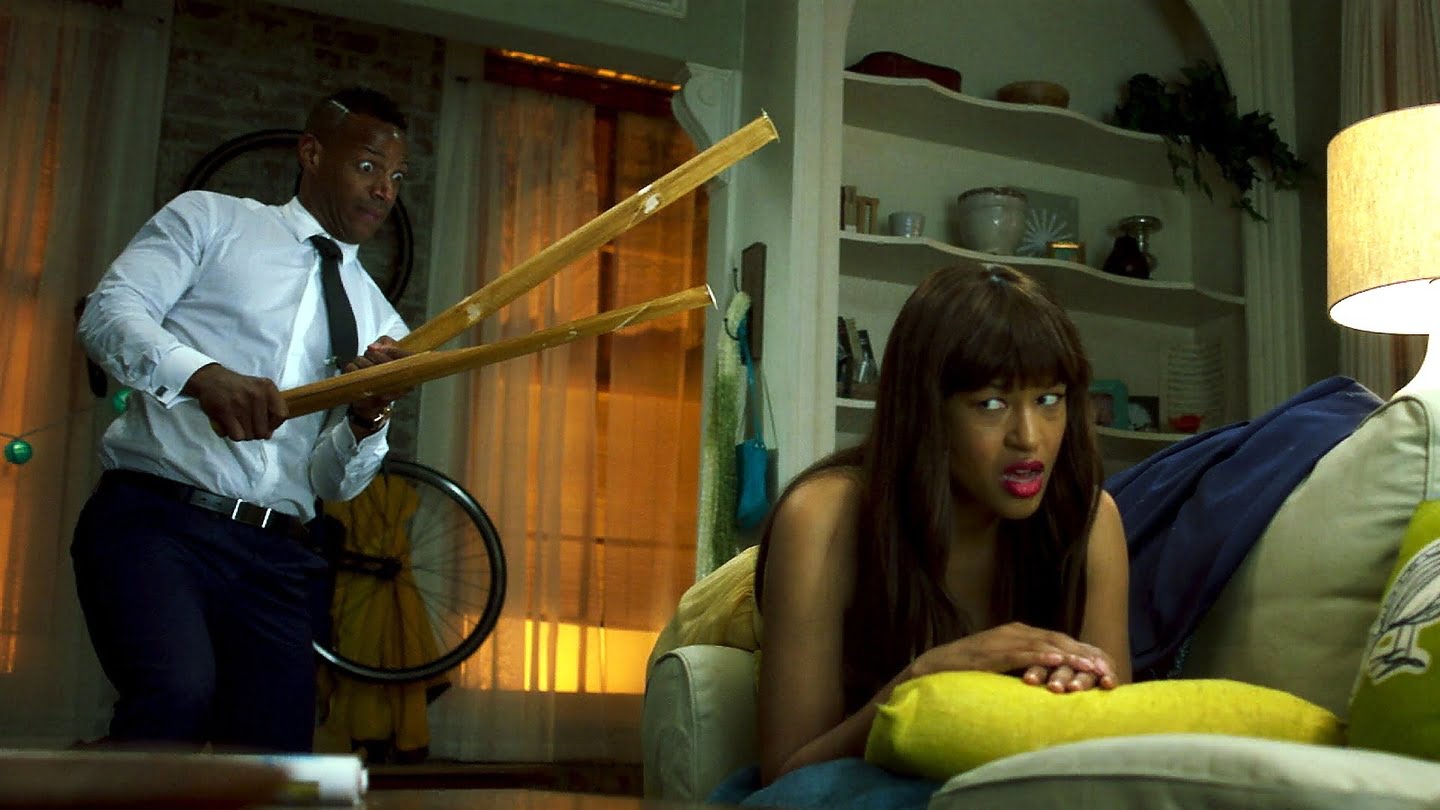 The first film to be released under the new partnership will be Shira Piven’s comedy-drama Welcome To Me [pictured], starring Kristen Wiig, which will hit shelves on May 9.

Rupert Preston of Vertigo inked the initial deal with Marc Goldberg of Signature, with the potential for future deals on the near horizon.