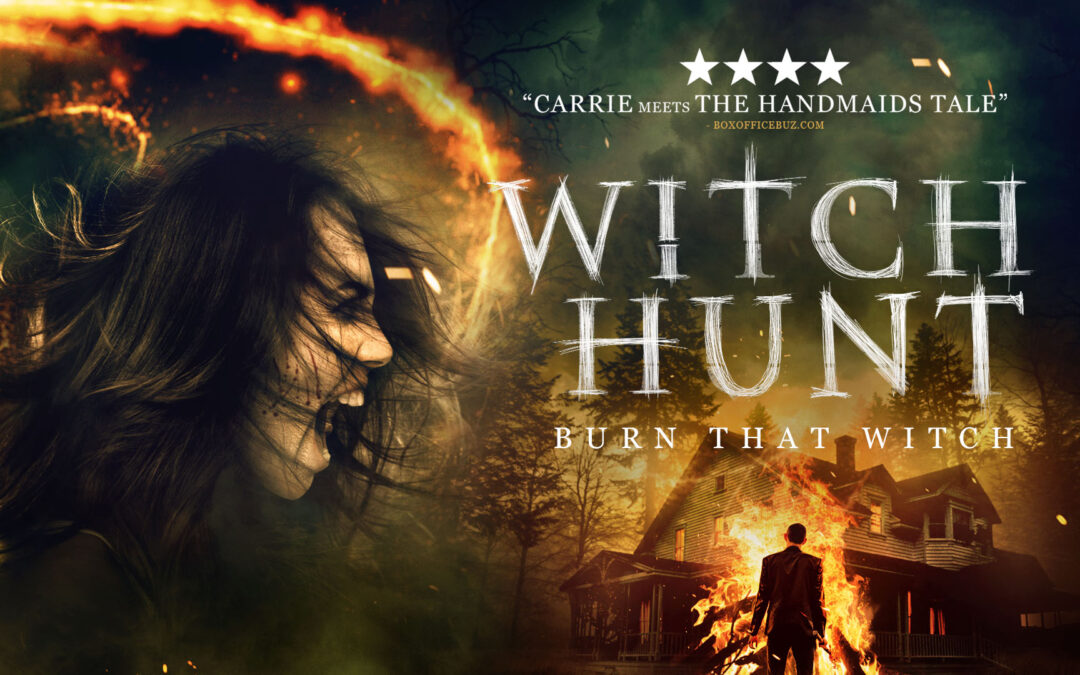 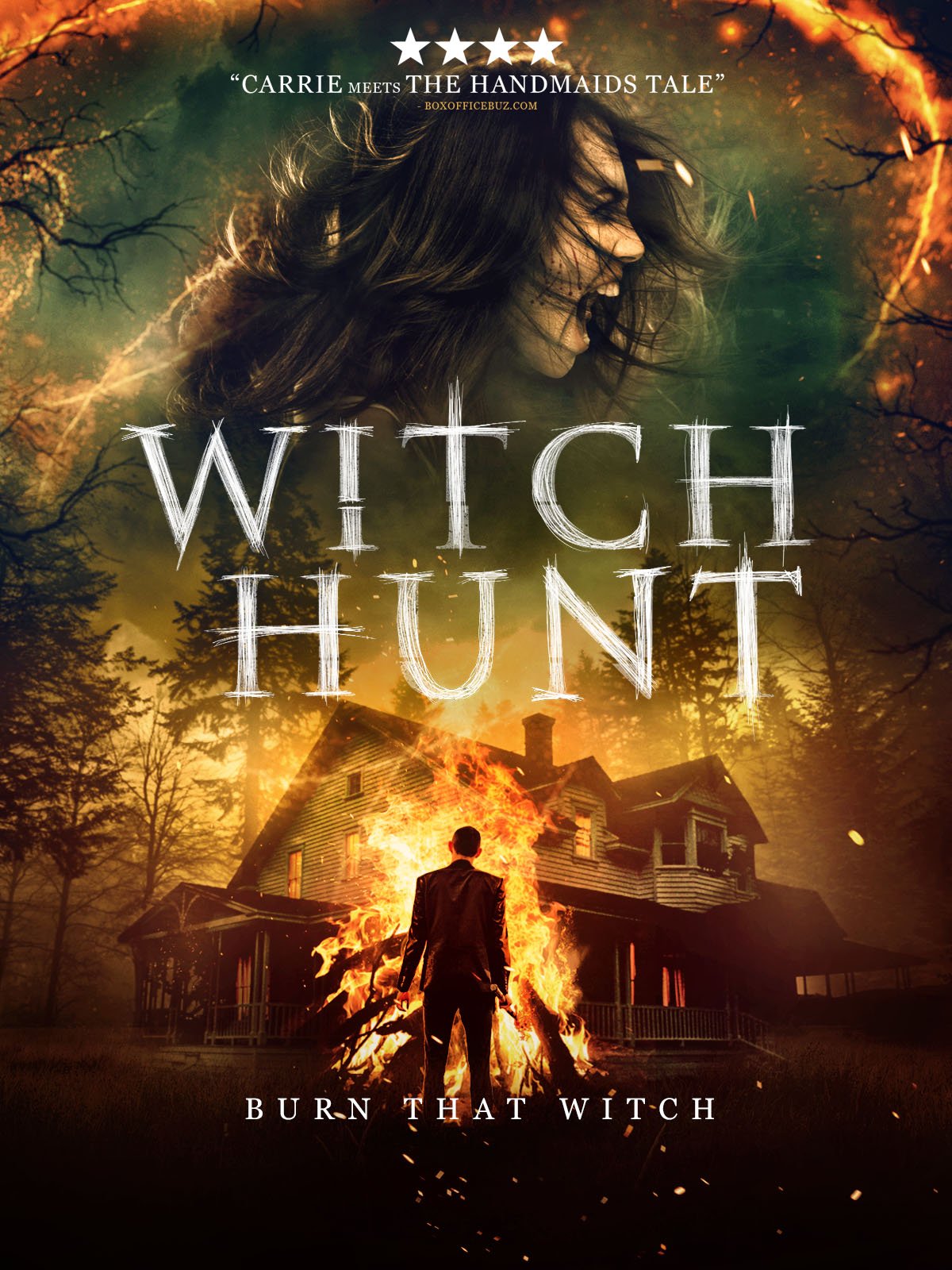 The witch trials come to life in modern day America and no one is safe from the persecution or execution. Claire (Gideon Adlon – The Craft: Legacy) and her mother (Elizabeth Mitchell – The Expanse, The Purge: Election Year) are part of an underground movement in charge of ferrying women accused of witchcraft to safety.

All is well in their world until a new charge brings the witch hunters to their door. Will they escape with their lives or will they also be charged with the ungodly crime of being a witch?

Also available in Australia and New Zealand from March 30.