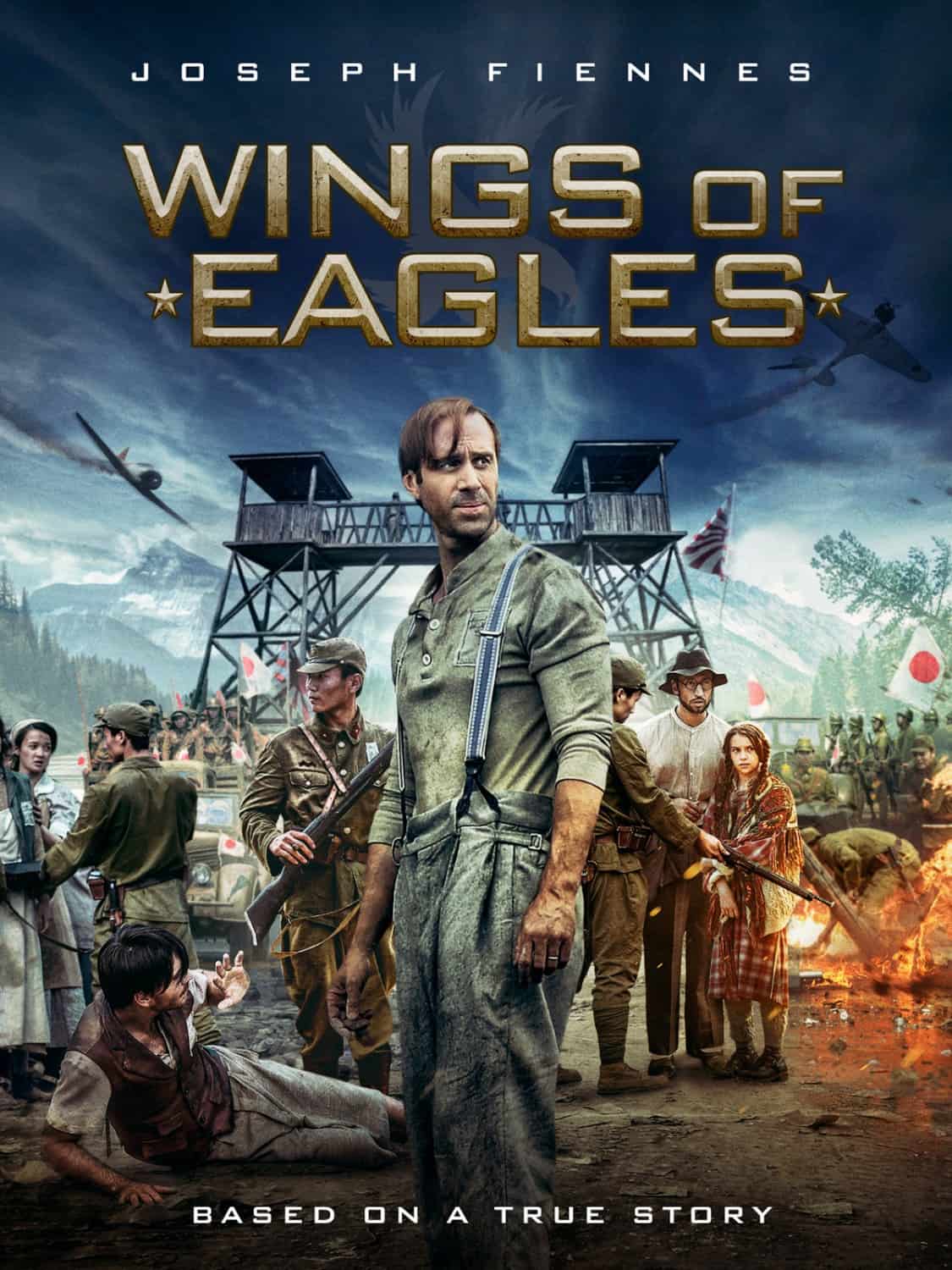 As the Japanese invade China on the outbreak of WWll, Olympic athlete, Eric Liddell and other foreign nationals are taken as prisoners and placed in one of the many Japanese internment camps, where Liddell continues to spreads his message of hope.