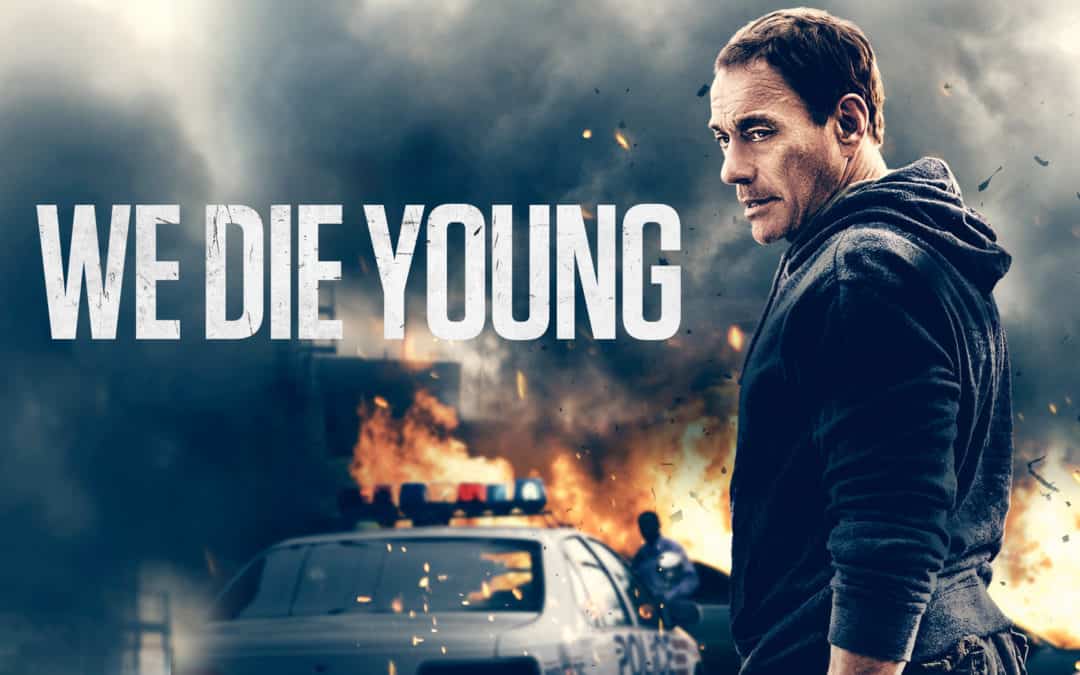 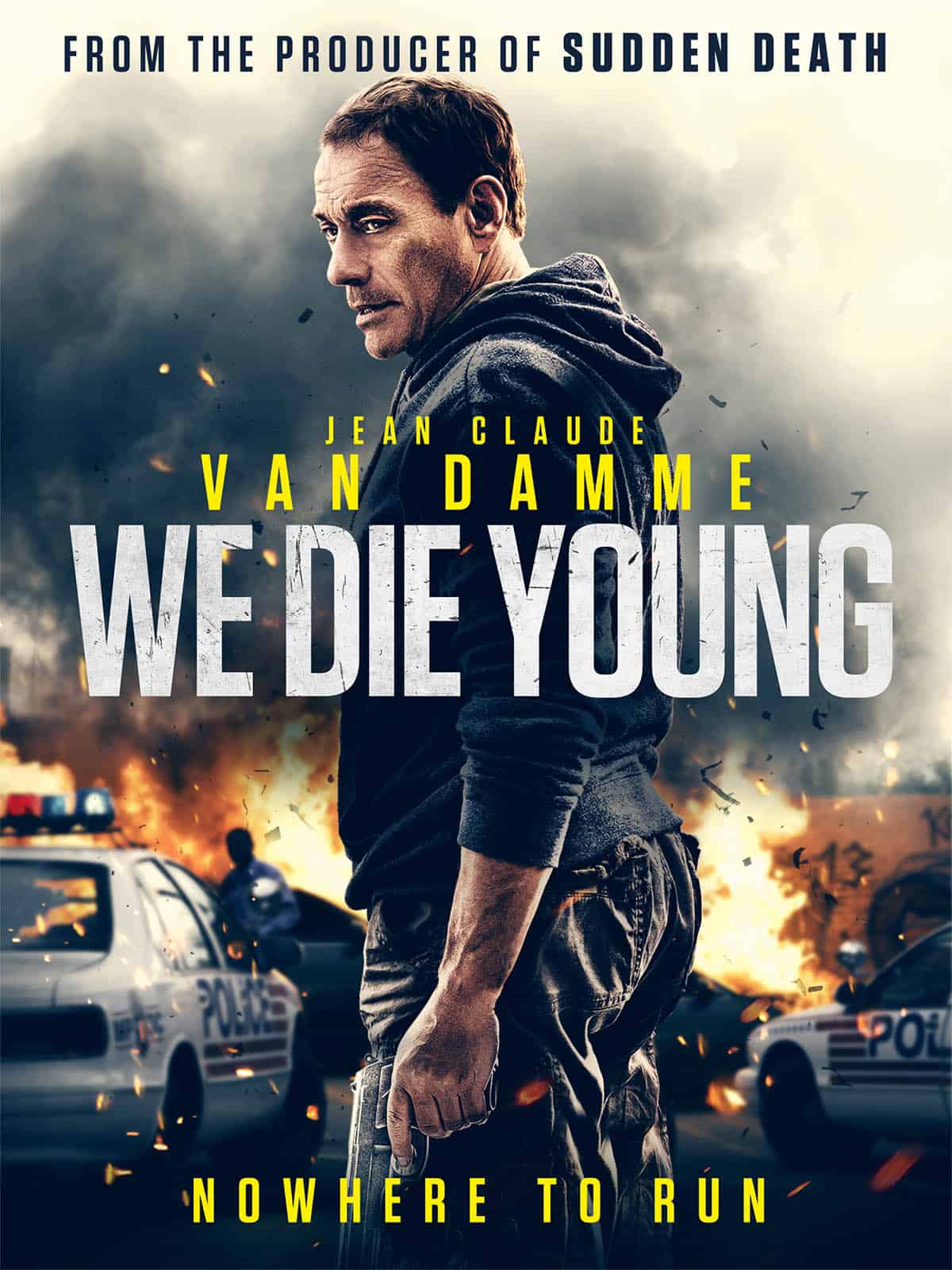 When ruthless drug lord Rincon recruits 10-year-old boy Lucas to work as a runner, his older brother Lucas is desperate to keep him safe at all costs. The boys soon flee for their lives and are rescued by a troubled war veteran named Daniel (Van Damme). Daniel, who suffers with PTSD, is consumed in helping the boys to find their revenge against the violent MS-13 gang leader, in the only way he knows how.