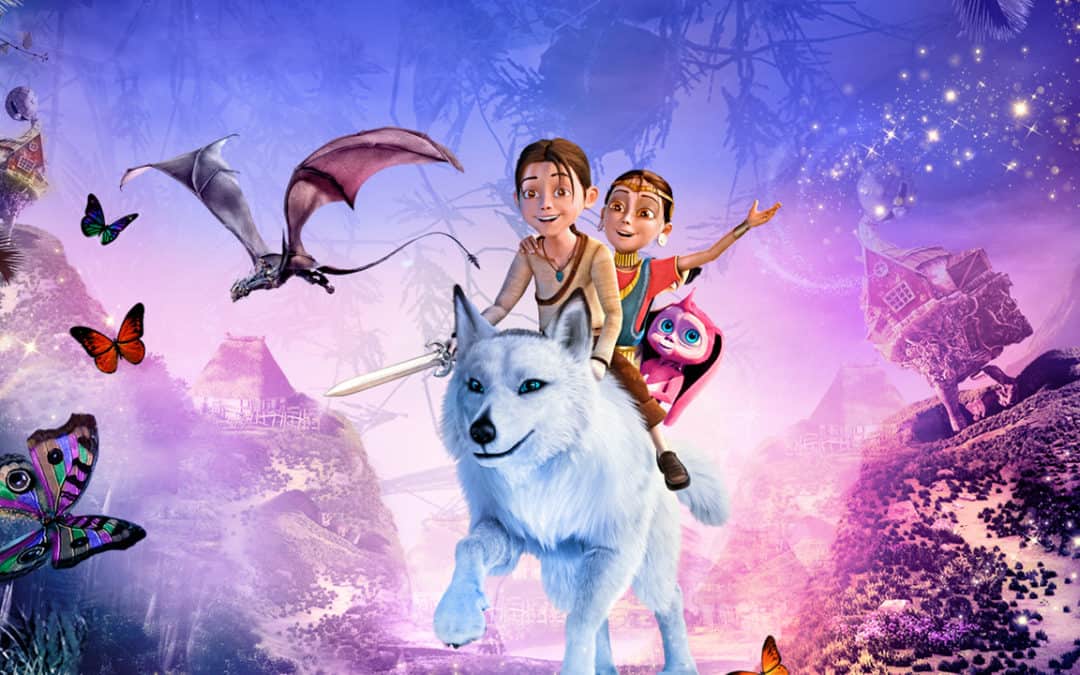 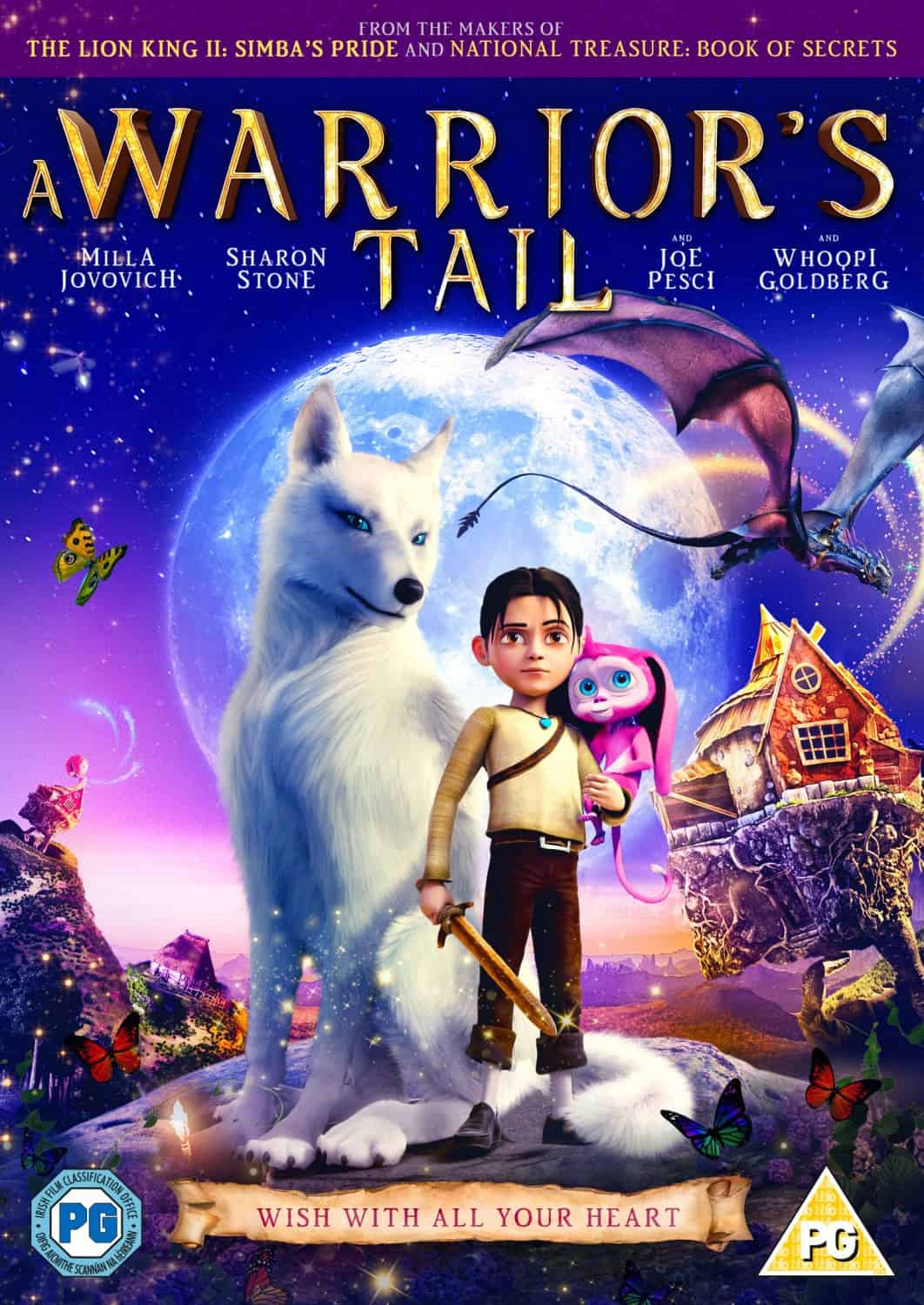 Prepare to be inspired by a young boy’s heart-warming bravery and imagination in the enchanting animated adventure A WARRIOR’S TAIL, in cinemas from 1st April, and on DVD from April 10th, 2016, courtesy of Signature Entertainment.

Nine-year old Savva (Jovovich) lives with his mum in a small village in a forest once protected by a pack of regal white wolves. When the wolves leave under mysterious circumstances the village is left at constant risk of attack from ruthless hyenas and only a powerful magician can help. Escaping the hyenas in search of the magician, Savva finds himself in a magical world he had only heard stories of, meeting a host of new friends who are also seeking the magician, including the white wolf Angee, the hilarious Puffy (Stone) and a very odd mosquito (Pesci); all of whom must evade a treacherous simian army led by the evil Mum JoZee (Goldberg) on their path overcoming the forces of evil and reclaiming Savva’s village.

From Gregory Poirier, the writer of The Lion King II: Simba’s Pride and National Treasure: Book of Secrets, A Warrior’s Tail is as heart-warming, thrilling and imaginative as they come and is a family adventure for all ages.