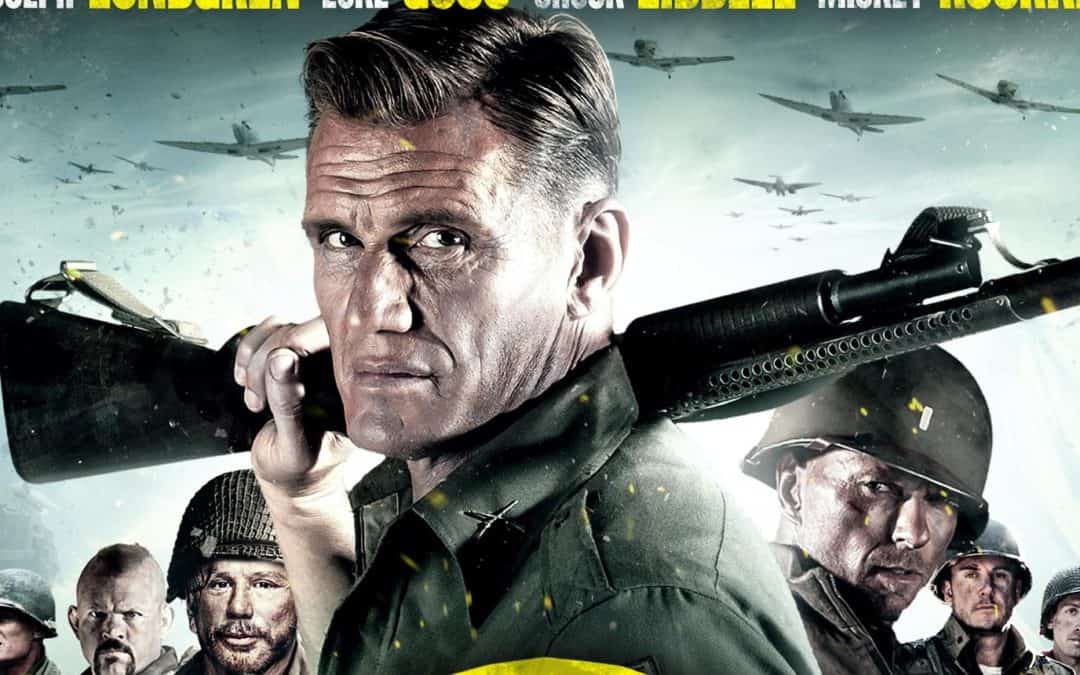 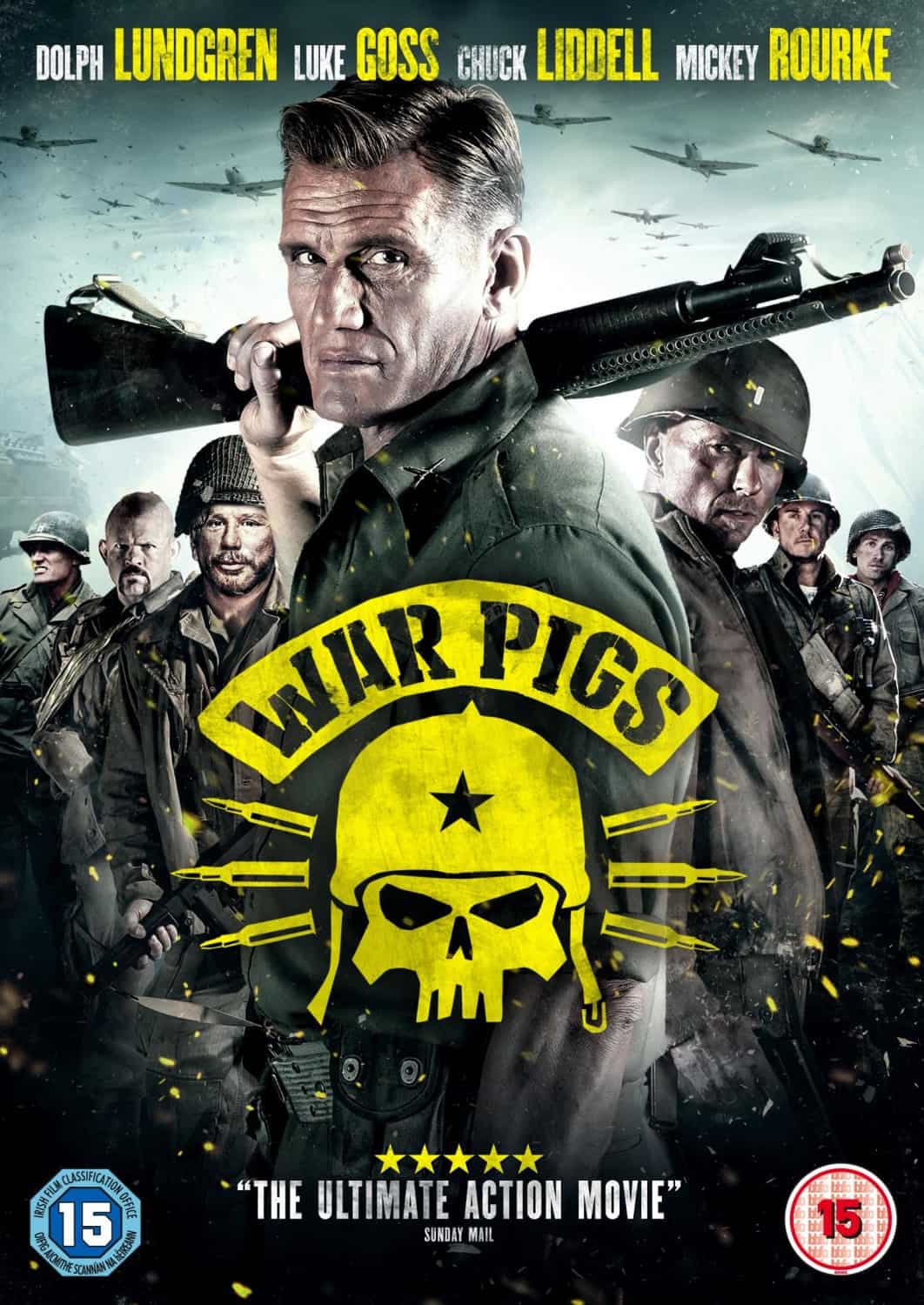 Dolph Lundgren (The Expendables) Luke Goss (Hellboy II), Mickey Rourke (The Wrestler) and Chuck Lidell (Kick-Ass 2) team up in this high octane World War II action epic.
Disgraced World War II army captain Jack Wosick (Goss) is given the opportunity for redemption when asked to lead a rag-tag unit of misfits known as the War Pigs on a secret mission to go behind enemy lines. They need to uncover and capture a Nazi developed Super Weapon, the V3, a massive artillery canon that would give the Nazis an insurmountable advantage against the Allies. With the help of Captain Hans Picault (Lundgren) a German Anti-Nazi serving with the French Foreign Legion and Colonel AJ Redding (Rourke) a battle hardened war veteran, Jack must train, lead and earn the respect of his new squad to become a functioning reconnaissance unit.