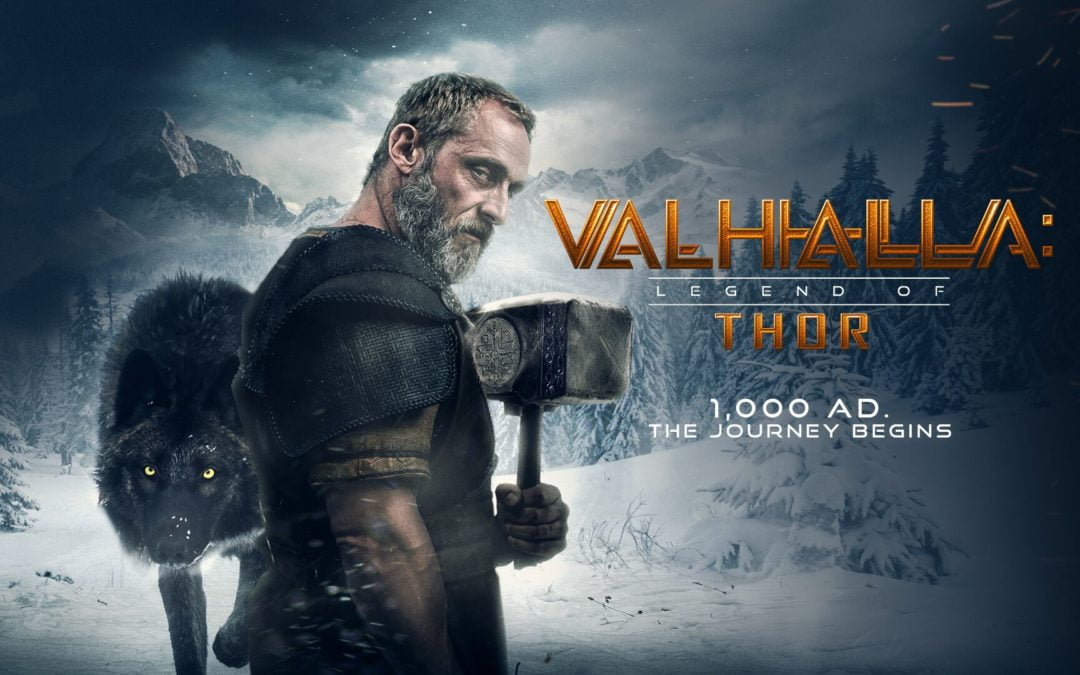 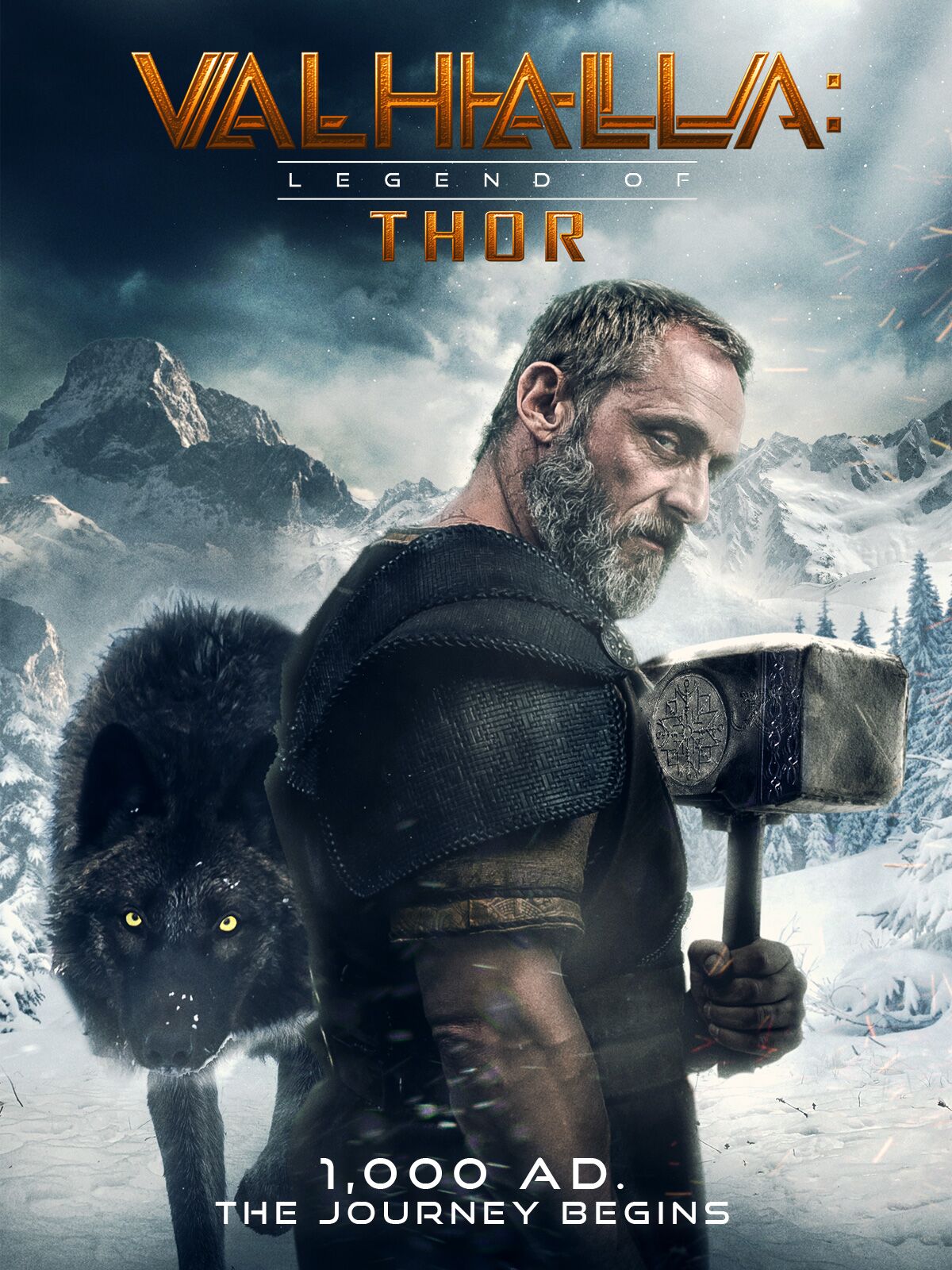 No man, woman or child may defy the gods.

When Thor and Loki seek refuge in the home of mortals, the youngest son fails to heed a warning from the gods. As atonement for the family’s sins, the gods take the two youngest children under their wing and embark on an epic adventure from Midgard to Valhalla that will see them stare down ruthless giants, barbaric gods and the dreaded wolf Fenrir.