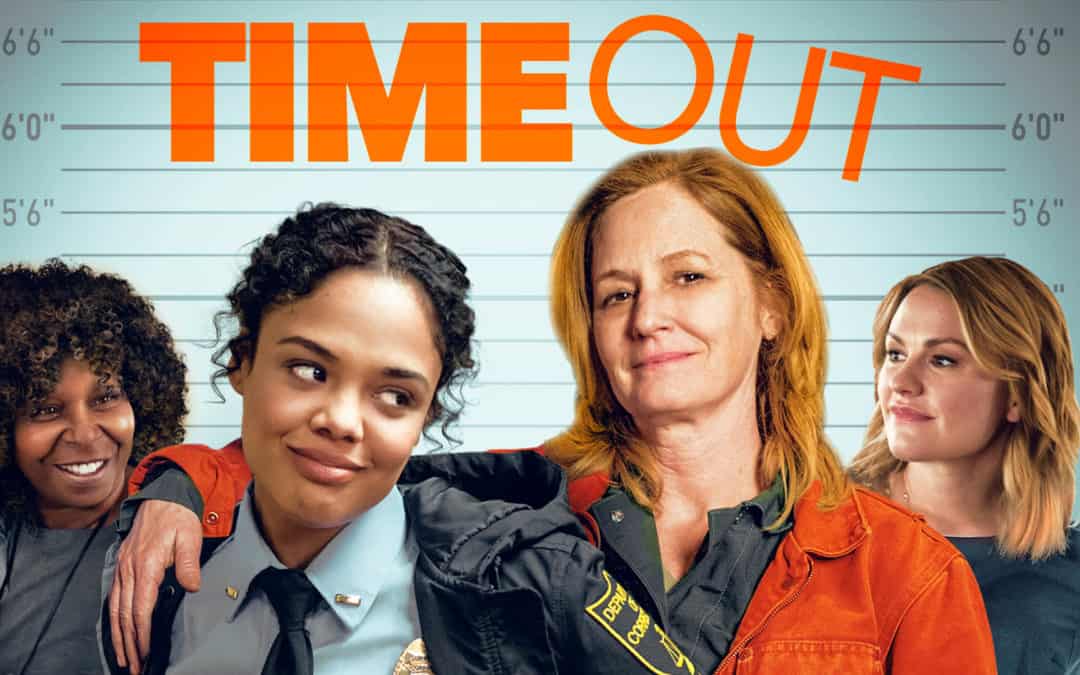 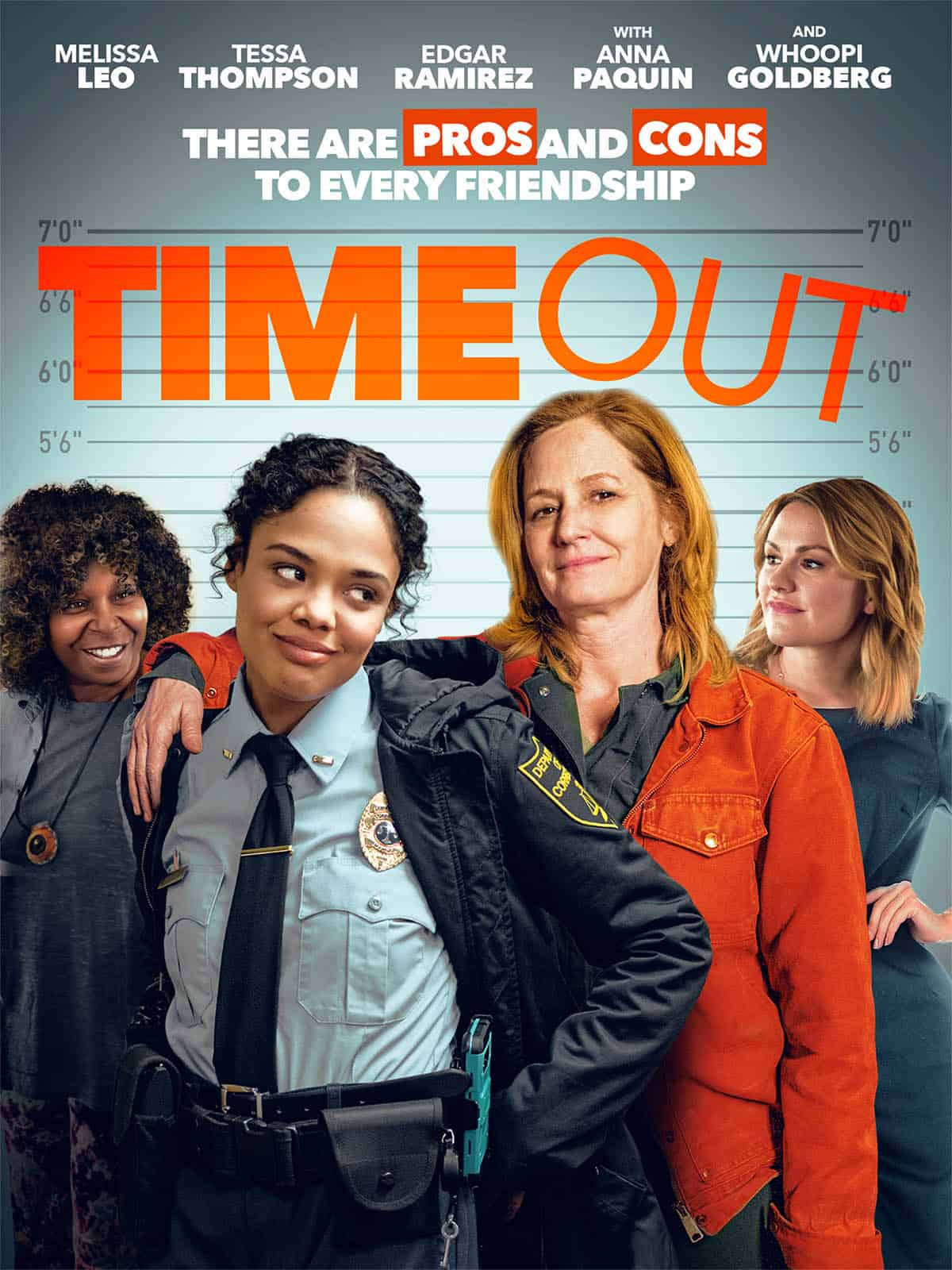 The director of Sherrybaby brings you this heart-warming buddy comedy on love and friendship.

In between caring for her ailing mother, (Academy Award winner Whoopi Goldberg: Sister Act), a young woman (Tessa Thompson: Selma, Thor: Ragnarok) works part time at a nearby prison. The rookie guard soon gets a chance to prove her mettle when she’s tasked with accompanying a hell-raising inmate (Academy Award winner Melissa Leo: The Fighter, The Big Short) on an emergency furlough to visit her dying mother. However, things soon spiral out of control, sending the pair on a hilarious, surprising, and ultimately touching road trip.