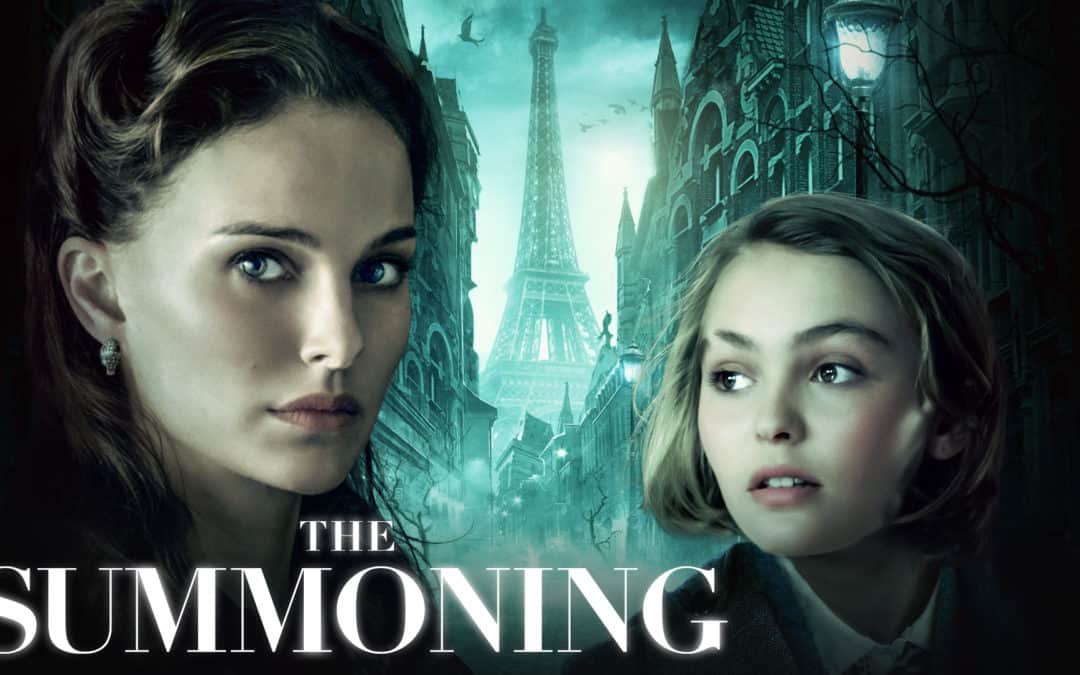 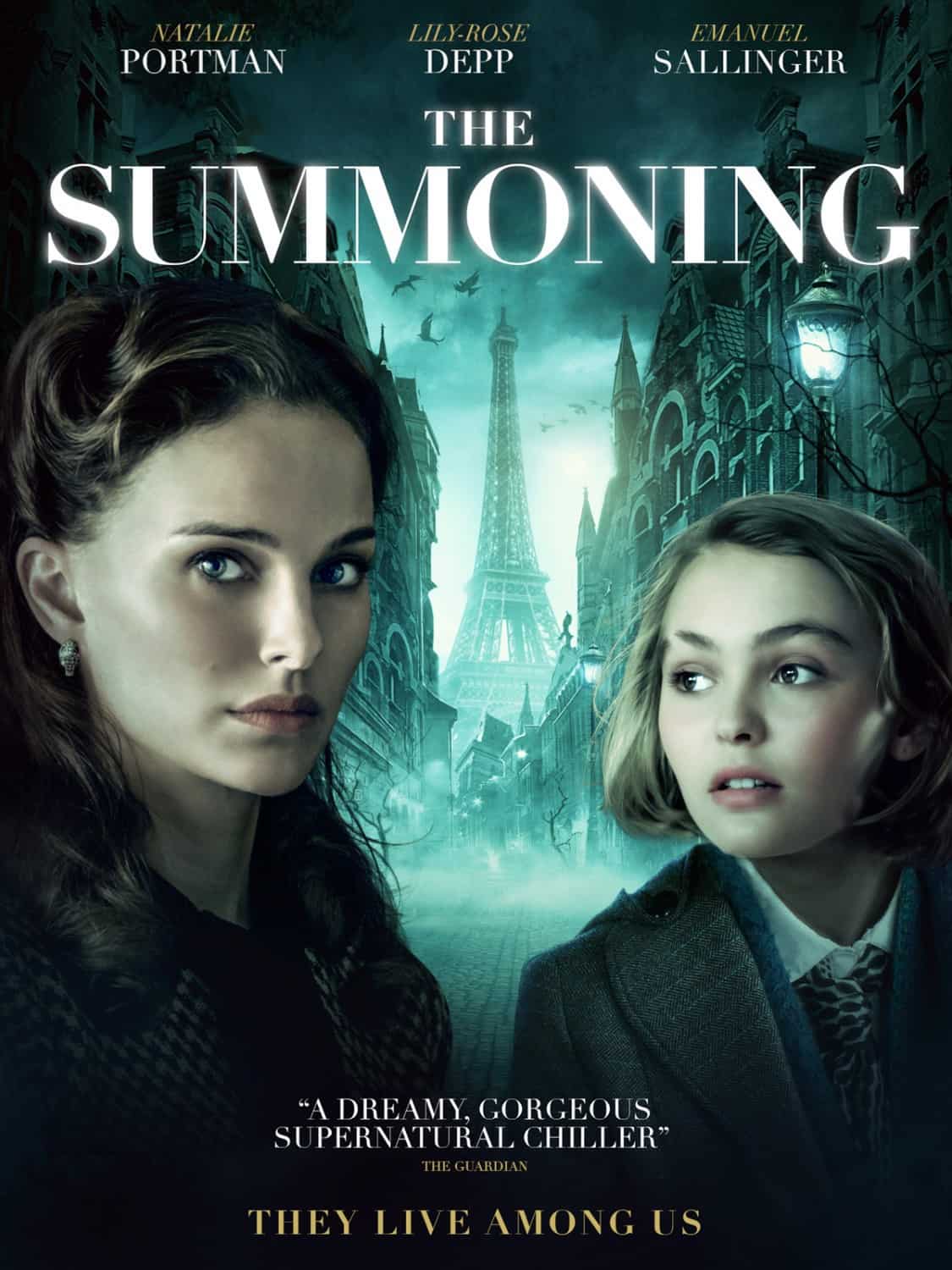 In 1930s restless Paris, American sisters and spiritual mediums Laura (Portman) and Kate Barlow (Depp) are an authentic psychic double act touring pre-war Europe, where before an astounded audience, sceptical but curious spectators join them onstage for a hypnotic séance with the dead. During a performance, a renowned film producer, André Korben, dazzled by the sisters’ genuine psychic ability, hires them for an ambitious film project which would contribute to the evolution of the French film industry, by capturing the paranormal manifestation on screen. Little by little, the war creeps in and Korben’s reputation rests entirely on the success of this single effort. Nevertheless, are the Barlow Sisters nothing but an elaborate act or do they actually possess the dark gift?