The Snow Queen: Magic of the Ice Mirror 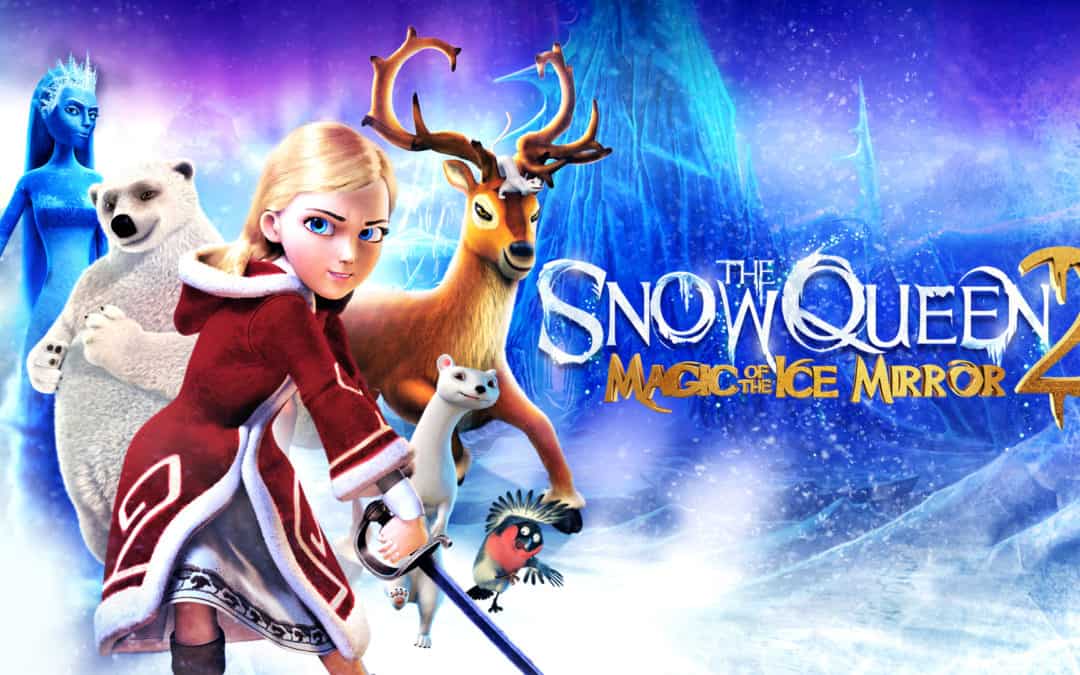 The Snow Queen: Magic of the Ice Mirror

The magical follow on to the first installment to the wintry wonderland epic, The Snow Queen. This time we follow Orm, as he exaggerates his exploits during THE SNOW QUEEN, creating a web of lies in which he single-handedly defeated the treacherous Queen. He claims he is destined to marry the princess and inherit great power and riches – but where will Orm’s stories lead him? In this lively and perilous adventure, Orm learns that friends, happiness, and true love cannot be won through deceit. Staring Hollywood legends Sean Bean, Sharlto Copley and Bella Thorn.