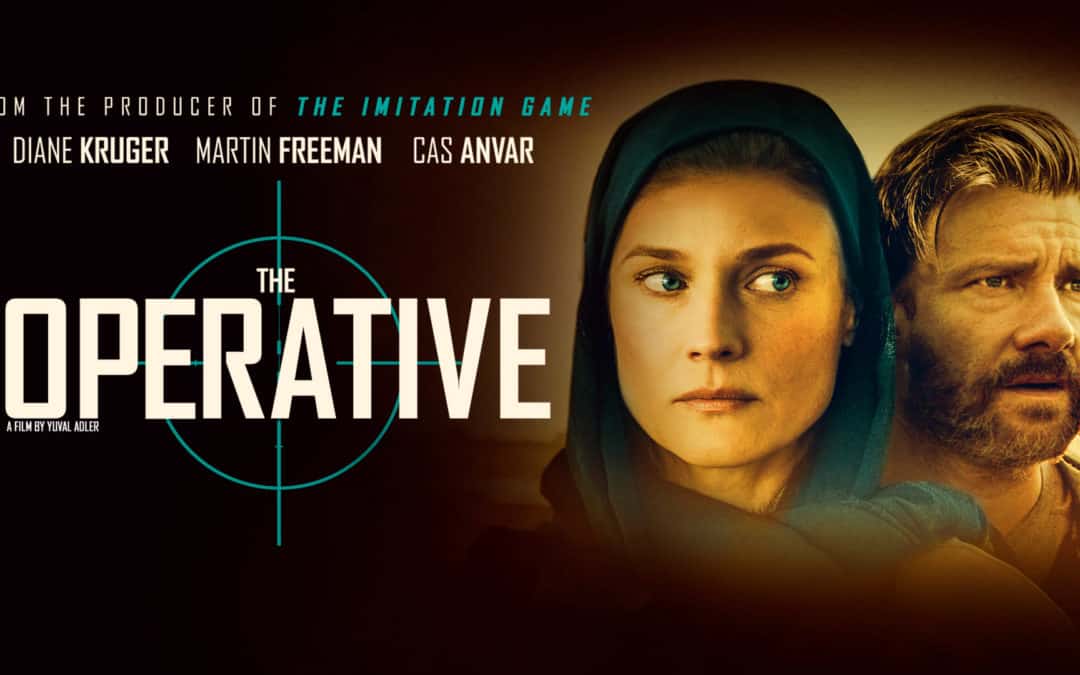 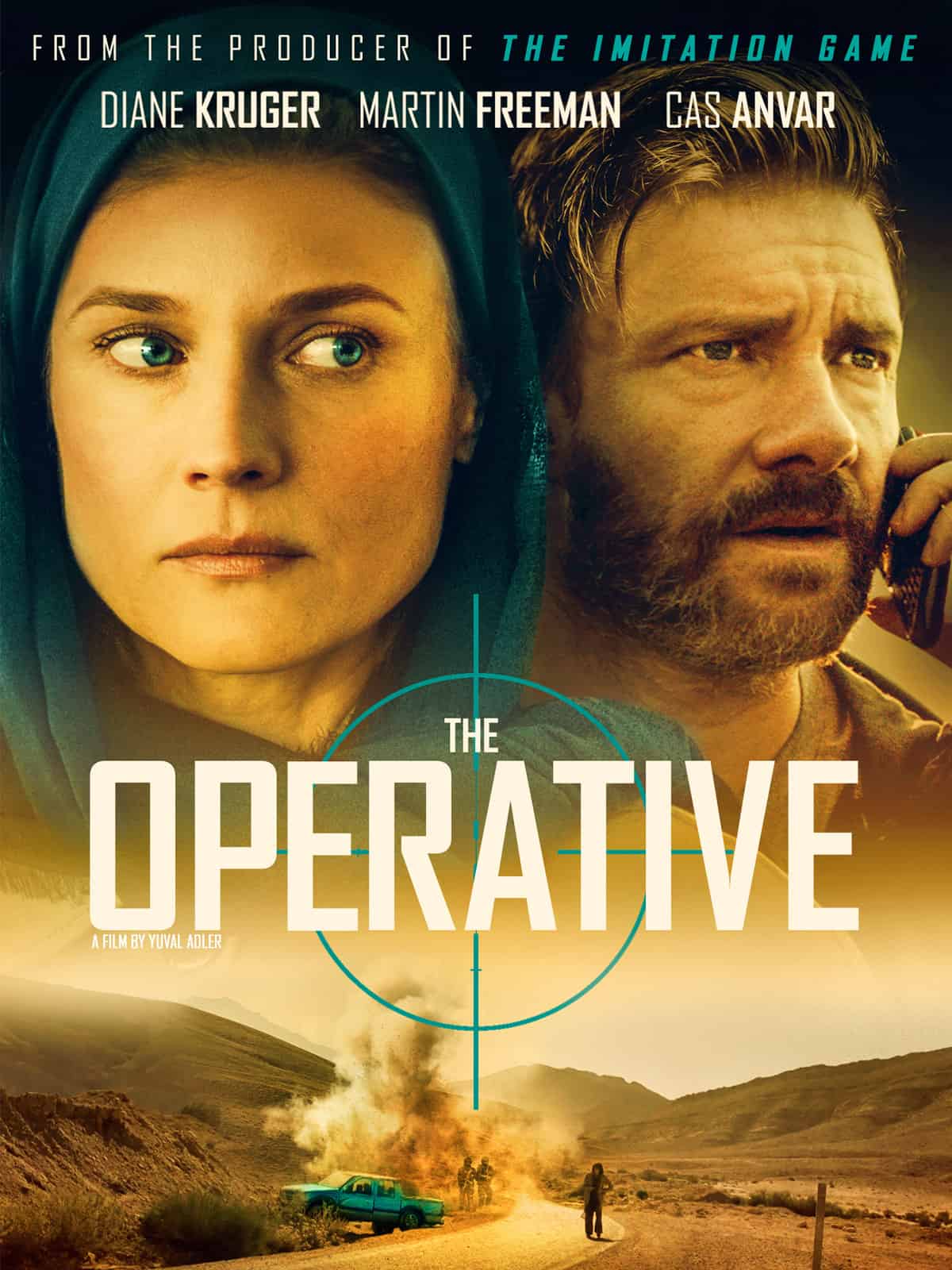 The Operative follows the story of Rachel (Diane Kruger, Inglorious Basterds), a rogue spy from Israel’s feared national intelligence force Mossad, vanishes without a trace while attending her father’s funeral in London. The only clue to her whereabouts is a cryptic phone call she places to her former handler Thomas (Martin Freeman, The Hobbit Trilogy), who is then summoned from Germany to Israel by Mossad. With Rachel’s life immersed in her assignments as part of a vast espionage effort against Iran’s nuclear program, Thomas must retrace her steps to determine what threats she may now pose to their operation, while also working to protect her.