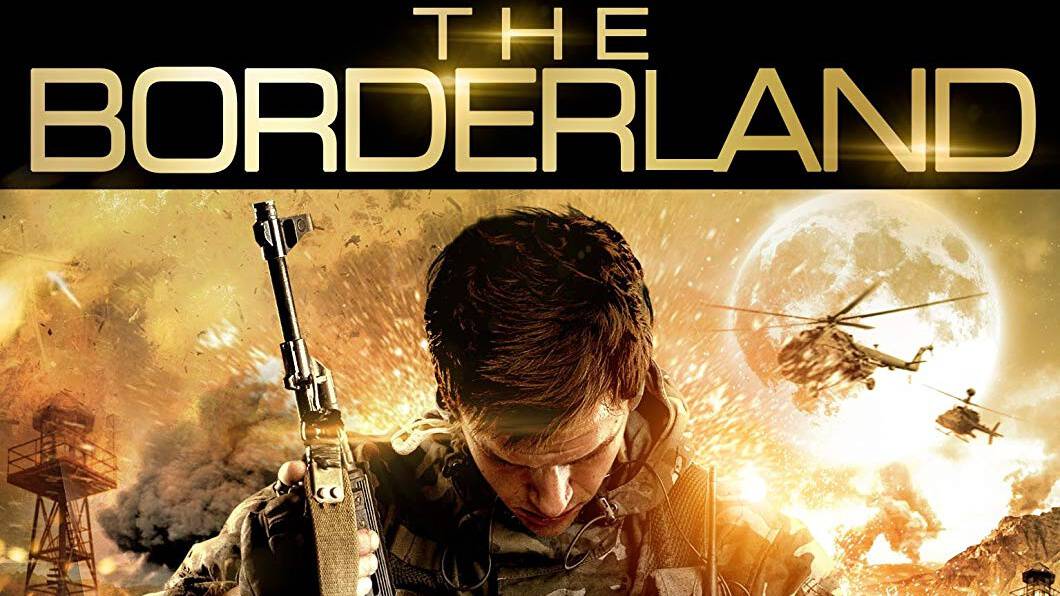 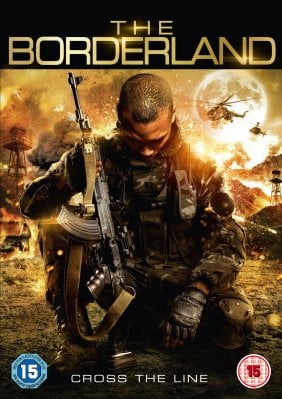 When a British secret service agent is captured behind enemy lines in North Korea, his wife turns to Gabriel, an elite bounty hunter whose martial arts expertise and special ops skills make him the scourge of paedophiles and fugitives in Hong Kong’s violent underworld. Promised his freedom in exchange for one last mission, Gabriel agrees to cross the border into North Korea to track down and rescue his former partner.

With his loyalty stretched to breaking point, Gabriel finds himself in a race against time to escape a hostile country and expose an international human trafficking conspiracy. Not for the first time, he will have to cross the line to save his friend, dozens of captured women, and himself.