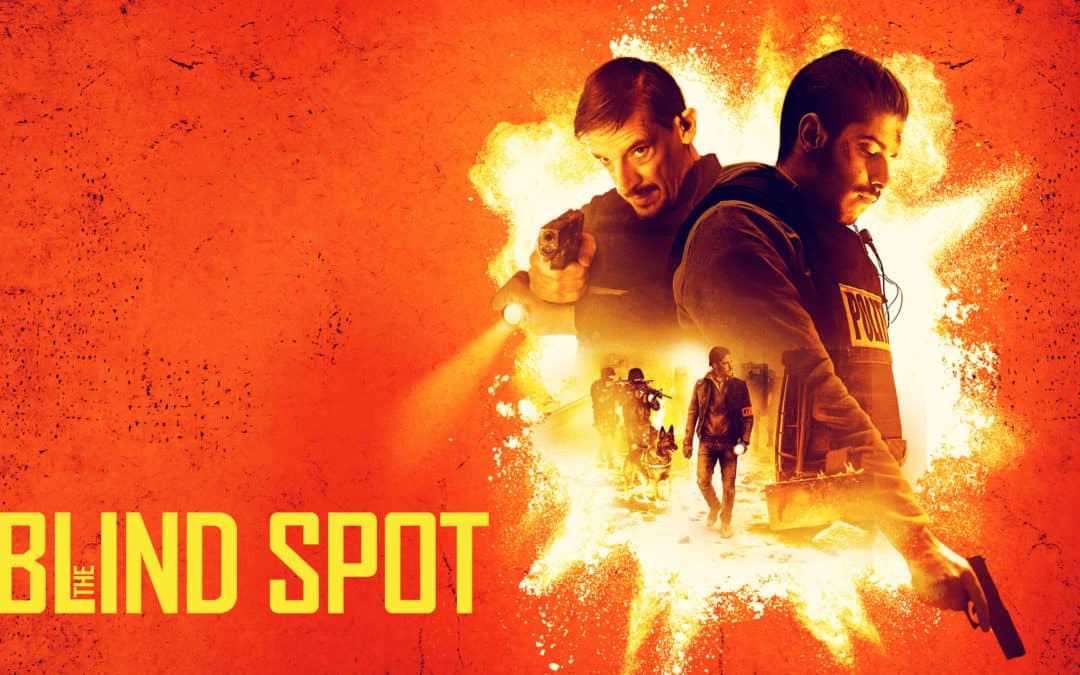 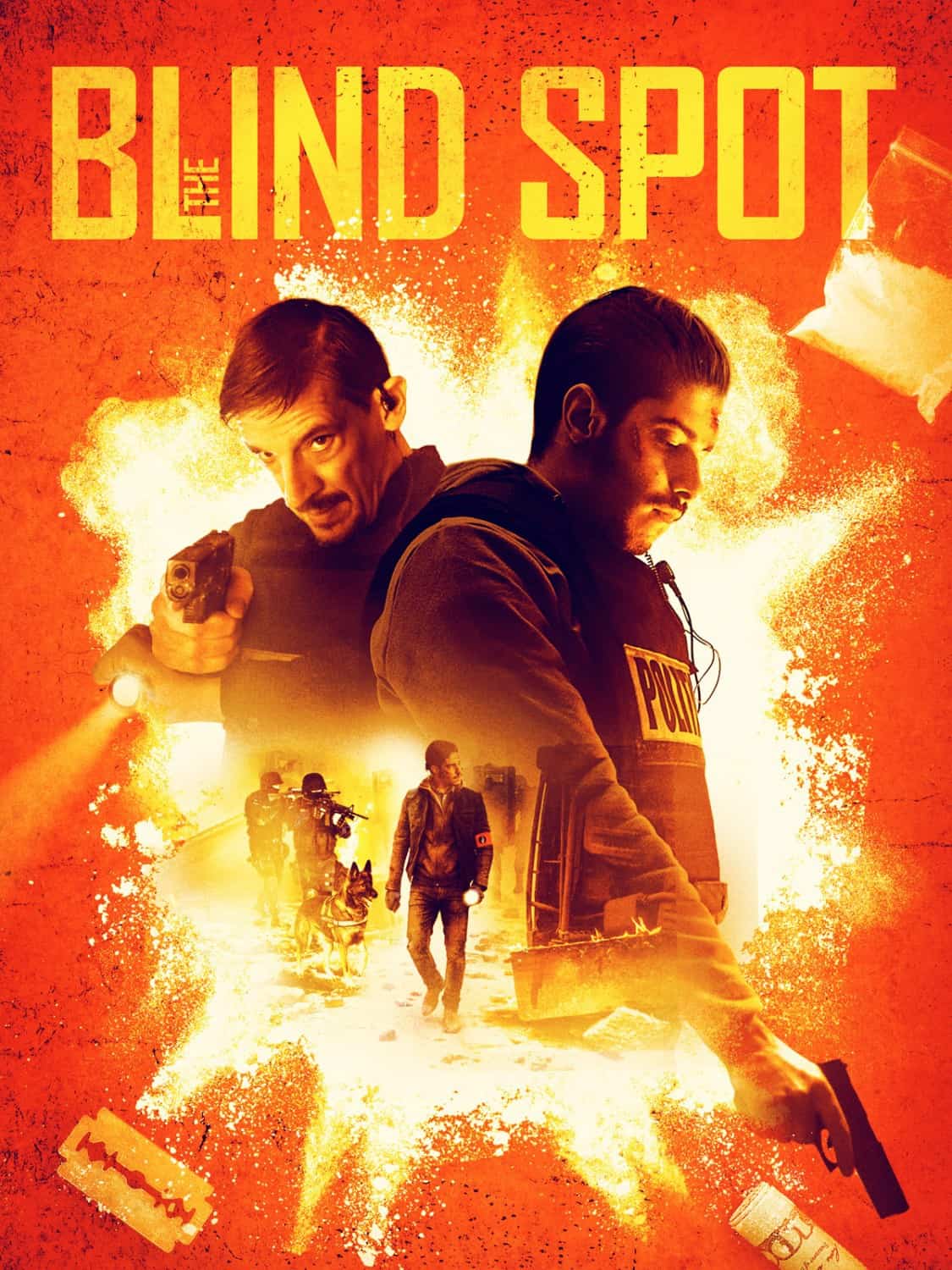 The Blind Spot is an extremely relevant, thought-provoking and edge-of-your-seat thriller from the producer of Bullhead.
The film follows Jan Verbeeck (Peter Van den Begin), the uncompromising commissioner of the Antwerp drug squad.
Known as “Mr. Zero Tolerance”, he is hugely popular with the people and the media.
The country is thrown into commotion when he announces that he is leaving the police force just before the elections to join the extreme right party, VPV.
On his last day as a policeman, he leads an investigation that takes him to Charleroi where a raid on a drug lab sets in motion a series of unforeseeable and fatal events.