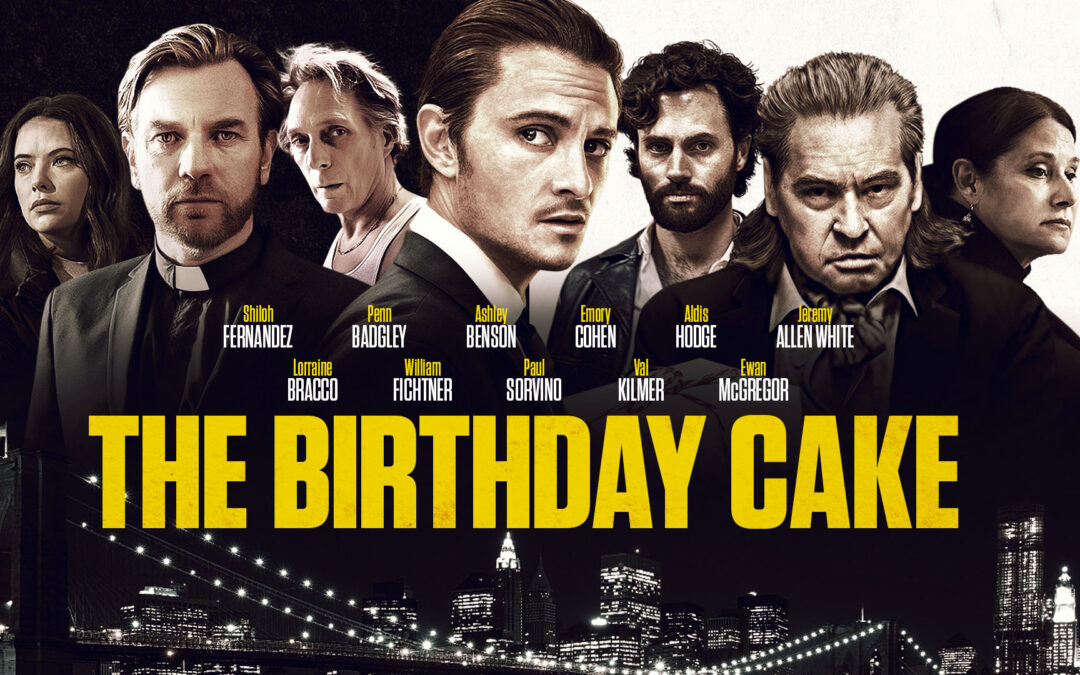 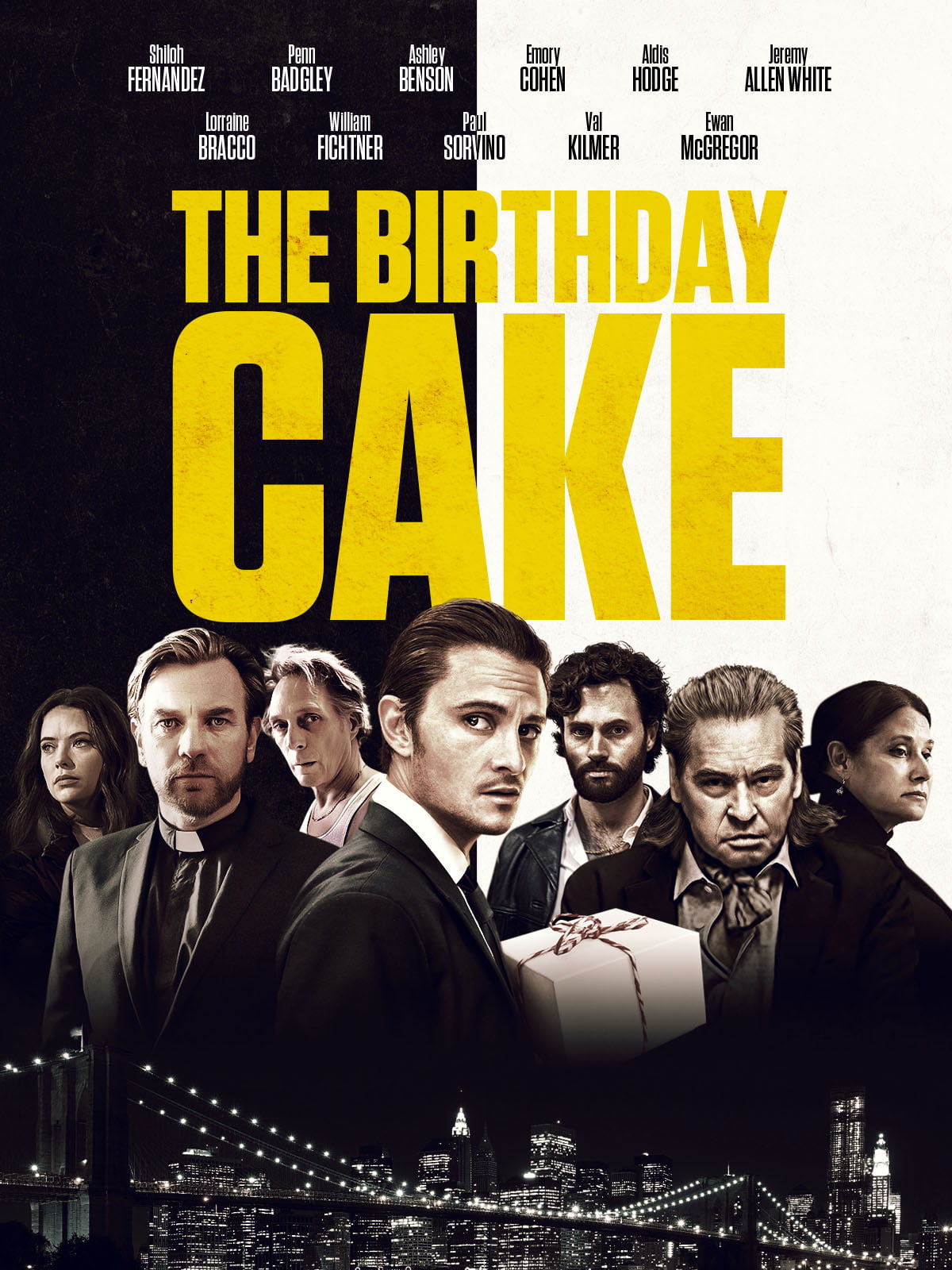 On one fateful evening, Gio, the son of a murdered mobster and the nephew of Brooklyn mob boss Angelo (Kilmer), carries on the family tradition of bringing a cake his mother baked to this uncle’s house for a celebration. Just two hours into the night, Gio’s life is forever changed as he begins to piece together what really happened to his father and ultimately comes face to face with the type of violence he has managed to avoid his whole life.